Soaring Inflation Is Hitting Retirement Savings Hard. Here's How Best to Manage Yours

As inflation soars to record highs, retirement savings are feeling the pinch, making it even more important to make sure yours is working for you.

U.S. inflation rose 8.5% annually in March to hit a fresh 40-year high as the war in Ukraine pushed up energy costs, the latest consumer price index showed Tuesday. It was followed Wednesday by a spike in the producer price index, which increased 11.2% year-on-year to hit a 12-year-high.

U.K. consumer prices meanwhile rose at their fastest clip in 30 years in March, surging 7% over the year, the Office for National Statistics reported Wednesday.

The latest data adds to an already bleak inflationary picture, with prices outpacing wage growth in many advanced economies.

That can have a major impact on pensions as savers and retirees attempt to maintain their spending power amid the worst cost-of-living crisis in decades, and pension funds work harder to keep pace with inflation. 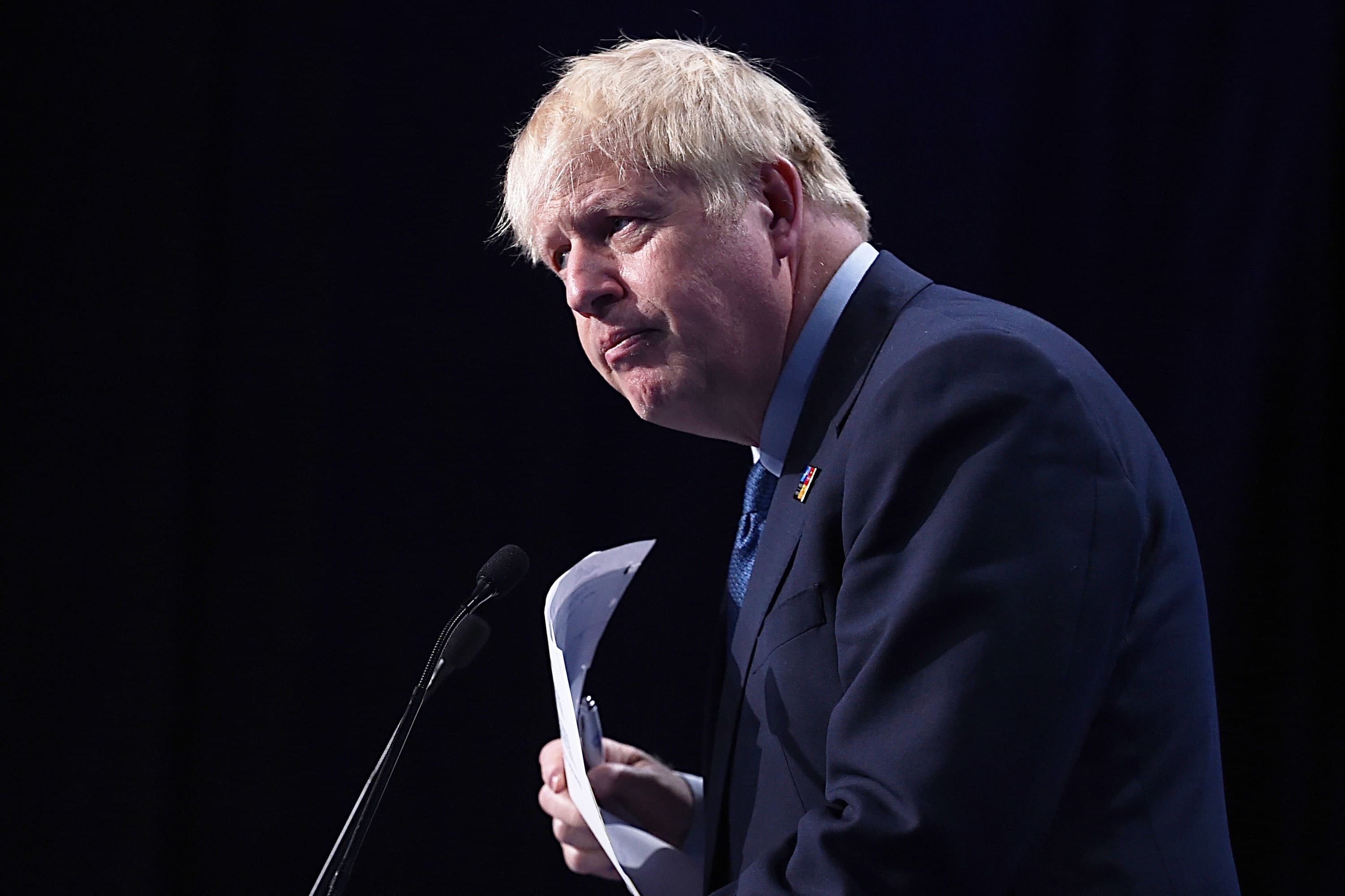 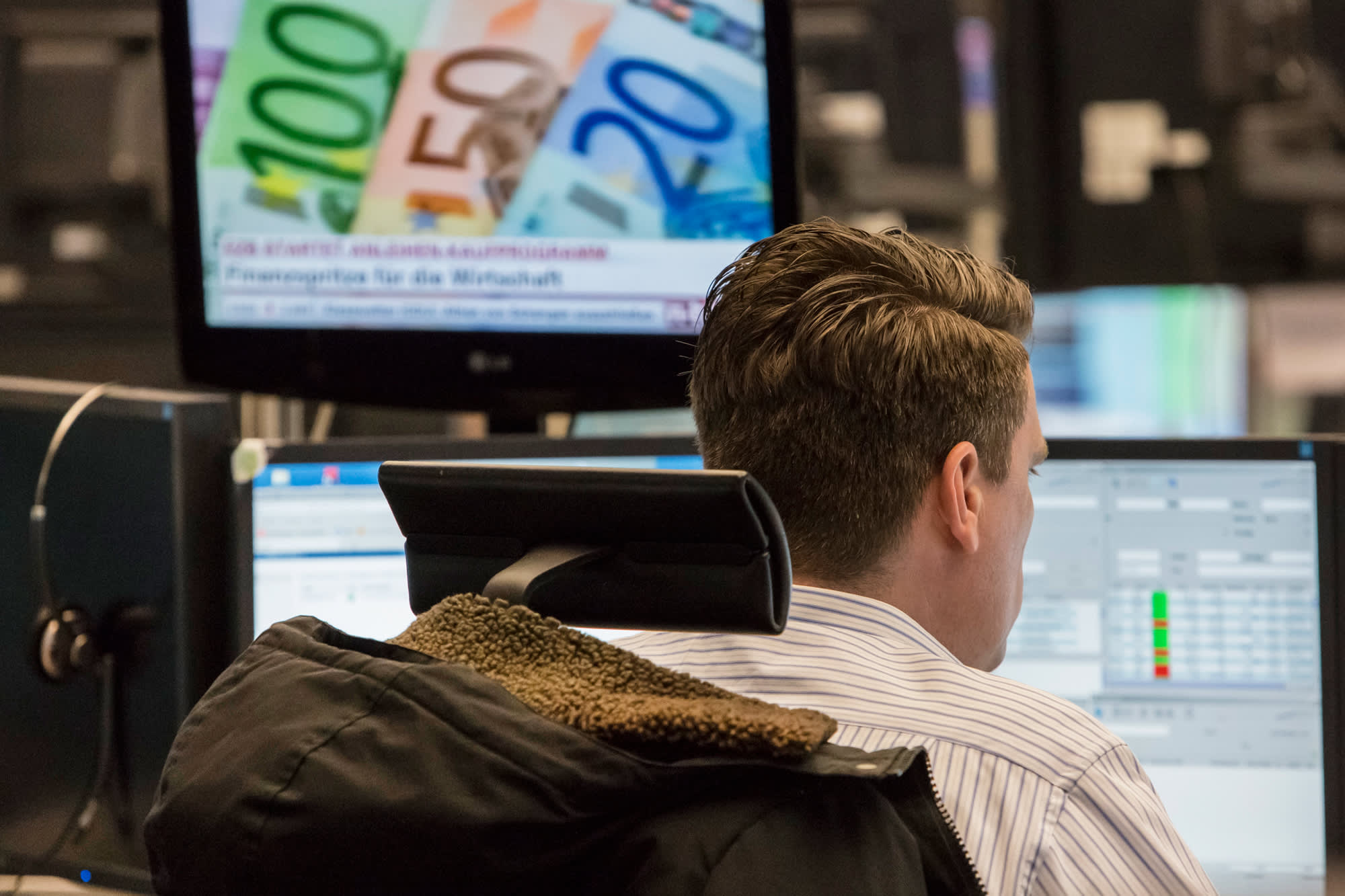 "The blistering inflation rate we have been seeing for a year now will ravage both those living on a pension, and the pension fund itself," Dan North, senior economist at Allianz Trade North America, told CNBC.

Among those hardest hit by rising inflation will be retirees themselves, especially those with lower or fixed incomes, whose money has to go further to pay for non-discretionary items, such as food and energy.

"Where it will hurt people more are those who have retired and don't have a defined annuity," David Knox, a senior partner at Mercer Australia, said. An annuity is a financial product commonly used by retirees which provides guaranteed lifetime income.

Even state pensions, which typically make annual adjustments, known as "cost-of-living-adjustments" (COLAs), to account for rising inflation, are struggling to keep pace in many cases.

"The typical pension system gives a 1-2% COLA each year. We're seeing costs go up by that each month," Chris Janeway, founder at financial advisory firm Fourth Point Wealth, said. "For those who've retired on a fixed income, it's a massive burden to watch their food and travel costs rise so significantly."

Meanwhile, savers still in their working lives may be tempted to reduce or stop their pension contributions, or even dip into their pension funds to cover near-term costs. But financial advisors cautioned against such moves wherever possible.

How to protect your money as a worker

If you're pre-retirement, experts advise continuing to sock away any money you don't need for easy-to-access cash into pensions and investments. That will give it the best chance of beating off the effects of inflation over time.

"For younger workers who have time to see their wages and salaries catch up to inflation, and who, following conventional wisdom, may have significant exposure to the equity markets" — for instance via a 401(k) — "the impacts of inflation are painful for the moment, but in most cases unlikely to be devastating in the long run," said Luke Bailey, senior counsel at U.S. law firm Clark Hill.

Indeed, now could be a good time to increase your retirement savings by putting additional funds in a private pension or alternative investments.

"While it is extremely important to take advantage of company matching contributions to a pension fund, individuals may want to consider investing funds above and beyond that in a self-directed retirement account, along with other investments such as real estate," Julie Gillespie, head of market research at financial analysis firm TipRanks, said.

The earlier you are in your working career, the more risk you may consider taking in your investments to get the greatest rate of return over the long-term. As you reach the later stages of your working journey, however, you may wish to reduce that risk level to prepare for withdrawal.

How to protect your money as a pensioner

If you're already in retirement, there are a number of tools you can consider to better manage your pension, including converting to an annuity or purchasing financial products specifically designed to beat inflation. That could include Treasury Inflation-Protected Securities (TIPs) in the U.S.

"Investing in TIPs is a defensive move and will not win back dollars already lost to inflation, but now might be a good time to get some exposure to them to protect from the ravages of future inflation in a relatively low-risk way," said Bailey.

Pensioners may also consider moving their money out of the bank, where cash savings are being depleted even as interest rates are steadily increased, and into alternative short-and-medium-term investments.

"There is a lesson to be learned there for retirees that if you want to withdraw your money in the next few years, don't put it all in the bank. Look for a broader range of investments," said Knox.

That could include investing in broad funds or picking select stocks that may do well in a stagflationary environment. Stagflation refers to an environment of slow economic growth paired with rising inflation.

"Defensive stocks in sectors that will do best if the economy moves into stagflationary territory include ironically utilities, but also healthcare and consumer staples," Ed Monk, an associate director for personal investing at Fidelity International, said.

"The energy sector is another place to look, with companies such as Shell and BP benefiting from increasing energy prices," he added.

More immediately, however, it may be wise to cut back on any non-essential spending and employ money saving techniques, such as weekly budget checks, until markets become more stable.

"Families, and particularly seniors, need to start thinking critically about their budget during times like this. They likely planned on 3% inflation rates ahead of retirement and jumps to 8%+ drastically change that plan," Janeway said.