On the Job: What It Takes to Make $55,000 as an Airplane Mechanic in North Carolina

Erin Martin remembers the first time she spoke with her military recruiter. She was 16 years old, she drove a 2007 Chevy Cobalt she repaired herself and she already felt burnt out by school.

She enlisted in December 2014.

"I got to choose my job and I chose to be a helicopter mechanic," she says, describing servicing massive C-53 helicopters. "I was always into mechanics growing up, but I didn't know much. Like I know how to work on cars and fix things around the house, but I really wanted to learn a trade."

In December 2019, Martin left the Marines, moved back into her parents' home outside of Charlotte, North Carolina and began looking for work. She wound up becoming an airplane mechanic making more than $25 per hour and expects to earn roughly $55,000 this year.

At 24 years old, Martin is planning for a long career and has her eye on advanced airplane mechanic positions, or team "lead" positions, that can pay over $100,000.

"Long-term goal, possibly at a different airline, I hope to be making about six figures. I know that won't happen any time soon, but that's my goal," she says. 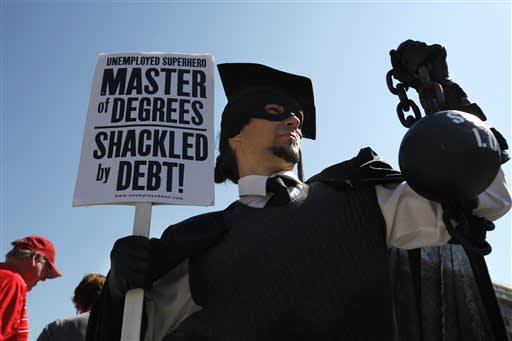 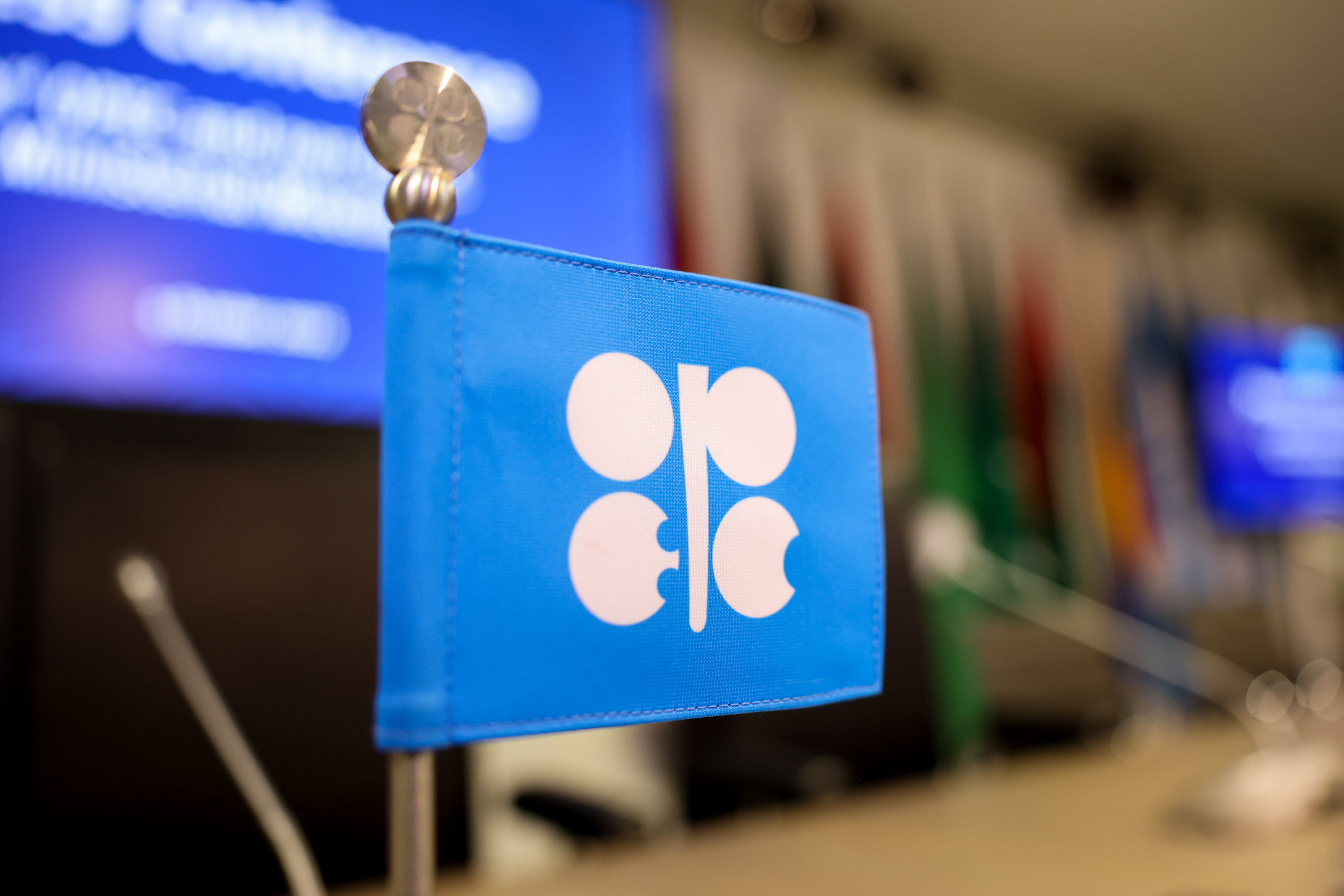 Martin says military service "is like a rollercoaster" and transitioning into civilian life is no different.

"I got out in December of 2019, and it was not as planned. I didn't think I was going to be moving back to Charlotte. I thought I was going to be staying in Jacksonville, North Carolina, working as a contractor on my old helicopter," she says. "But plans didn't work out, so I moved back home and then I found out about PSA."

In 2019, PSA Airlines, a regional affiliate of American Airlines, invested in a recruiting program for veterans. Martin applied and was able to place out of the initial mechanic training because of her military experience.

PSA paid for her to travel to Ohio to earn her Airframe and Powerplant license.

"A lot of companies don't really try to help veterans transition to the civilian side of things," says Martin. "[PSA] offered to pay for my license, which I did not have at the time. And then there were relocation stipends, sign-on bonuses, experience bonuses to box bonuses — like so much stuff that I couldn't really pass up."

Those bonuses included a $2,500 experience bonus and a professional toolbox worth roughly $5,000.

A day on the job

Currently, Martin works the night shift, which begins at 9 p.m. and ends around 7 a.m., Sunday through Wednesday.

While she says is used to being a "vampire" after working the night shift for three years during her time in the Marine Corps, Martin admits working at night has its challenges.

"On a typical day, I'll wake up around 4:00 p.m. drag myself out of bed, go make some coffee, and then I'll try to work out before work," she says. "Then I'll eat breakfast, but it's typically dinner food because it's dinner time."

Her commute takes roughly 30 minutes and her workday begins with a team meeting where tasks are assigned. Tasks range from checking aircraft lights and tire pressure to fixing more serious concerns.

For each task, Martin uses a digital manual to diagnose and address each task — a comforting format she has grown to appreciate.

"You should never have a question about anything that you're doing in the manual. If you do have questions, there's plenty of people here to help you," she says, mentioning "leads" who serve as shift managers. "But usually, the manuals are like Barney-style super simple to understand."

These days, Martin says she is saving to move out of her parents' home and is looking forward to traveling.

"We have flight benefits, you can pretty much fly all throughout the world, either free or very discounted. I personally haven't used my flight benefits yet because of Covid," she says. "But I'm excited about using them and letting my friends and family use them."

She adds that her health benefits have improved significantly since leaving the Marine Corps.

"In the Marine Corps… you don't necessarily get the best medical care," says Martin. "But now I can choose my doctors and where I want to go and the company helps match what I pay. And I get a 401(k), the company also matches me on that which is really cool."

But the biggest benefit for Martin has been emotional — the first being a sense of accomplishment.

"I love being able to see something go from broken to fixed," she says "You don't necessarily see the aircraft take off, but whenever you see the planes that we work on in the sky it's like, 'I put that in the air.'"

And then there is the ability to relax after a long day of work.

"I am really happy with this job. My favorite part, besides actually coming to work, is probably being able to go home and not have to worry about work," she says. "In the military, you're constantly worried… You're away from your family and all you have is your Marines. Your Marines are your new family. That was really stressful for me. I stopped focusing on myself completely while I was in the Marine Corps."

She continues, "Now, I can focus on myself again, get my head straight, have a job I enjoy, and then go home and have a life and free time that I enjoy outside of work as well. Whenever work is done, I can just go home and sleep."

Do you have a creative or nontraditional career path? We'd love to hear from you! Fill out this form to be considered for a future episode of "On the Job."