Many workers who stash money in a 401(k) retirement plan get some sort of matching contribution from their employer — it just may be a while before that money is entirely theirs.

While the majority (82%) of employers that offer traditional 401(k) plans say they match a portion of their workers' account contributions, just 28% allow employees to immediately take full ownership of that extra amount, according to a report from human resources firm XpertHR. Vesting times — how long you must work at the company for its matching contributions to be 100% yours — range from up to one year (13%) to six years (10%).

"Employers who do not [immediately] 100% vest the match do so because they want to reward longer-service employees," said Robyn Credico, managing director of retirement at Willis Towers Watson, a business advisory firm.

The most common length of time that workers wait to be 100% vested in company matches is three years, Credico said. 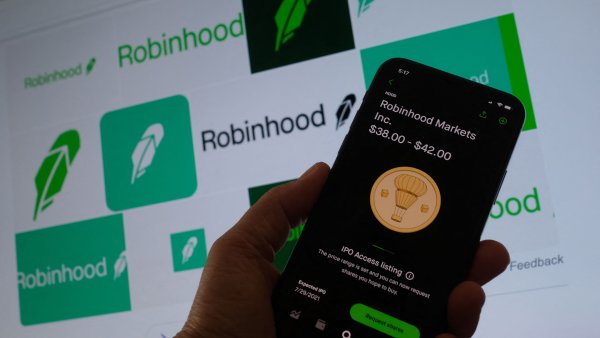 Robinhood Debuts on Nasdaq – Jim Cramer and Others Share Their Take 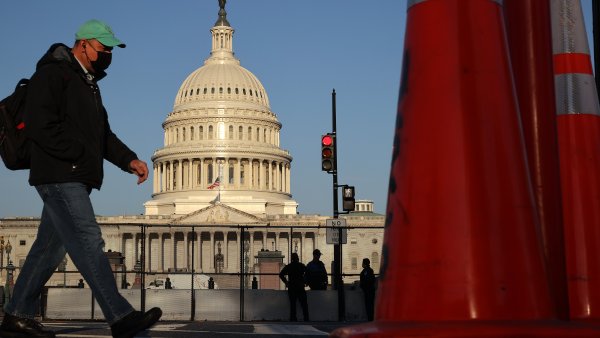 The vesting either happens gradually  — i.e., 20% of the match is vested after one year, 40% after two years, and so on — or occurs all at once after the vesting period. (And, of course, any contributions you make to your account are always 100% yours.)

"The additional money saved by not vesting short-term employees can be used to provide a large match to longer-service employees," Credico said.

The median number of years that workers stay with an employer is 4.1 years, according to the Bureau of Labor Statistics. The XpertHR report showed that 28% of employers require a vesting period of more than four years.

Despite the potential for facing a years-long vesting schedule, it's still worth contributing at least enough to get your company match if you can afford to, experts say.

"Even if you don't think you're going to stay at a particular company long enough to get the match, it's still worth contributing at least enough to earn it," said Kathryn Hauer, a certified financial planner with Wilson David Investment Advisors in Aiken, South Carolina.

More from Personal Finance:
How to decide which debt you should tackle first
Here's why cryptocurrency crashes on weekends
Why student loan forgiveness could still happen

"Financial planners continually beat the 'save-for-retirement' drum, and the amount you need to put in a 401(k) to get the match is well below the amount you should save each year," Hauer said.

Additionally, you never know what the future may hold career-wise, she said. In other words, you may end up staying at a company longer than you originally anticipated.

If you are able to contribute more than just enough to get the match, financial advisors generally recommend that you do. The contribution limit for 2021 is $19,500, with workers age 50 and older allowed an extra $6,500 as a "catch-up" contribution for a total of $26,000.

The most common matching formula, according to Fidelity Investments, is a 100% match for the first 3% of your salary that you contribute, with a 50% match for the next 2%.

By way of example: Say your annual salary is $50,000. If you were just to contribute enough to get the employer match, the most common matching formula would mean you contribute 5%, or $2,500, in a year, and your company would put in another $2,000 — totaling $4,500 a year. If you did that for only one year, the money would be worth about $26,200 in 30 years, based on a 6% annual return, according to data provided by Fidelity Investments.

And, whether you contribute to a traditional or Roth 401(k), the company's match always goes into the former and is not taxable compensation. Also, employer contributions do not count toward the contribution maximums.

The survey used for the XpertHR report was conducted from March 30 to April 23 and includes responses from 452 U.S. employers of varying sizes and industries.