The European Union rejected a call from the British government to overhaul the Northern Ireland Protocol, a key tenet of the agreement that saw the U.K. leave the EU in 2020.

U.K. Brexit Minister David Frost and Secretary of State for Northern Ireland Brandon Lewis on Wednesday set out a "command paper" urging European leaders to renegotiate the protocol, on the basis that it has turned out to be unworkable in practice.

"We are ready to continue to seek creative solutions, within the framework of the Protocol, in the interest of all communities in Northern Ireland," the European Commission said in a statement late on Wednesday. "However, we will not agree to a renegotiation of the Protocol." 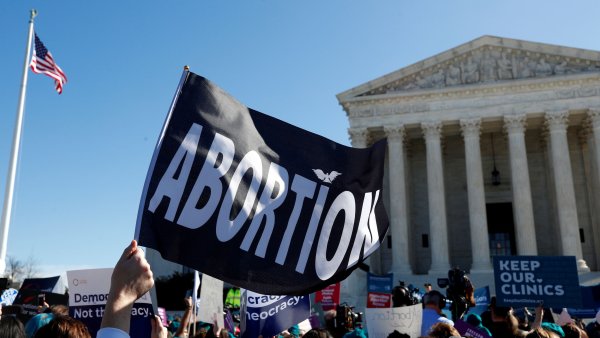 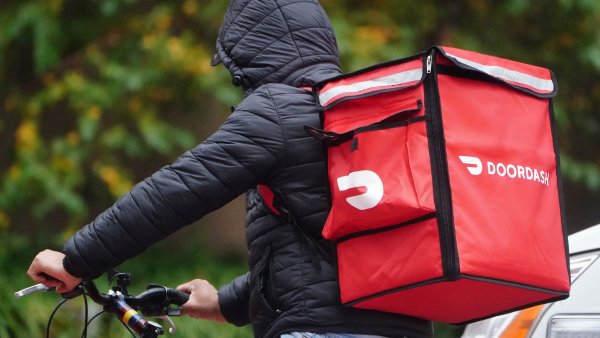 The protocol, in principle, helps prevent customs checks and an effective land border between Northern Ireland, which is part of the U.K., and the Republic of Ireland, which remains in the EU.

However, it has led to port inspections on goods traveling between Great Britain and Northern Ireland, a development that has angered businesses and drawn criticism for effectively creating a border in the Irish Sea. This has stoked historical sectarian tensions in Northern Ireland.

Secretary of State for Business, Energy and Industrial Strategy Kwasi Kwarteng told Sky News on Thursday that "nobody could guarantee the effects of the Northern Ireland Protocol until we left the EU."

Kwarteng also claimed the agreement wasn't "written in stone," despite it being written into international law.

Christopher Granville, managing director for EMEA and global political research at TS Lombard, told CNBC Thursday that the process of kicking the can down the road on Northern Ireland has already begun, with a three-month extension in place until September of a grace period on food and other products being transported between Great Britain and Northern Ireland.

The British government said in its command paper that it believes the current situation satisfies the criteria for invoking Article 16 of the Protocol, which allows for its suspension in the case of "serious economic difficulties." However, it has expressed reluctance to trigger this clause just yet. The EU, Granville said, will take the position that a party cannot claim "serious difficulties" before the full terms of the agreement have been implemented.

"These positions point to the following kind of negotiation: the EU rejects the U.K. proposal for an 'honesty box' approach to goods shipments from GB to NI; but the EU will propose fast-track regulatory checks on shipments of foodstuffs arriving in NI from GB with additional facilitations for trusted traders," Granville explained.

However, he noted that such agreements will be difficult to establish, and there will be "cliff-hangers" as the grace periods approach their expiry date and the parties come out with the "usual threats" of withdrawal and litigation.

While these disputes grab the headlines, Granville said the crucial reality unfolding beneath the surface will be a fundamental shift in supply chains.

"Essentially these will shift from east-west (i.e. GB-NI) to north-south (i.e. ROI-NI, with ROI in this context meaning both Ireland in its own right and as a channel for shipment from all of the rest of the EU)," he explained.

"This adjustment will mean over time (even in time for Christmas) that there will be no empty shelves in NI supermarkets on the basis of which U.K. politicians could invoke the 'serious economic difficulties' criterion of Article 16."

British businesses such as Marks & Spencer that are facing delays in fresh produce delivery from Great Britain to Northern Ireland would then have to either expand their supply chains within the Republic of Ireland, Granville suggested, or leave their Northern Irish market share to be taken up by a company operating in the Republic or the broader EU.

"A positive – though seemingly unlikely – outcome is that the UK government opts to align more closely to EU food standards after all, removing barriers not only for GB-NI trade, but also on exports to the EU," he told CNBC on Thursday.

"But with trust between both sides clearly low, the bigger near-term question is whether further legal steps are taken by Brussels that eventually culminate in tariffs – and in a negative scenario, some form of mini trade war."

Although things may not get that far in reality, Smith said, such a scenario would reintroduce disruption to U.K. exports which have partially recovered from the sharp decline in January, after the U.K.'s formal separation from the bloc.

"At a bigger macro level however, the effects of Covid-19 are still likely to dominate the outlook over coming months, with the impact of Brexit likely to have a less noticeable impact on GDP in the short-term," Smith added.

TS Lombard's Granville suggested that the main opposition Labour party in the U.K. may push for the "easy and instant solution" of aligning with the EU's food standards, which Prime Minister Boris Johnson's pro-Brexit Conservative government will be reluctant to do as it undermines the "sovereignty" at the core of its electoral platform.

He anticipates that if the process of kicking the can down the road lasts until the Northern Irish elections next May, and present polling remains consistent, pro-Irish republican party Sinn Fein will emerge as the largest single party in the devolved Northern Irish Assembly.

"I haven't yet got a clear view for now on exactly how this might change the political dynamic over the Protocol dispute, but it will surely do so," Granville said.