Berkshire Hathaway Chairman Warren Buffett urged Congress on Tuesday to extend aid to small businesses as they continue to struggle through economic shutdowns used to fight the coronavirus pandemic. 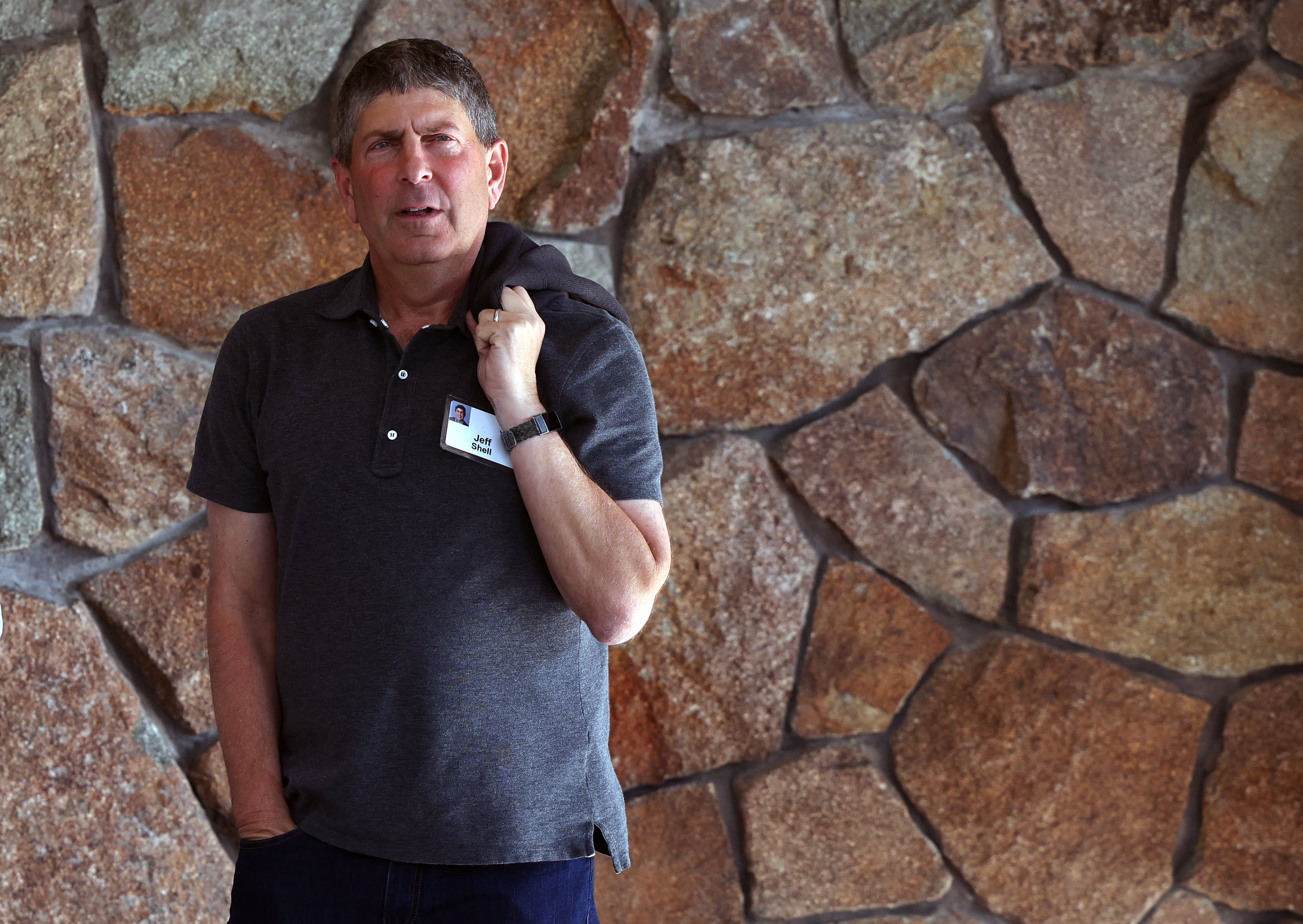 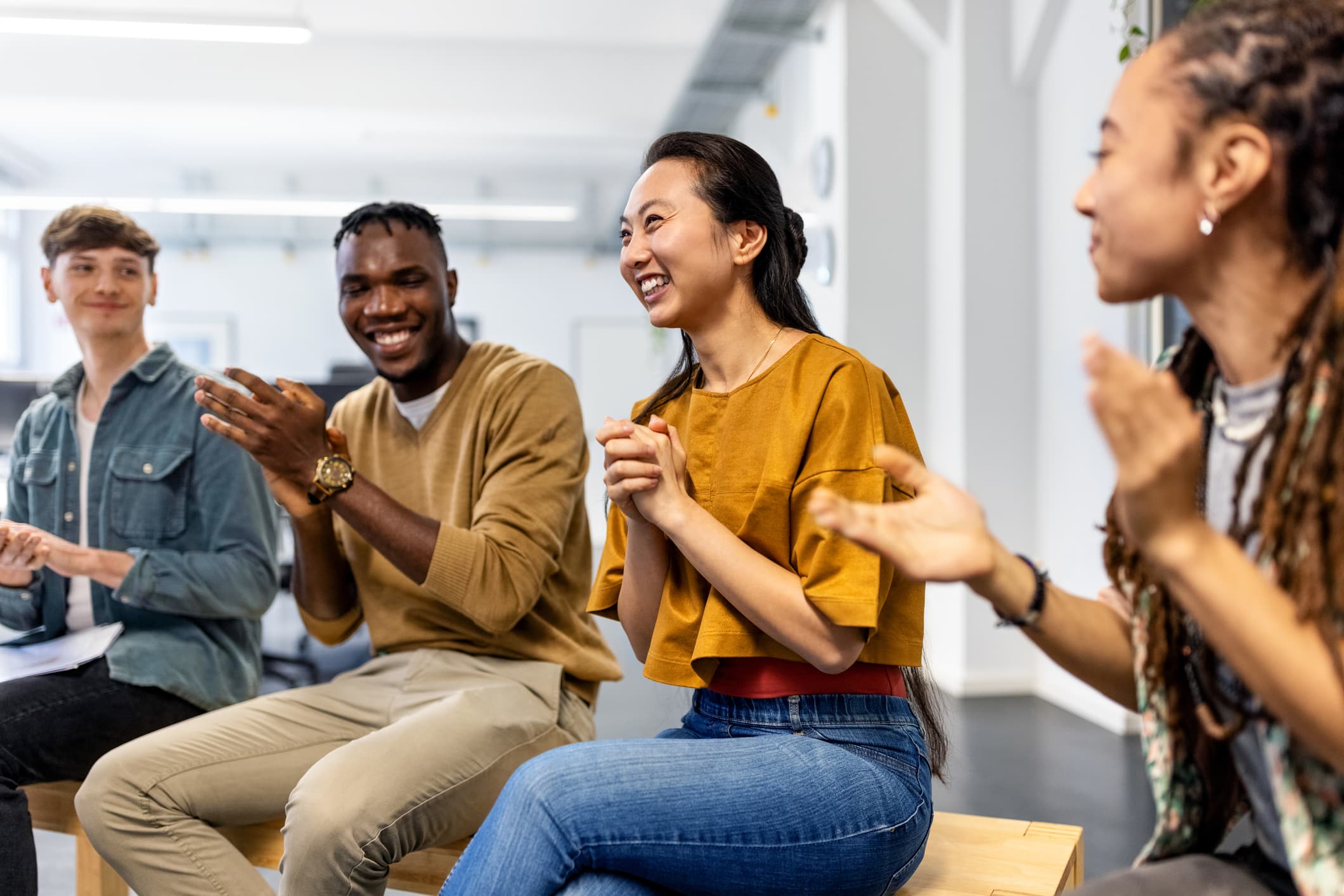 The window to apply for PPP loans expired earlier this year even with funds remaining in the program. However, Congress has been in a stalemate for months in its negotiations for new government aid, putting pressure on businesses, particularly the smaller ones.

Late on Monday, a bipartisan group of lawmakers presented a $908 billion fiscal stimulus package. The proposal includes about $300 billion to support small businesses, including restaurants and entertainment venues.

Small businesses, especially restaurants, have struggled to stay afloat during the pandemic as social distancing restrictions force them to limit capacity. Some businesses have been forced to shut down temporarily — and permanently, in some cases — because of these limitations and a lack of stimulus.

Without additional aid for small businesses, Congress is "in the process of dashing the dreams of tens of thousands," Buffett said. "Congress should act."

"It would be so foolish to not follow through on this and enable those people to get back to where they could do the kind of business they were doing before," Buffett added.