Homebuilder Stocks Sold Off Last Time They Were This Overextended, But Analyst Says That Could Be an Opportunity

Homebuilder stocks have been among the brightest spots in the market this year as low interest rates and a flight to the suburbs from urban areas kept the bulls optimistic.

The XHB homebuilder ETF has rallied nearly 150% off its March low, more than twice as large as the rebound for the S&P 500. The ETF holds home retailers such as Lowe's alongside construction companies including Lennar.

Indeed, the ETF was down nearly 2% in Monday's premarket as stock futures in general were in the red.

There's a lot to like in the XHB ETF's charts, says Craig Johnson, chief market technician at Piper Sandler.

"That particular index still to us is breaking out to new highs. If you dig below the surface, you'll see that basically 34 out of the 35 components are above their 200-day moving average, and we've got almost half of them within 10% of making an all-time new high. So everything seems to be working very nicely with this index," Johnson told CNBC's "Trading Nation" on Friday.

But Johnson added that the run has overextended the group that could create a chance for bulls to buy on weakness. 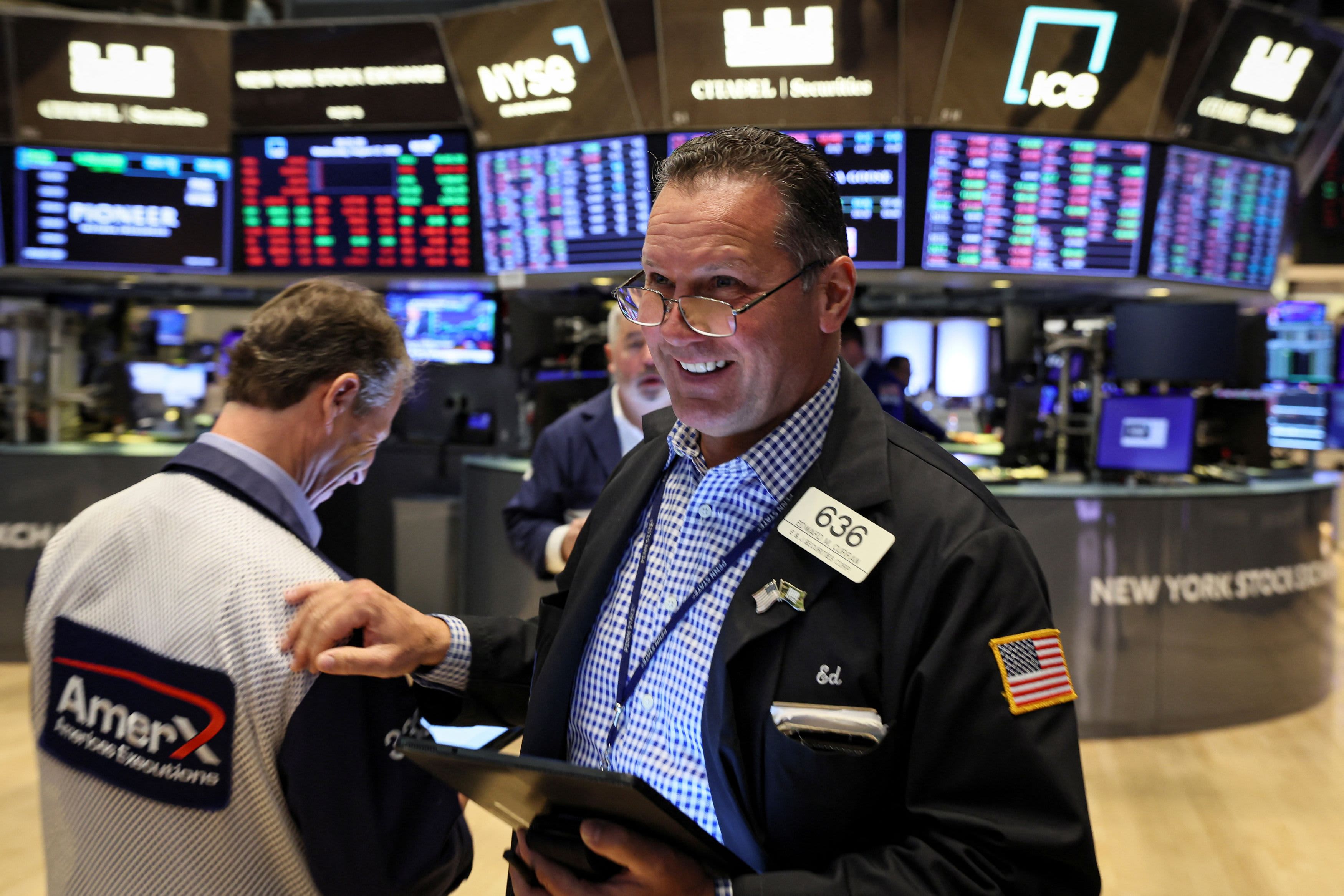 "If there's one knock I would simply say is it's now trading 28% above its 200-day moving average, and the only other time we've seen that happen was back in 2012, and shortly after that we did get a 15% kind of short-term correction, which was, to be fair, a great buying opportunity, but longer term in the next year, it's a buy," said Johnson.

Gina Sanchez, CEO of Chantico Global and chief market strategist at Lido Advisors, said in the same interview that stock picking in the space might be the best move to take advantage of different trends.

"The devil is in the details in a lot of this data," Sanchez said. "Overall, the total inventory is low, but if you look at starter homes, for example, there is still a shortage of starter homes while there is a mass vacancy in the rental market. And so really where these homebuilders are playing is going to determine how you play this going forward."

Sanchez also sees a confluence of headwinds that could make further gains for the group more difficult.

"We're going to see less government stimulus, we see permanent job losses that haven't yet made their way into the reality in this sort of home market. We have mortgage forbearance and evictions," she said. "We're looking at a situation where the fundamentals in this space could get really ugly, very fast, at a time when interest rates could rise even just a tad."