Facebook Whistleblower Behind Major Leak Is Going to Testify in Europe

LONDON — The Facebook whistleblower who leaked internal company research showing that Instagram can be harmful for teens is set to testify in Europe.

Hot on the heels of her appearance in Congress, Frances Haugen is now set to give evidence to lawmakers in British Parliament, according to a statement released on Monday.

She will appear in a parliamentary committee on Oct. 25, marking the first time she has given testimony in Europe, the statement said.

Haugen, a former Facebook product manager, told a Senate panel last week that leadership at the company prioritizes "profits before people," and called on lawmakers to intervene.

It comes after the whistleblower leaked internal Facebook studies to the Wall Street Journal, in which the company found its Instagram app is harmful to teenage girls.

Over the weekend, Facebook's chief spokesperson Nick Clegg said the social media firm would introduce new features to nudge teens away from harmful content and encourage users spending long periods of time on Instagram to "take a break." 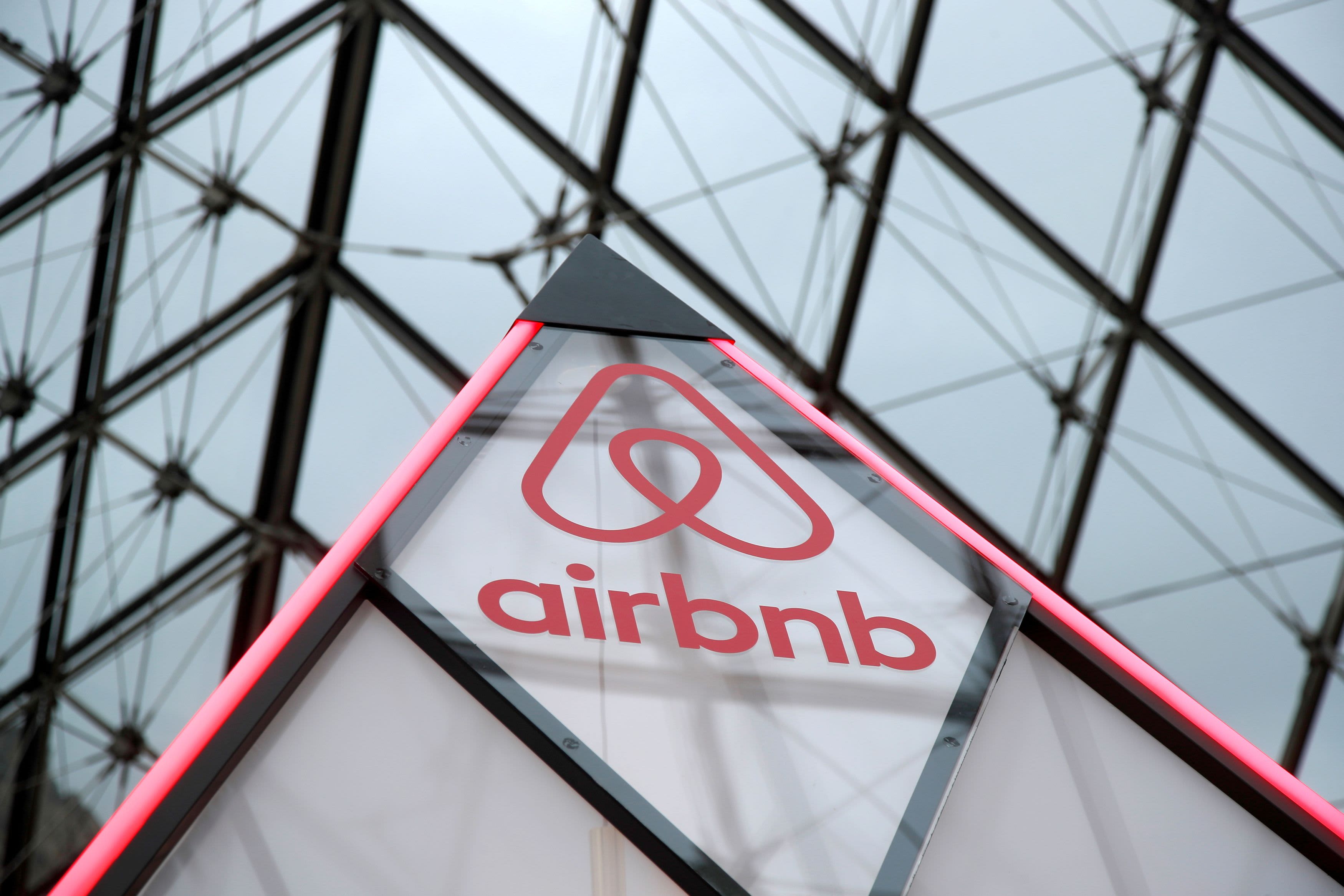 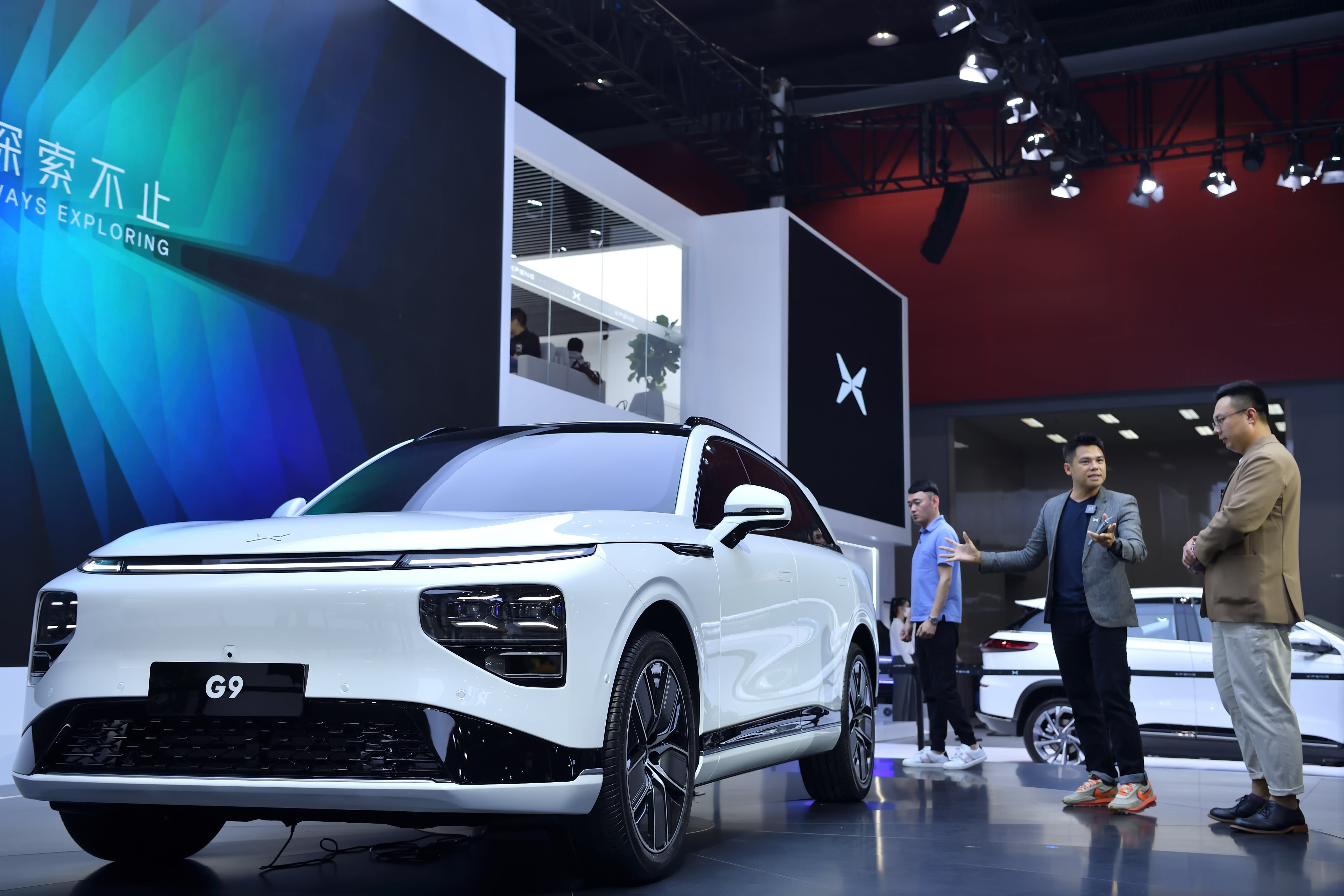 "There needs to be greater transparency on the decisions companies like Facebook take when they trade off user safety for user engagement," said Damian Collins, British member of parliament and chair of the joint committee on the government's Online Safety Bill.

Collins made a name for himself in 2018, when he took Facebook to task over the Cambridge Analytica data-harvesting scandal in a series of parliamentary hearings.

The U.K. government is now introducing new legislation that would impose a duty of care on digital giants to ensure they monitor and take action against illegal or harmful material online. Failure to do so could result in fines of up to 10% of annual global revenue or £18 million ($24 million), whichever is higher.

Meanwhile, EU lawmakers have also invited Haugen to appear at a Nov. 8 hearing on whistleblowers in tech, though it's not yet clear if she's accepted their request.

"Whistleblowers like Frances Haugen show the urgent need to set democratic rules for the online world in the interest of users," Anna Cavazzini, chair of the European Parliament's internal market and consumer protection committee, said in a statement Monday.

"Her revelations lay bare the inherent conflict between the platform's business model and users' interests."

The European Union has plans of its own to regulate Big Tech. The bloc is working to introduce two landmark laws — the Digital Services Act and Digital Markets Act — designed to stamp out toxic content and increase competition.