"After three months in this new role, it has become clear to me that for a number of reasons it is not the right fit," Morrell said in a letter to his team that CNBC has obtained. "After talking this over with [Disney CEO] Bob [Chapek], I have decided to leave the company to pursue other opportunities."

Kristina Schake, who Disney hired earlier this month, will lead Disney's communications efforts and report directly to Chapek. Schake will have "oversight for corporate and segment communications and continue to be our chief spokesperson," Chapek said in a note to Disney staff obatined by CNBC.

Morrell's three-month tenure has been rocky. He took the job after years as the chief spokesman for oil and energy giant BP. Prior to that, he was a White House correspondent at ABC News and chief spokesperson for the U.S. Department of Defense under Presidents George W. Bush and Barack Obama.

According to people who worked with him, Morrell set out to be more transparent with Disney's communication than his predecessor, Zenia Mucha, who was known to closely guard Disney's image. 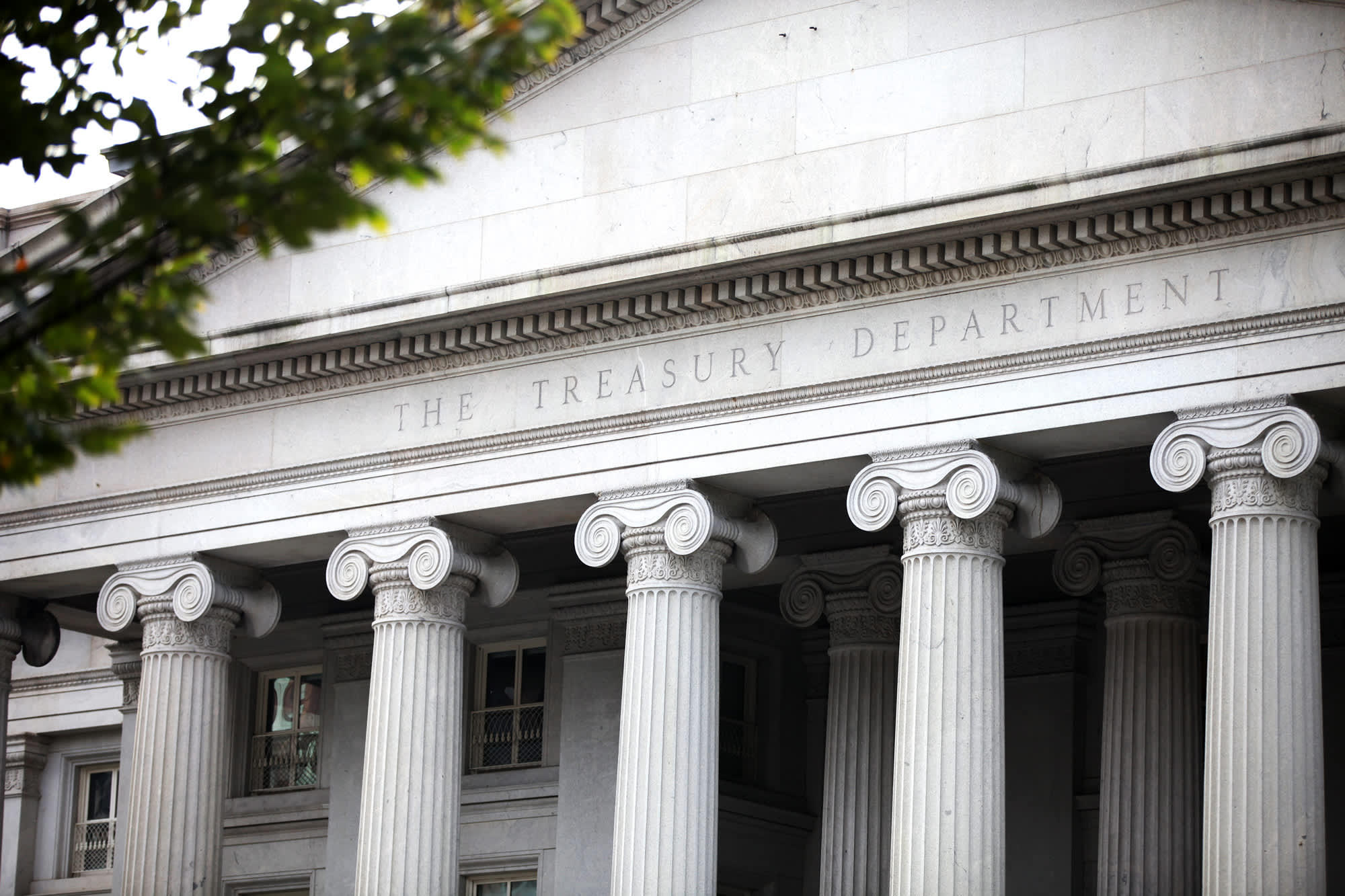 Capital Gains May Have Triggered Hundreds of Billions More in Individual Taxes for 2021, Analysis Shows. How to Trim Your Tax Bill 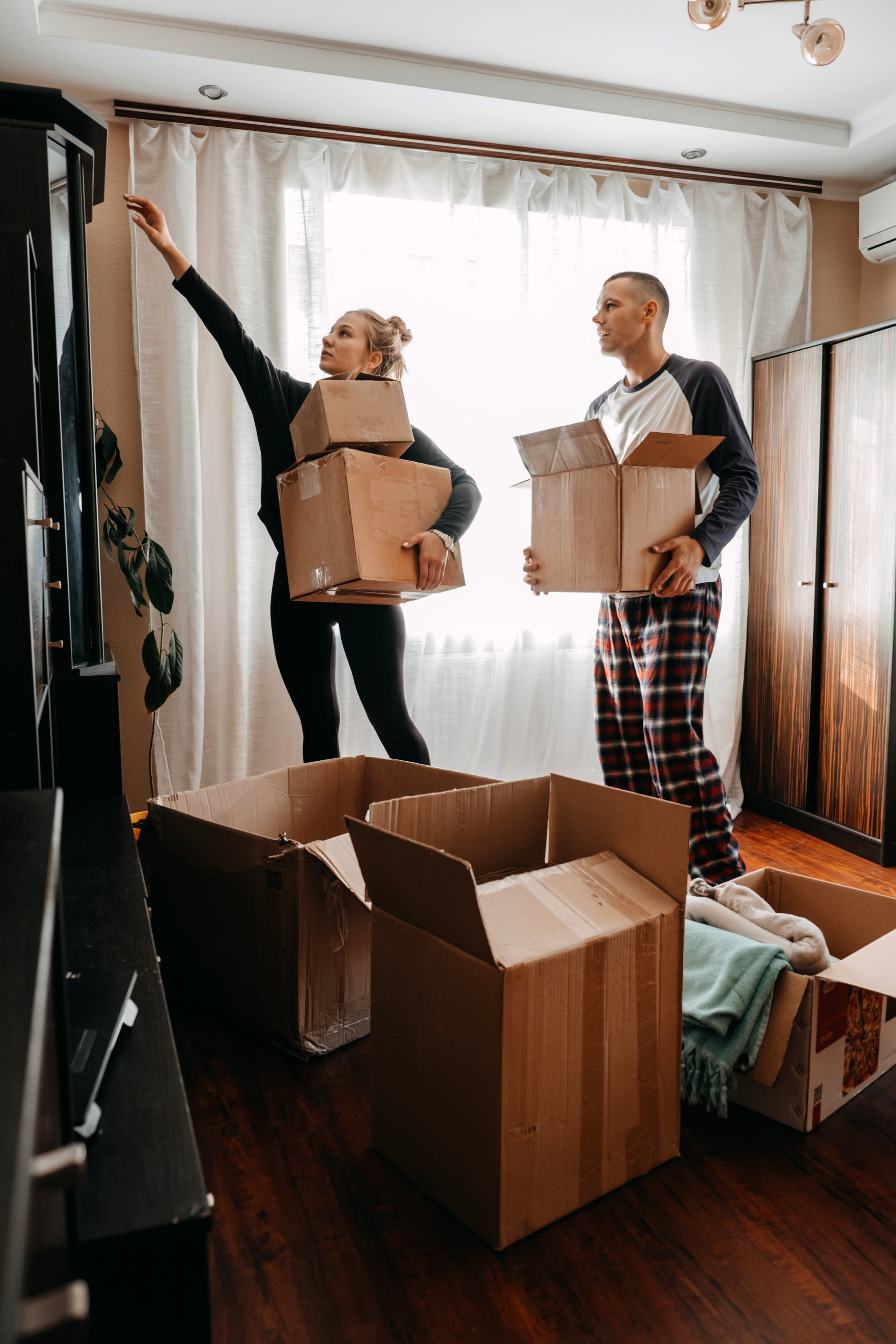 40% of Parents Have an Adult Child Living With Them, Survey Finds. Here's How They Can Still Prioritize Their Financial Goals

After starting his job Jan. 24, Morrell guided Disney and Chapek to publicly explain why it hadn't taken a public stand on Florida's controversial "Don't Say Gay" legislation, which barred some elementary school instruction of sexual orientation and gender identity. Chapek wrote a letter to staff on March 7 explaining why Disney hadn't publicly made a statement condemning the legislation.

"Corporate statements do very little to change outcomes or minds," Chapek wrote. "Instead, they are often weaponized by one side or the other to further divide and inflame."

Morrell's thinking, according to people familiar with the matter, was based on setting precedent. He feared if Disney took a public stand against "Don't Say Gay," the company may also have to publicly fight future human rights issues, including potential offenses from China, an important market for Disney content. Morrell also feared potential 2024 presidential candidates Donald Trump and Florida Gov. Ron DeSantis, who has championed the bill, would use Disney as a punching bag if the company opposed the bill.

Morrell has been proven correct in recent weeks, after Disney quickly reversed its decision to stay silent amid large protests from Disney employees. Both Trump and DeSantis have come after Disney's public challenge of "Don't Say Gay." DeSantis signed a bill earlier this month that removes certain privileges granted to Disney decades concerning the land surrounding its Disney World theme park.

But by explaining Disney's decision not to take a stand on "Don't Say Gay," rather than simply not taking a public position, Morrell's strategy opened up the company to months of protest that could have been avoided. Disney employees have held walkouts and run social media campaigns with the hashtag "FireChapek" after the company's dithering response.

Disney's brand is arguably its most important asset, and the company has largely avoided these types of public relations missteps in the past. Morrell appears to be taking the fall for the past two months by announcing his immediate resignation.