BuzzFeed is acquiring news aggregator and blog HuffPost from Verizon Media for an undisclosed amount, the companies said in a statement.

In addition to the sale of HuffPost, Verizon will become a minority investor in BuzzFeed, said the companies. Verizon Media and BuzzFeed also will syndicate content across each other's platforms.

The deal reunites BuzzFeed CEO Jonah Peretti with HuffPost. Peretti co-founded the site in 2005 with Andrew Breitbart, Arianna Huffington and Kenneth Lehrer. HuffPost gained prominence in the early 2000s as digital media companies formed to provide instant opinions on news and politics. Over the years, HuffPost broadened its scope to include celebrity blog posts and award-winning longform journalism, culminating in a 2012 Pulitzer Prize for David Wood's 10-part series on wounded veterans.

"I have vivid memories of growing HuffPost into a major news outlet in its early years, but BuzzFeed is making this acquisition because we believe in the future of HuffPost and the potential it has to continue to define the media landscape for years to come," Peretti said. "With the addition of HuffPost, our media network will have more users, spending significantly more time with our content than any of our peers."

Verizon has moved away from focusing on media properties since acquiring Yahoo in 2017 and AOL in 2015. Verizon acquired HuffPost through the AOL takeover, after AOL purchased HuffPost in 2011 for $315 million. Verizon CEO Hans Vestberg has refocused the company on deploying 5G wireless since taking over as chief executive in 2018.

BuzzFeed has flirted with profitability this year as it has weathered a dip in digital advertising from pandemic quarantines. 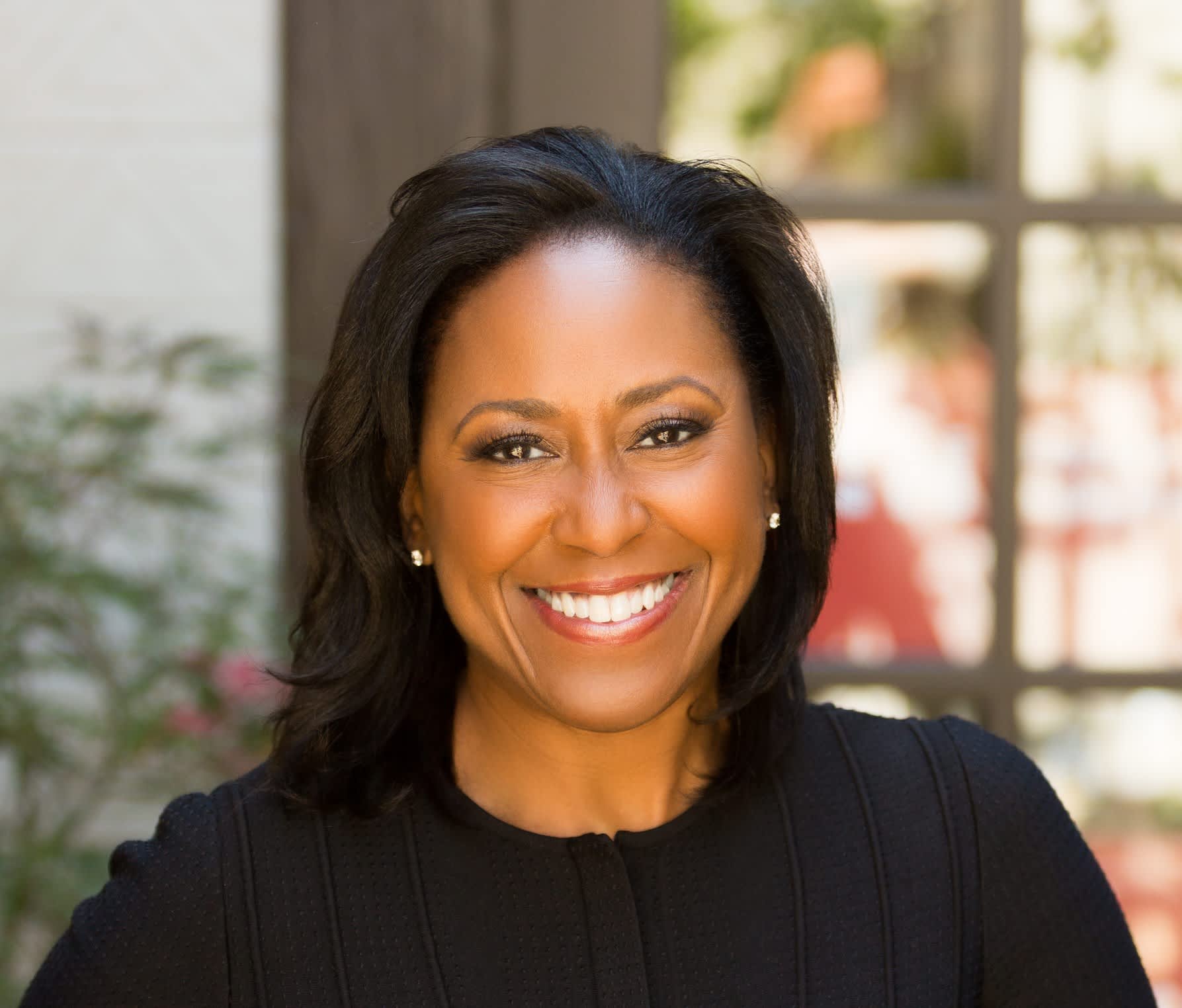 ‘I Have a Smaller Margin of Error': How 4 Women of Color Are Navigating C-Suite Leadership at Work