Bill Gates: Some People Are ‘Ignoring the Epidemic'

The state of the Covid-19 pandemic on both a global and national scale, is "more bleak than I would have expected," Bill Gates said on CNN's "Coronavirus Town Hall" Thursday.

"Because our behavior and our contact-tracing is not working well [in the U.S.], we continue to have very large case spread. And it is embarrassing," Gates said.

The Microsoft co-founder has been outspoken about the threat of infectious diseases for years. In a now prophetic 2015 TED Talk with more than 35 million views, Gates said, "We're not ready for the next epidemic."

Indeed, Gates is "still pretty disappointed" with the United States' response to the current pandemic, citing a lack of leadership messages and coordination, he said on CNN.

Other reasons why the U.S. has been hit the hardest: People are ambivalent to follow important Covid-19 protocol, such as wearing a mask and self-quarantining, he said.

"The range of behaviors in the U.S. right now, some people are being very conservative in what they do, and some people are basically ignoring the epidemic, it's huge," Gates told CNN. "We've worn out people's patience."

"Some people almost feel like it's a political thing, which is unfortunate," he added. (President Donald Trump has been accused of politicizing face masks, for example. He does not wear one himself and before his indoor campaign rally in Tulsa on Saturday, he said people should "do what they want" about wearing a mask. Meanwhile, presumed Democratic presidential nominee Joe Biden has said, if elected, he would make face coverings mandatory.) 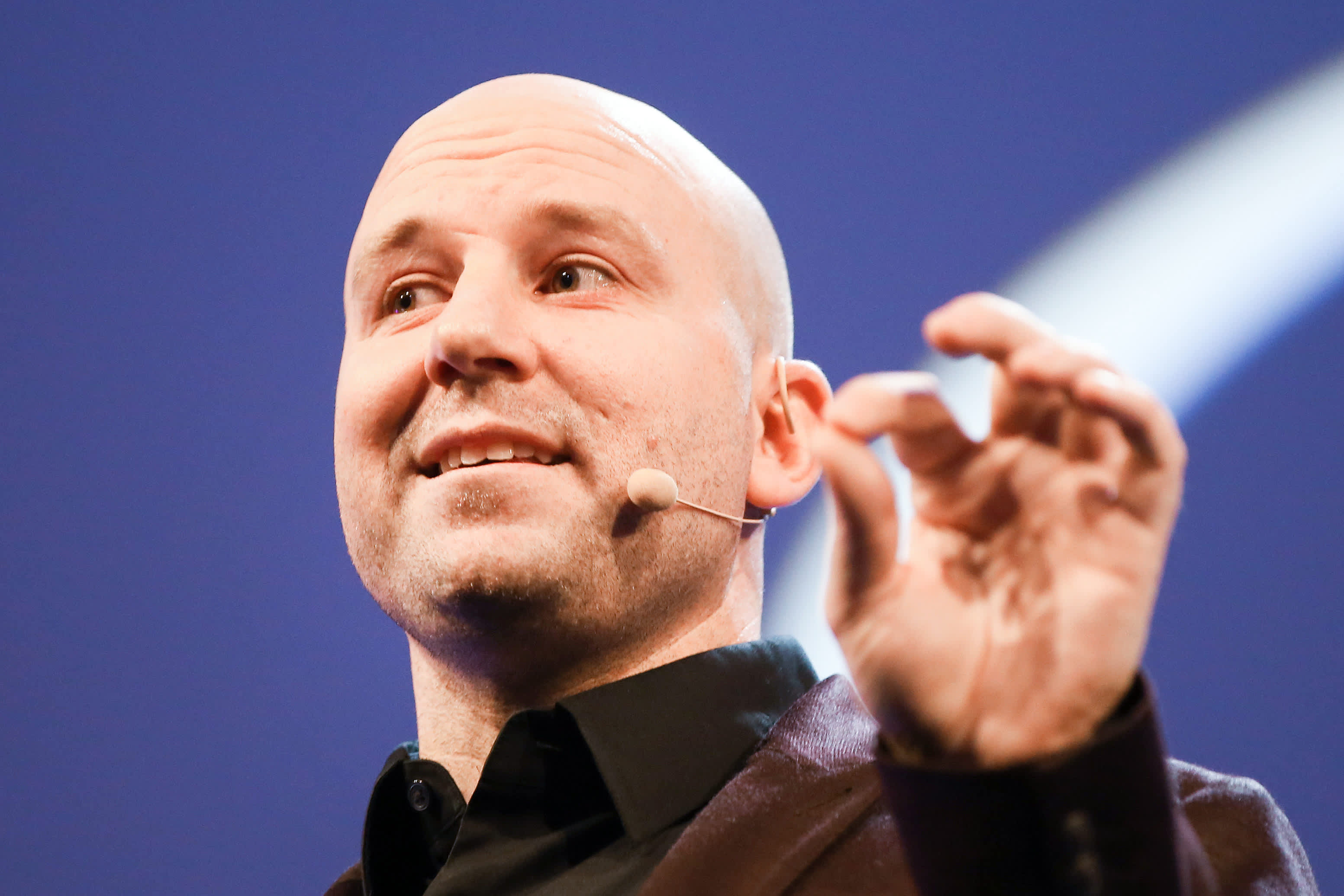 As states reopen, people are less willing to stay home, quarantine and wear a mask, Gates said. And people who haven't been immediately affected by Covid-19, or know someone who has, may not understand the gravity of the situation.

"It's almost as though people have a willingness to go under lock down once, and for a certain period," Gates said. "To get them to extended it past a certain [time], or even to inconvenience themselves with masks, requires maybe somebody they know to not only test positive, but maybe get very sick as well."

Unlike the U.S., countries such as South Korea, Germany and Australia have had success with contact-tracing and quarantining when people become infected.

With an approaching next wave of the virus, which could take place in the fall and winter as weather gets colder, it's imperative that people take prevention measures seriously. White House advisor Dr. Anthony Fauci has said that the second wave isn't inevitable, so long as people remain stringent.

"We know now that we're benefiting from the summer," Gates says. "The infection will get worse in the fall, so all the more reason not to get completely lax in our behavior."

As for what Gates sees happening with the next highly infectious virus? "I'm not fatalistic about future pandemics, even though I'm disappointed we didn't get ready for this one," Gates told CNN.

The White House did not immediately respond to CNBC Make It's request for comment.