LONDON — Anxious, angry, and alone. That's how many people in Britain are feeling just two days before Christmas, as a new Covid variant that seems to transmit more quickly spreads across the nation.

The U.K. government said on Saturday that it had no choice but to ban around 18 million people from visiting other households on Christmas Day, scuppering festive plans for people up and down the country.

Since then, dozens of countries around the world have closed their doors to Brits in an effort to prevent the new variant spreading among their own populations.

Jon from the London suburb of Surbiton, who did not want to share his full name, told CNBC that it feels like it did back in March when the coronavirus first hit Europe, only without the sunshine and long days. "I think there was more hope back then," he said.

Jon said he's "very concerned" about the new variant of the coronavirus. "If it keeps changing, will these vaccinations work?" he said. "Will it keep changing?" 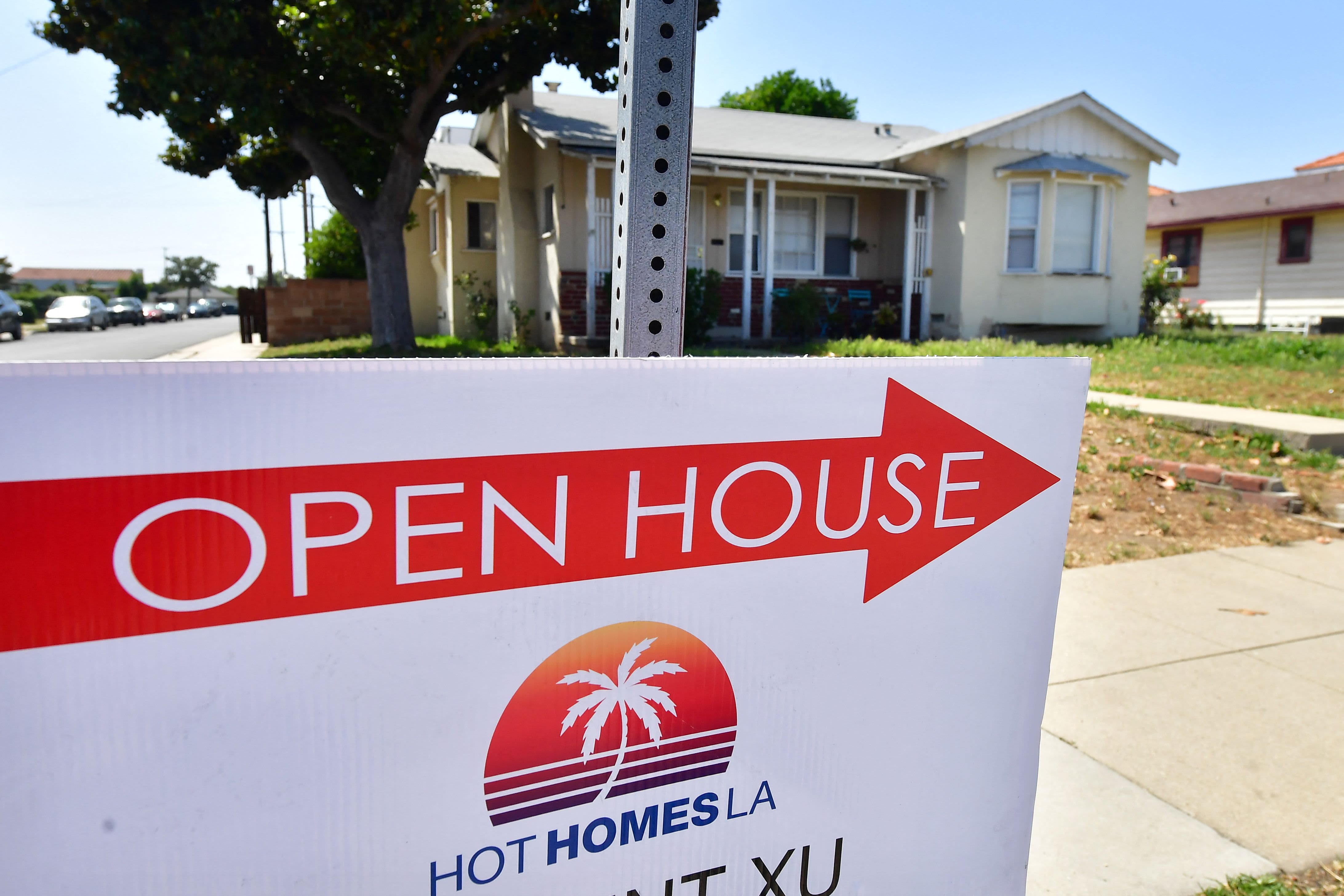 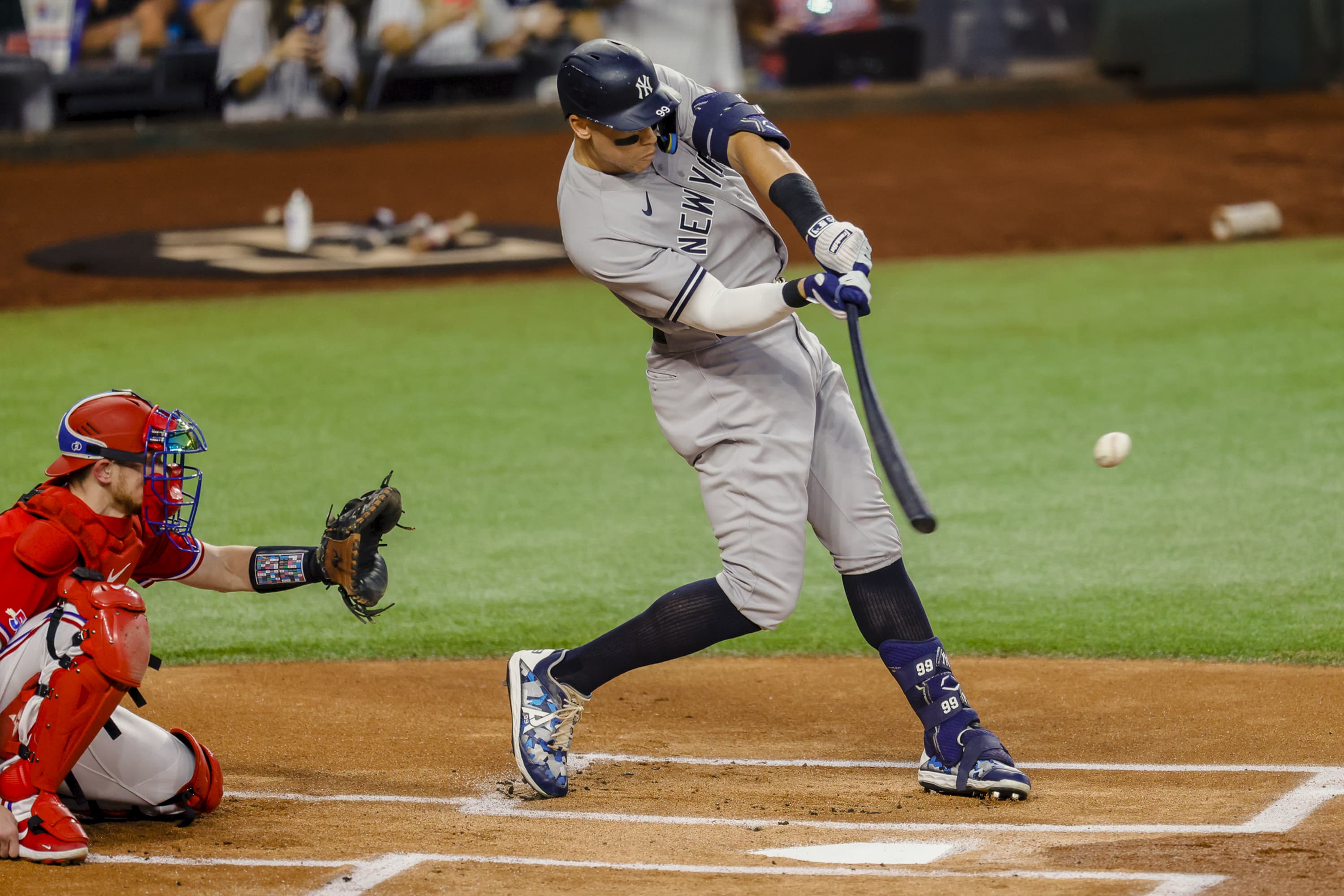 Experts believe Covid vaccines are likely to protect against the new strain, but the WHO and others are running studies to confirm whether it has any impact on vaccine efficacy.

Jon said he's personally "had enough," but it's the younger generation he feels really sorry for, including the likes of his daughter who is 24.

"Perhaps they should be giving the vaccine to those that can get the economy back on its feet before giving it to the elderly isolated in homes," he said.

One bright spot for the country is that vaccines are already being rolled out, with Prime Minister Boris Johnson saying this week that over 500,000 people had already received the first dose of the two-dose Pfizer vaccine.

Despite this, however, Jon isn't particularly optimistic about 2021 — especially the first half of the year. "All we can do is carry on," he said. "On the positive side, I believe it's brought the street and neighbors closer together."

More than 40 countries around the world have restricted travel from the U.K. since Prime Minister Boris Johnson's press conference on Saturday.

In Europe, that includes Ireland, Germany, Italy, the Netherlands and Belgium, and outside of the continent it includes Canada, Argentina and Israel.

France also closed its borders to the U.K., blocking freight transport accompanied by drivers. The move saw over 1,000 trucks backed up across Kent, although on Wednesday borders are due to reopen to passengers from England.

"Jokes aside of what items might be missing from our Christmas dinners as a result of the closed border between France and the U.K., the queues of trucks at Dover show how much we depend on good relations with our European partners," said Kate Baldwin, a communications professional in London.

"As much as we all want an end to the horrendous year we've endured, I can't help think that in 2021 the U.K. will simply move from one crisis into another with Brexit."

George Blackwell, a 28-year-old British expat living in Dubai, told CNBC he flew to London on Dec. 18 to be with his family for Christmas Day. He was due to stay until Dec. 28 but he flew back to the United Arab Emirates on Dec. 21, just three days after landing.

"The departure board at the airport on the way back was a long list of cancellations and Dubai seemingly the only open destination," said Blackwell, who is a manager at a home appliance company. "The decision to return was a difficult family decision, but I felt I needed to return to my country of residence in fear of another global lockdown."

During his brief stint in the U.K., Blackwell said it felt like there was a complete lack of understanding about the significance of the new strain of the virus.

"It was like a Hunger Games movie," Blackwell said. "The total lack of understanding from the public as to how serious the virus really is made for an unnerving atmosphere which had me on edge the entire time I was there."

The moment it was announced that London was going to be put into Tier 4 – the strictest lockdown tier in England – thousands of people tried to escape the city.

Trains out of St. Pancras train station in central London were packed full of people trying to flee a city with one of the highest rates of the coronavirus, potentially spreading the virus to other parts of the country.

Lynne Harvey, 71, told CNBC she's "not too concerned about the mutated virus," adding that she understands "its transmission is faster but not more virulent."

"We just need to continue masking, spacing and washing hands. I have always worn disposable gloves when shopping as I'm classed as extremely vulnerable," she added.

Harvey said she would also like to see law enforcement get stricter with those that break the rules. "I think a lot of people are far too complacent compared to March and not socially distancing ... I think this country is far too soft on people flaunting the recommendations, bring in the Army."

— Natasha Turak contributed to this report