$600 Second Stimulus Checks Could Be Coming. Here's Who's First in Line to Get Them

Congress is in eleventh hour talks to green light a second round of stimulus checks for U.S. households. If they do, cash payments could reach many Americans within weeks.

Yes, hopes for fresh pandemic aid have been dashed before, but this time really does look to be different. Lawmakers are trying to tie the stimulus package to a federal spending bill that must pass by midnight Sunday, in order to avoid a government shutdown.

If Capitol Hill leaders manage to strike a deal to pass the new pandemic aid bill, direct payments of up to $600 per individual could begin this month.

"For most Americans, these payments will go out really quickly and in a similar timeline to the first round of stimulus checks," said Chantel Boyens, a former Office of Management and Budget official.

But just like the first round of cash payments, the timeline for distribution may be faster for some Americans. Nearly 6 Million Older Adults Are Living Below the Poverty Line. These Resources Can Help Struggling Seniors 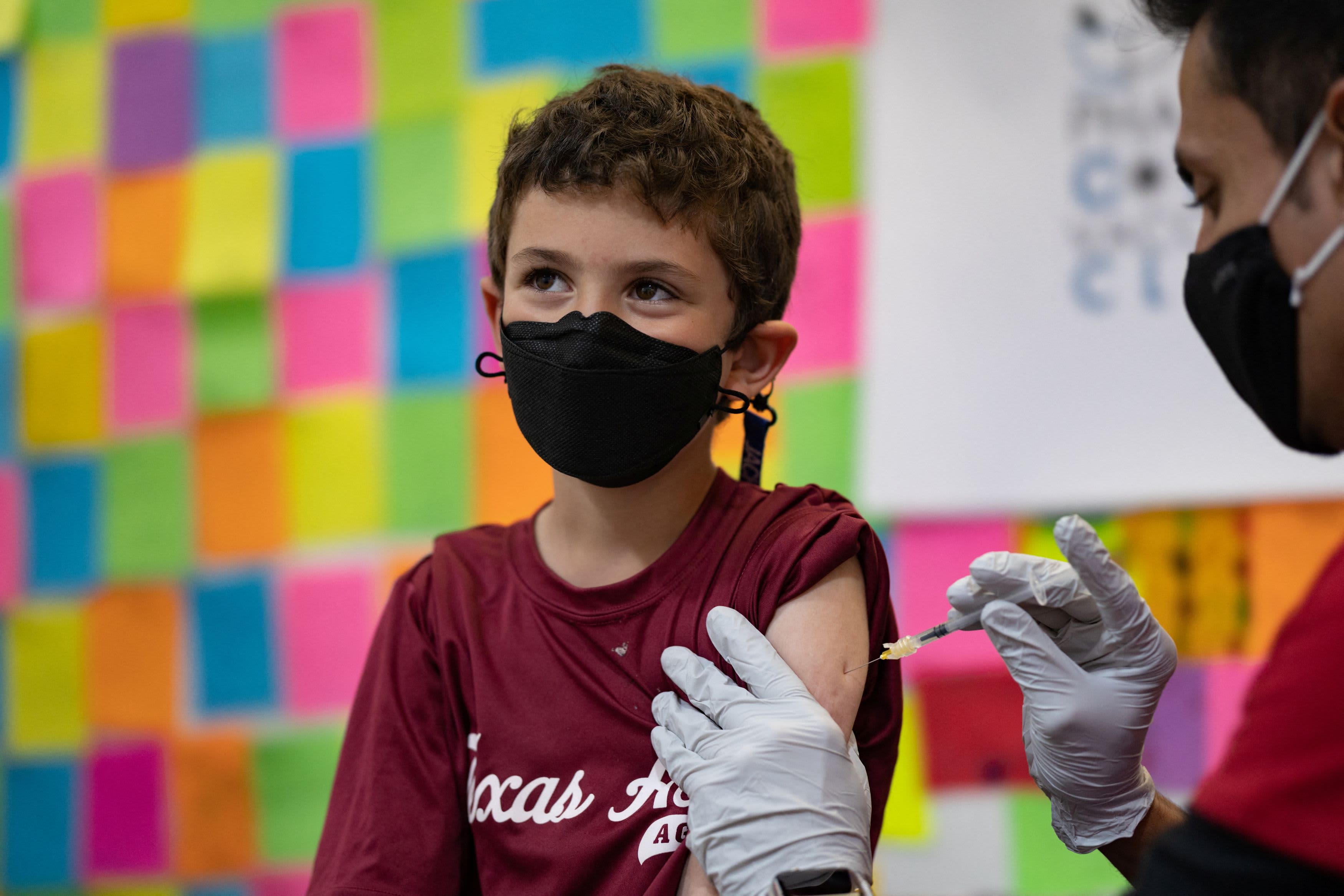 First in line will likely be individuals who already have their direct payment information on file with the IRS.

Within two weeks of the CARES Act going into effect in March, more than 81 million payments were disbursed, totaling more than $147 billion, all through electronic transfers to recipients' bank accounts, according to the Government Accountability Office.

"I was surprised last spring at how rapidly the Treasury Department was able to roll out the economic impact payments," said Janet Holtzblatt, senior fellow at the Urban-Brookings Tax Policy Center.

Treasury Secretary Steven Mnuchin has already promised a similarly aggressive timeline, saying that he could start processing checks as soon as the legislation passes.

"I can get out 50 million payments really quickly. A lot of it into people's direct accounts," Mnuchin previously said in August.

That includes those who signed up to receive a refund by direct deposit when filing their 2018 and/or 2019 taxes, and it may also extend to the 14 million people who previously registered their details via two new online tools the IRS built this spring to collect banking and contact information.

The Treasury did not immediately respond to CNBC's request for comment as to whether previously captured banking information would be reused, should there be a second round of stimulus checks.

"That could substantially speed up the process," said Boyens. "But I'm not sure whether Treasury will determine if that information is reliable enough to do that."

If the qualifications for compensation remain the same as they were for the CARES Act, many individuals who receive Social Security or Supplemental Security Income (SSI) benefits will be eligible for full rebates.

But how fast that money is received is largely dependent on whether the recipient already uses direct deposit for their monthly benefit payment. If they do, the stimulus cash will likely be credited to their account automatically.

If Social Security benefits are sent by mail, however, a longer wait is expected.

For those who are eligible for a stimulus payment but have not shared their bank account details with the IRS, they can expect to instead receive a paper check or a prepaid debit card.

The Treasury has the capacity to deliver five to seven million paper checks a week, in addition to checks for other federal programs.

During the first round of stimulus distribution, paper checks were sent out in waves, starting in mid-April. IRS and Treasury prioritized the mailing of checks to the country's lowest-income earners, starting with individuals making less than $20,000 per year.

The debit cards came later. They were mailed out starting in mid-May.

Even as a second stimulus payment nears approval, the IRS is still trying to reach people who were eligible for the first $1,200 stimulus check. Millions still may not have received their money.

A study published in July by the Urban Institute showed that wealthy and white households received relief payments faster than both Black and Hispanic families, as well as low-income households.

IRS commissioner Charles Rettig said in testimony before a House subcommittee in October that the agency has remained especially focused on getting payments out to people who are homeless, who don't normally have a return filing obligation, or who otherwise live their life outside normal lines of communication.

"We have worked with our partners to distribute EIP [Economic Impact Payment] outreach materials in 35 languages within these communities," continued Rettig. "We have been asking for assistance from hundreds of local community groups and religious organizations."

Holtzblatt says that closing this access gap is critical.

"With a second round of payments, the IRS has more information about the non-filers who overcame those barriers and should be able to get payments out to them more quickly," said Holtzblatt. "But reaching the remaining non-filers and ensuring that they receive both rounds of payments remains a challenge."