U.S. stock futures gained ground ahead of the first trading day of August after the S&P 500 logged its sixth straight monthly gain in July. While dropping Friday and last week, the S&P 500 and the Dow Jones Industrial Average headed into the new month within 1% of their latest record high closes set last Monday. The Nasdaq also fell Friday and last week, but remained just over 1% shy of last Monday's record close. Volatility has recently increased as Covid cases in the U.S. spiked due to the delta variant. The 10-year Treasury yield was steady Monday, around 1.23%. The yield, which moves inversely to price, hit a 5½-month low of nearly 1.13% last month.

In the week ahead, jobs data and earnings are the major events that could move markets. Three reports looking at the health of the labor market kicks off Wednesday with the ADP's July private-sector jobs report. The government's weekly look at initial jobless claims and July employment report are out Thursday and Friday, respectively. More than a quarter of S&P 500 companies are set to issue quarterly earnings in the coming week. Investors will be watching for signs of wage inflation in the jobs numbers and signs of higher prices in those profit reports. The Federal Reserve has said it believes the sharp jump in inflation will be temporary. 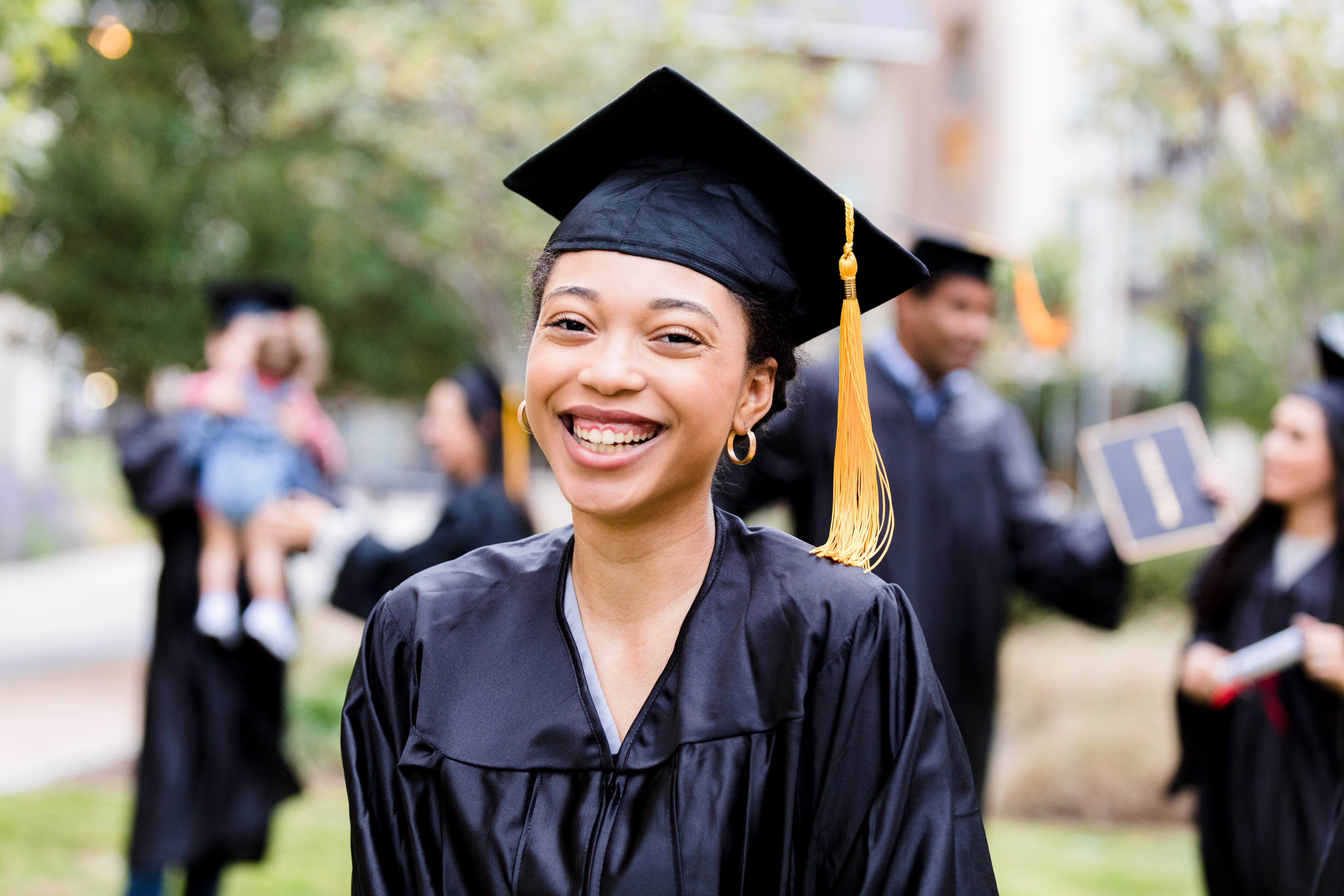 Should You Put Your GPA on Your Resume? Not ‘If You Graduated by the Skin of Your Teeth' 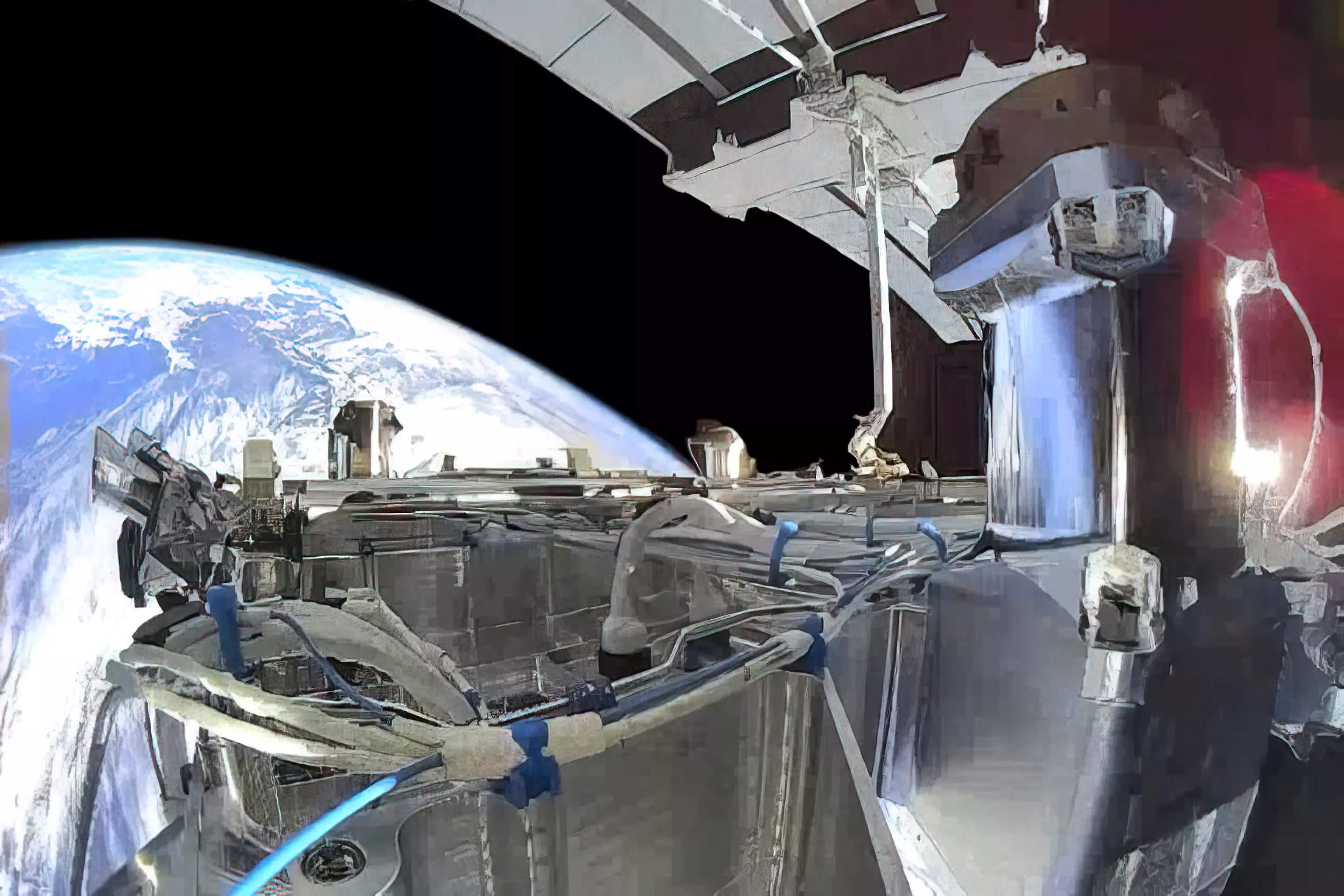 In a rare weekend session, senators finalized the text of their $1 trillion bipartisan infrastructure bill, which will next be introduced to the Senate. The measure, a top legislative priority for President Joe Biden, includes $550 billion in new spending over five years to build roads and electric vehicle charging stations, as well as replace lead water pipes. Many Democrats including Senate Majority Leader Chuck Schumer and House Speaker Nancy Pelosi want to pass the infrastructure bill alongside a much larger go-it-alone $3.5 trillion budget reconciliation package.

The delta-driven increase of Covid infections around the country is being felt particularly hard in Florida. A day after recording the most new daily cases since the start of the pandemic, Florida on Sunday broke a record for current hospitalizations set more than a year ago, before vaccines were available. The latest seven-day average of new daily infections in the U.S. increased 54% from a week ago.

Evictions, which have mostly been on pause during the pandemic, are expected to ramp up Monday after a federal moratorium expired over the weekend. House lawmakers on Friday attempted but failed to pass a bill to extend eviction relief even for a few months. More than 15 million people live in households that owe as much as $20 billion to their landlords, according to the Aspen Institute think tank.