Daytrotter's George Howard on Why Music Streaming Must Change Now

Even though fewer people are soldiering on to work in the music business these days (take me -- I got my degree in music business from Middle Tennessee State and now run this blog, among other things), the ones who operate within it are fighting to make it a more innovative environment that celebrates the art it distributes while also assuring everyone gets a fair share of the money-pie.

One of the individuals at the forefront of this effort is George Howard, who, in addition to being COO, Norton, LLC -- the parent company of Concert Vault, Daytrotter, Wolfgang's Vault and Paste Magazine -- is also an associate professor at Berklee College of Music. It's Daytrotter we'll be zeroing in on here for our Inc. Wellian purposes. Daytrotter is the website for Rock Island-based studio Horseshack, and it also regularly features -- for members only -- exclusive downloads of visiting bands' performances.

The music biz is a tough one to break into to make a mark, be it as an artist or as a "suit." So, anyone thinking of starting some sort of music industry-related company should heed the words that follow.

On the heels of the music-streaming service Pandora lobbying Congress to pass the Internet Radio Fairness Act, which could cut the amount of money an artist receives up to 85 percent, I gave Howard a call about what's going on in the industry and how to make an impact on it.

First off, can you break down some of the basics involved with these kinds of businesses? 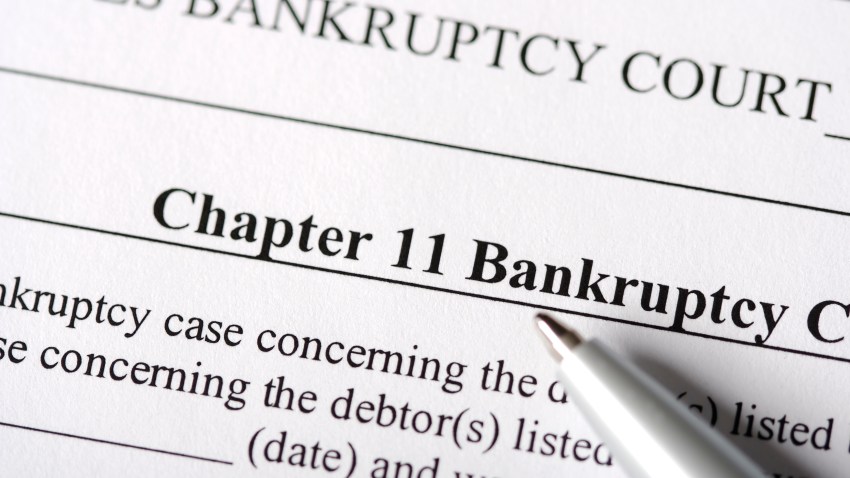 Stein Mart Files for Bankruptcy and Plans to Close Most, If Not All, of Its Stores 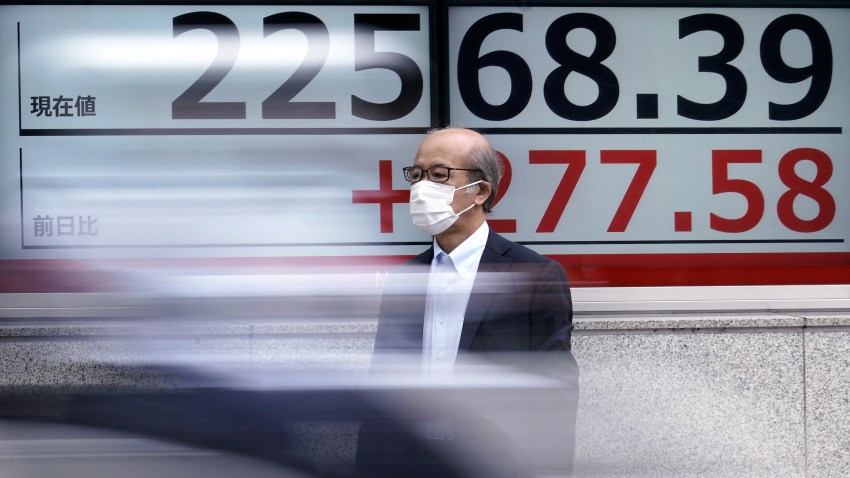 George Howard: There are two types of royalties to be paid. there's one paid to the performer, the person signed to the label. That is typically a percentage. If you happen to have a CD, the person signed to the label, whether that person wrote the song or not, would be paid from 12 to 15 percent of that list price. So, if they had a 15-percent royalty on a $10 CD, they entitled to that fee in total. The artist never got that money until they recoup the advance, the money that paid for the recording of the master.

On the other side of the royalty payment is for the writer of the song, whether or not you performed the song on the record or not. So, when The Ataris covered Don Henley's "The Boys of Summer," on their record, the label that released the record would have to pay royalties to Don Henley because he's the royalty of the song. That's called a mechanical royalty because it's a mechanical reproduction of the songwriter's copyrighted work. That rate is set by law. The current rate is just under nine cents per reproduction.

Even as we've moved away from hard goods manufacturing sales, those two rules are still applicable. And so in an era of Pandora and Spotify and iTunes, those things still matter. But with iTunes, there's a recent settlement with Eminem on whether or not a sale [on iTunes] was a distribution or a license. Moving forward, all the record labels have to create a contract that it's a sale. So, again, you've got the mechanical royalty payment that some has to go the songwriter and then payment of the actual sale digitally to the artist.

The payments are microscopic. As you've seen in the news, what an artist makes on per-stream basis from a Pandora or Spotify or what-have-you is microscopic almost to the point of negligible. You're talking about fractions of pennies. The argument is that they're going to make it up in volume: "You're going to have billions and billions of streams so that over time that will make up the volume that you lost in the margins." But where is that volume going to come from? It essentially means that everyone is gonna have to be a web streamer, or be streaming songs constantly. I guess that's possible. Pandora is streaming billions of songs. It's crazy the amount of music being streamed.

We're getting better at tracking it, too. You can get now seriously better and more accurate data as to where your songs are being streamed from and who has the rights and the payments. It's really a transactional challenge that we're dealing with more than anything else: Can we keep track of all this stuff and pay up?

What are the different business models for these types of companies?

George Howard: Everything from the Pandoras, which is defined as "non-interactive streaming," which means it's essentially radio. You can't rewind the songs. You can't pick a specific song. It's the same thing for Sirius or web radio in general. Both of the payments are mandated via a compulsory license by the government. They have to pay a certain amount to the label, the master holder and to the writer. Neither the label nor the writer can opt out. So, that's why you hear The Beatles on Pandora but you don't on Spotify, because Spotify is what they called interactive streaming, meaning you can pick the specific songs you want to hear, you can listen to them over and over again. There is a compulsory license to the writer. In other words, the writer has to grant the right for the interactive streaming, but the label, the performer, does not. So that's why on Spotify you might not hear The Beatles but you may hear the karaoke version or a cover. Because The Beatles label or the rights-holder have not opted in allowing their masters to be used.

All of that is a preamble into Daytrotter. Daytrotter is interactive and it's streaming. In other words, you can go to Daytrotter and listen to certain songs that you want to hear and listen to them as many times as you want and the master holder, which in this case is Daytrotter and the performers themselves because they come to Daytrotter to make the recording themselves, which is a huge, huge differentiating factor with Daytrotter and every other streaming service. Every other streaming service that I'm aware of, at least, just uses the masters they find on the studio database of the commercial recording. Daytrotter creates its own. Daytrotter pays all the compulsory statutory licenses to the songwriter via the public performance fees, which would be ASCAP, BMI and SESAC in the United States.

As I said, these payments are microscopic. That said, Daytrotter has huge costs. We've the studio in Rock Island, we have a studio in London, for every artist who comes through, there's an illustration done, there's writing that's done. So we have costs associated with this. So, we charge a membership fee, which is to keep the operation going, but we are committed to finding a way to help the artists. That's why we print limit-edition vinyls sometimes. We've got some really great ways to not only give promotion to these bands, which is why they come to Daytrotter in the first place, there's also a revenue stream.

I think that's what a lot of these other services are missing. They have not come up with a viable business model. They just haven't. Spotify is not making money. And I would argue is that they do not work in a creative fashion to help drive the business forward. Spotify is all music in the cloud. They commoditize music, which just breaks my heart. Define to me what is different on a musical basis between Spotify, REO, Napster, Rhapsody. There's no difference. They all have exactly the same music. One of them has a better user interface than the other, and that's terrible for the business. It's no different than the business model has been. We pride ourselves on trying to be innovative in our business and trying to do something different.

Who else do you feel is doing something different?

George Howard: iTunes did something innovative. They really did. Whether you liked it or hated it. And if you don't think Spotify and Pandora is trembling in their boots waiting for iTunes to flip the switch and go to a streaming model, you're crazy. But iTunes does not have their own recordings. We have our recordings. If everybody has the exact same recordings, then you're competing on something that's not about the music. We spent a lot of time and a lot of effort and take a lot of great pride in the fact that you can't get our recordings anywhere else. You can't get it anywhere else.

Not only that, but you're competing over things that you and your competition doesn't even own.