The Illinois State Police announced Thursday they will be increasing patrol presence during "peak criminal activity times" on Chicago-area expressways after the region has seen more than double the number of expressway shootings this year as compared to last.

The Chicago area has seen a total of 185 expressway shootings so far this year as of Thursday, according to ISP.

Authorities said a shooting Tuesday night on the Stevenson Expressway near Wentworth left two people dead. Since then, there were three more - one on I-290 and two on I-94 - in less than three hours Wednesday night into early Thursday, per ISP.

The total of 185 expressway shootings so far this year is more than double the 83 the area had seen by this same date last year, and a 45% increase over the 128 shootings the region saw in all of 2020.

At least 85 people have been wounded in expressway shootings so far this year, and 16 have been killed, officials say.

The full list of expressway shootings across the Chicago area so far this year, including dates, times and locations, is as follows:

ISP announced Thursday that beginning Friday, the department will increase its "preventive patrol presence" by 157% in the evening and through the overnight hours.

“For more than 30 years, patrol of Chicago area expressways has been a unique duty of this agency and in that time, we have not previously confronted the concentrated levels of gun violence we have faced in 2020 and 2021,” ISP Director Brendan Kelly said in a statement. 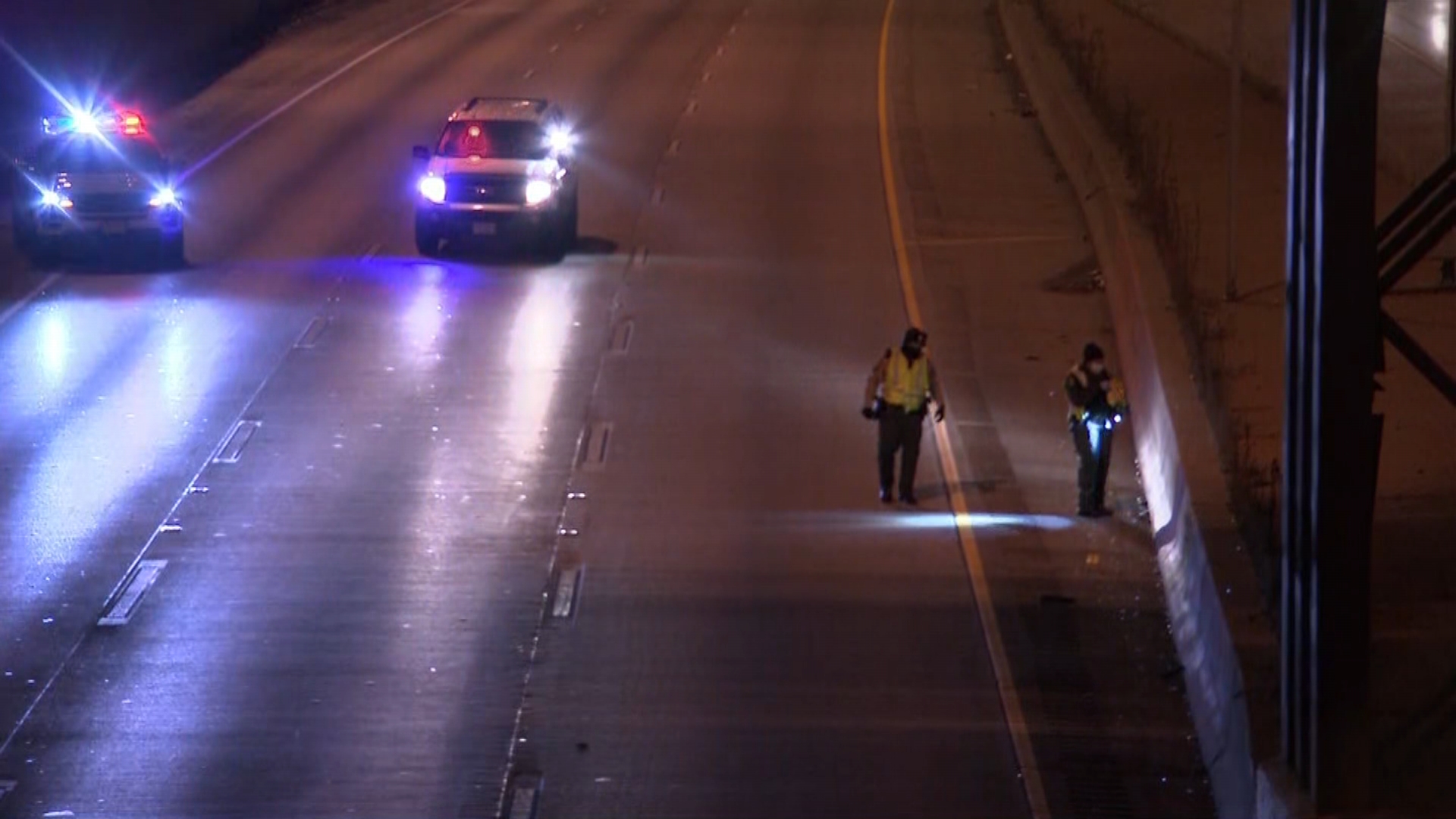 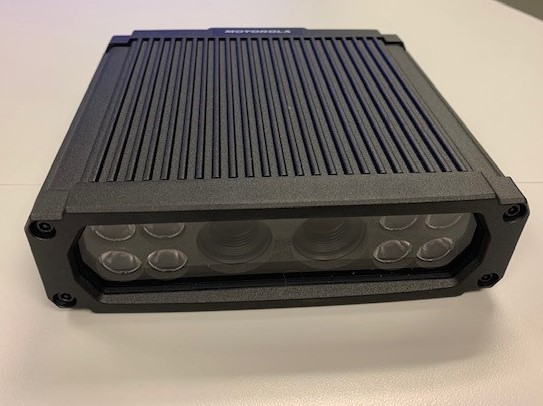 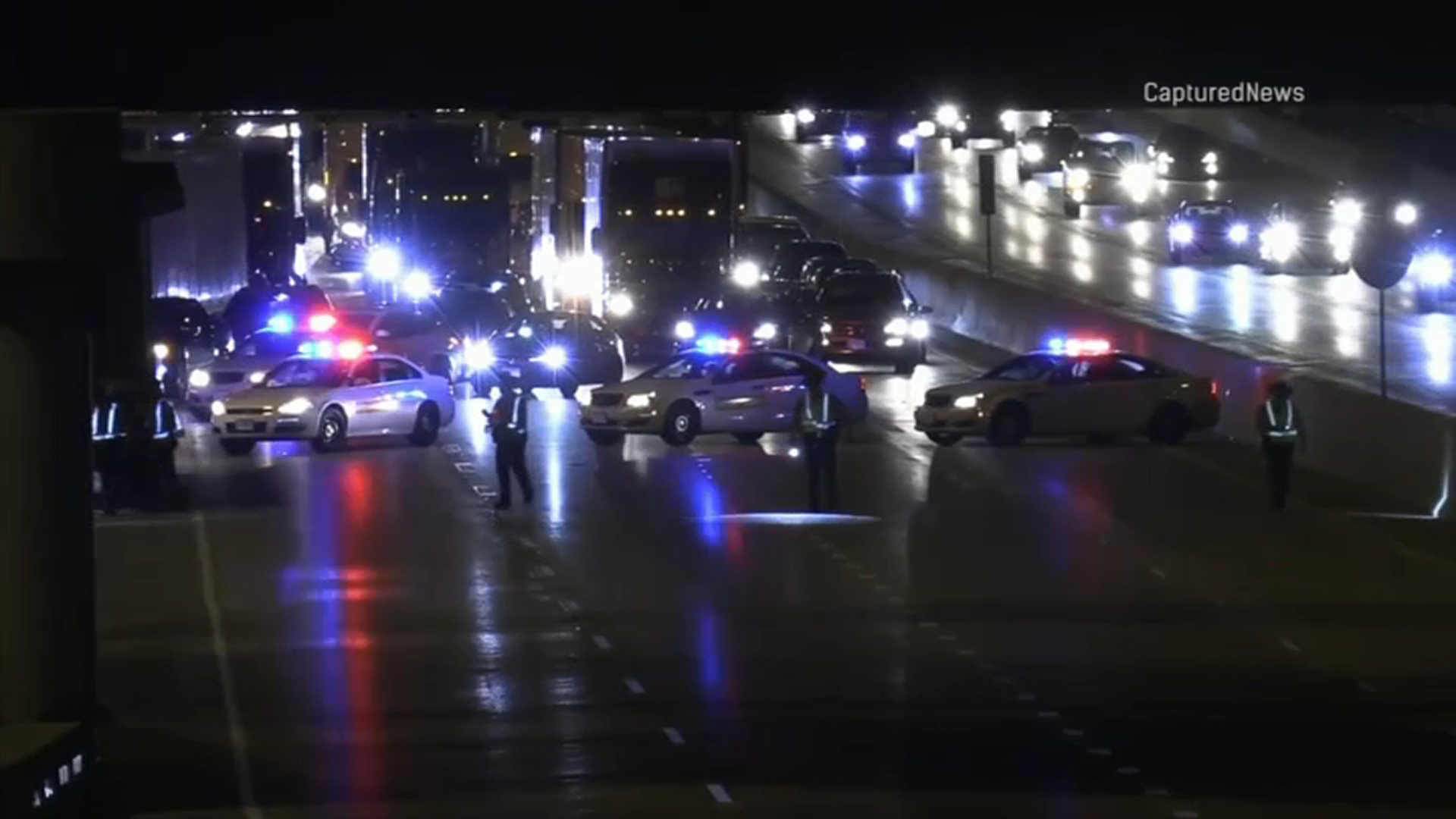 Last month, ISP also began the process of installing more than 200 license plate reading cameras on expressways. That process is expected to take about a year and is funded by a $12.5 million grant.

The cameras include a communication system to send images to a central location where software can be used to search and match plates within existing databases, officials said.

That's an important tool because, as officials said last month, these shootings can often be extremely difficult to solve.

"You know, we don't have a neighborhood, per se - we can't knock on doors to ask people what they saw or what they heard," Maj. Matthew Gainer said.

Gainer also said that a "very small percentage" of expressway shootings in the Chicago area are cases of road rage.

"You know, it's targeted violence of opportunity, where somebody has a beef with somebody else, and they happen upon them, and it happens to be on the interstate," he said.