As Children Die in Chicago, Some Ask: Where Is The Outrage?

Annette Freeman will never forget where she was October 13, 1992. It was a day that changed her life and shook Chicago in profound ways.

"I will never forget it was Tuesday and they had just gone back to school, it was the first day back," she said. "He was like, 'I don't want to go to school today,' and I said, 'You know you don't miss school!'"

Seconds later, Freeman's 7-year-old son Dantrell Davis was hit in the head by a sniper's bullet as she walked him to the Jenner School across the street from their home in the Cabrini-Green housing project.

"I come from where I do recognize the sounds of shots, so I heard it, all I could do was just turn and I said, 'Duck Danny!' But at that moment, he was already down."

Freeman said she quickly realized there was nothing she could do to save her son.

"The first bullet is what hit Danny," she remembered. "That first was - Danny getting hit in his cheek. And as quick as it started is as quick as it ended."

On October 13, 1992, 7-year-old Dantrell Davis was gunned down in the Cabrini Green housing project as his mother Annette Freeman walked him to school. She tells her story of that day, 29 years later.

Chicago reacted with shock. And outrage. In a front-page editorial, the Chicago Sun-Times declared, "Dantrell Davis was our child... We let him down."

Hundreds of police officers roared into Cabrini-Green. A gang member named Anthony Garrett was arrested for the shooting. Police said he fired a flurry of shots from a 10th floor window that morning, aiming at rival gang members. Dantrell was the only one hit.

Garrett would eventually be tried and convicted, and is serving a 100-year sentence. First-floor units at Cabrini were bricked up, and metal detectors were installed in the lobbies. Then-Chicago Housing Authority Chairman Vincent Lane called for the National Guard to patrol the buildings.

A street was named for Dantrell that year, and a presidential candidate named Bill Clinton mentioned the 7-year-old's name in a speech.

But 29 years later, children Dantrell's age and even younger continue to die in Chicago. And his mother asks why so few people remember their names.

"It's like people brushing it under the rug now, or making it the new norm," she said. "And it's not! We can never get used to our babies dying!"

In a suburban apartment, one Chicago-area man is trying to do what he can. For safety reasons, he asked that NBC 5 refer to him only by his first name, Steve. But on his website, gunmemorial.org, he has made it his mission to document every fatal shooting in the United States.

"Our aim is to humanize every gun violence victim, to make sure every victim's story is told," he said. "Right now we have 87,000 pages for 87,000 victims on the site from the past six years."

Steve does not differentiate. Some are victims of violent crime. Others, crimes of passion. There are accidental shootings. And suicides. The common thread is that all died from gunshots.

Steve told NBC 5 his site sees as many as 20,000 visitors a day, many of them family members or friends of victims. He has memorialized multiple members of the same family. And just to keep up with the deaths, he has a stable of volunteers helping to update the stories.

"It's not just Chicago," he notes. "What happens in Chicago is tragic, but it's all kinds of communities - rural communities, suburbs, all types of people, all kinds of situations."

Asked if he sees any commonality in the victims, Steve stops and thinks. Yes, he says, mundane disputes which turned fatal only because a gun was available.

"If there wasn't a gun, someone would have had a black eye or a trip to the emergency room for, I don't know, stitches?" he said. "But instead, they're dead." 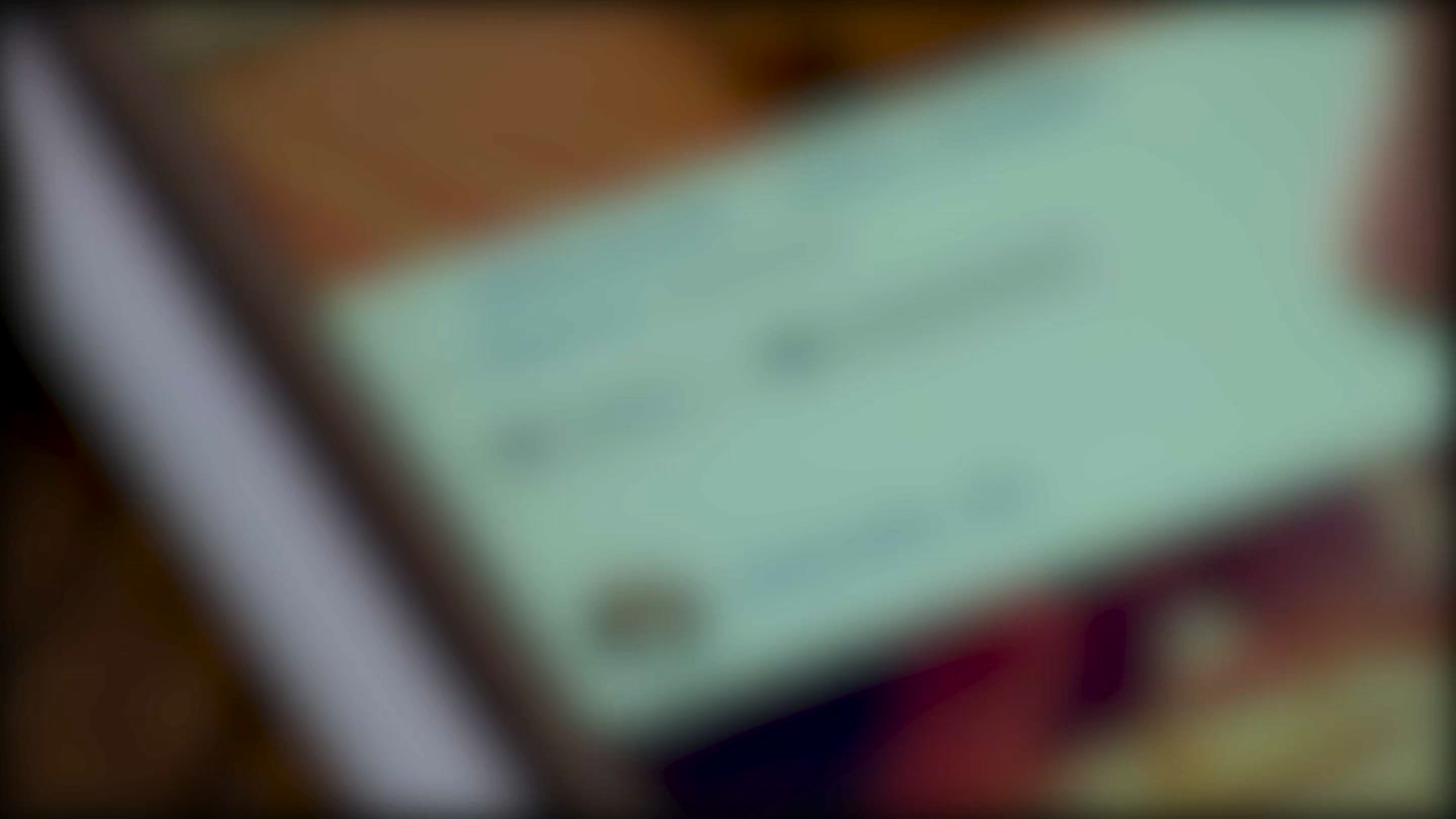 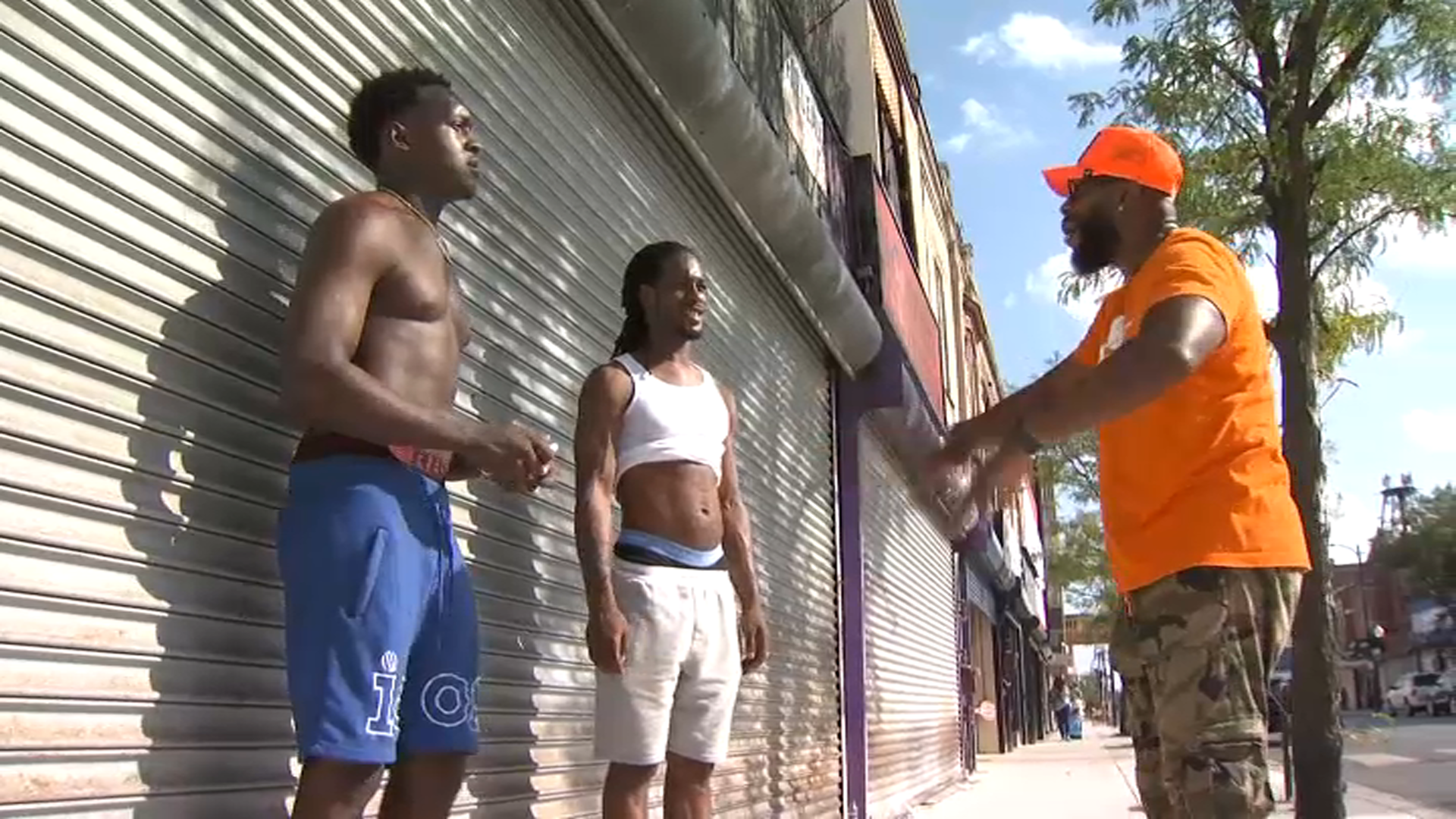 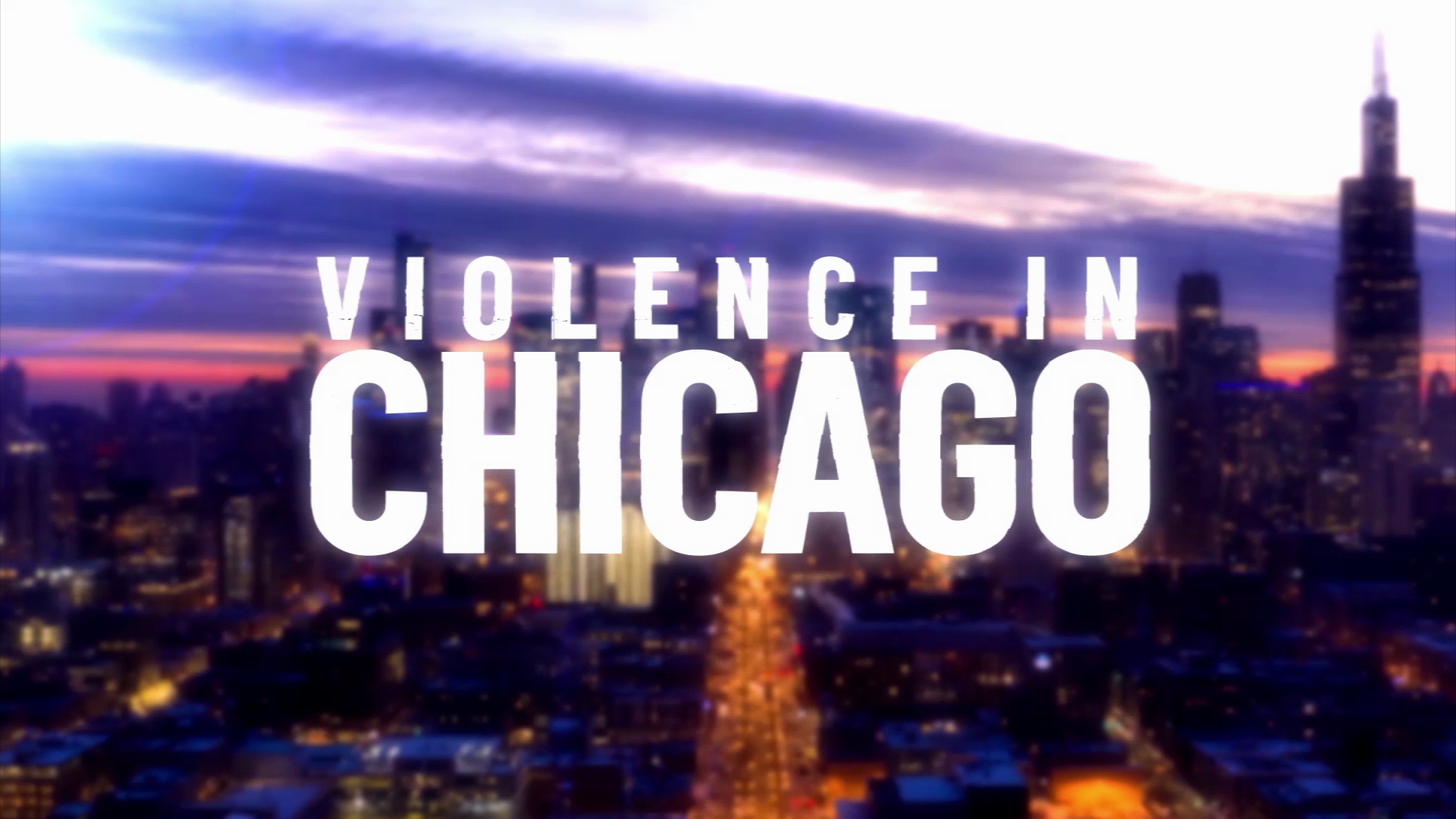 How ‘Violence Interrupters' Are Working to Stop Chicago Shootings

Steve says he did not create the site to express a political view. And on its pages, he takes no position about firearms. More than anything, he says, he wants to tell the victims' stories.

"You judge for yourself whether this is a loss we should care about as a society," he said.

In Chicago, the gun violence has continued. While homicides in the city peaked in 1992, the year Dantrell died, 3,567 people have been shot so far this year in Chicago, according to police. Of those, 352 were under the age of 18. There have been 637 total murders so far this year and 43 of those were juveniles.

"Please don't make this the norm," Dantrell's mother pleaded. "I have to pray to God to come help us. But we have to help ourselves first. Please. All I'm saying is don't make it the norm. Don't get used to it!"