"My behavior was unacceptable and I’m here whenever you’re ready to talk," Smith says in a new video.

Will Smith said he's "deeply remorseful" about slapping Chris Rock on stage during the 94th Academy Awards earlier this year, addressing the incident for the first time in a lengthy emotional video apologizing to Rock.

In a video message posted to his social media accounts, Smith says he has spent the last few months "doing a lot of thinking and personal work" and wanted to answer some "fair questions" about the slap heard around the world.

Reading a fan question about why he didn't apologize to Rock during his acceptance speech for best actor that same night, Smith explained that he was "fogged out by that point."

"It’s all fuzzy," Smith said. "I’ve reached out to Chris and the message that came back is that he’s not ready to talk and when he is, he will reach out. So I will say to you, Chris, I apologize to you. My behavior was unacceptable and I’m here whenever you’re ready to talk."

Smith also apologized to Rock's mother and younger brother, comedian Tony Rock, acknowledging that the once "great relationship' they had is "probably irreparable."

The Oscar night confrontation occurred after Rock made a joke at the expense of Smith's wife, Jada Pinkett Smith.

Pinkett Smith last year publicly shared that she has alopecia, an autoimmune disorder that leads to hair loss. "G.I. Jane" was a 1997 movie starring Demi Moore as a woman who joins the U.S. Navy and shaves her head soon after.

Smith strode from his front-row Dolby Theatre seat on to the stage and smacked Rock. Moments later, he went on to win the best actor award for his role in “King Richard.” During his speech, Smith tearfully apologized to the Academy of Motion Pictures Arts and Sciences for his actions, but notably did not directly address Rock. A day later, Smith apologized directly to Rock in a public statement issued by his publicist and posted to Instagram. 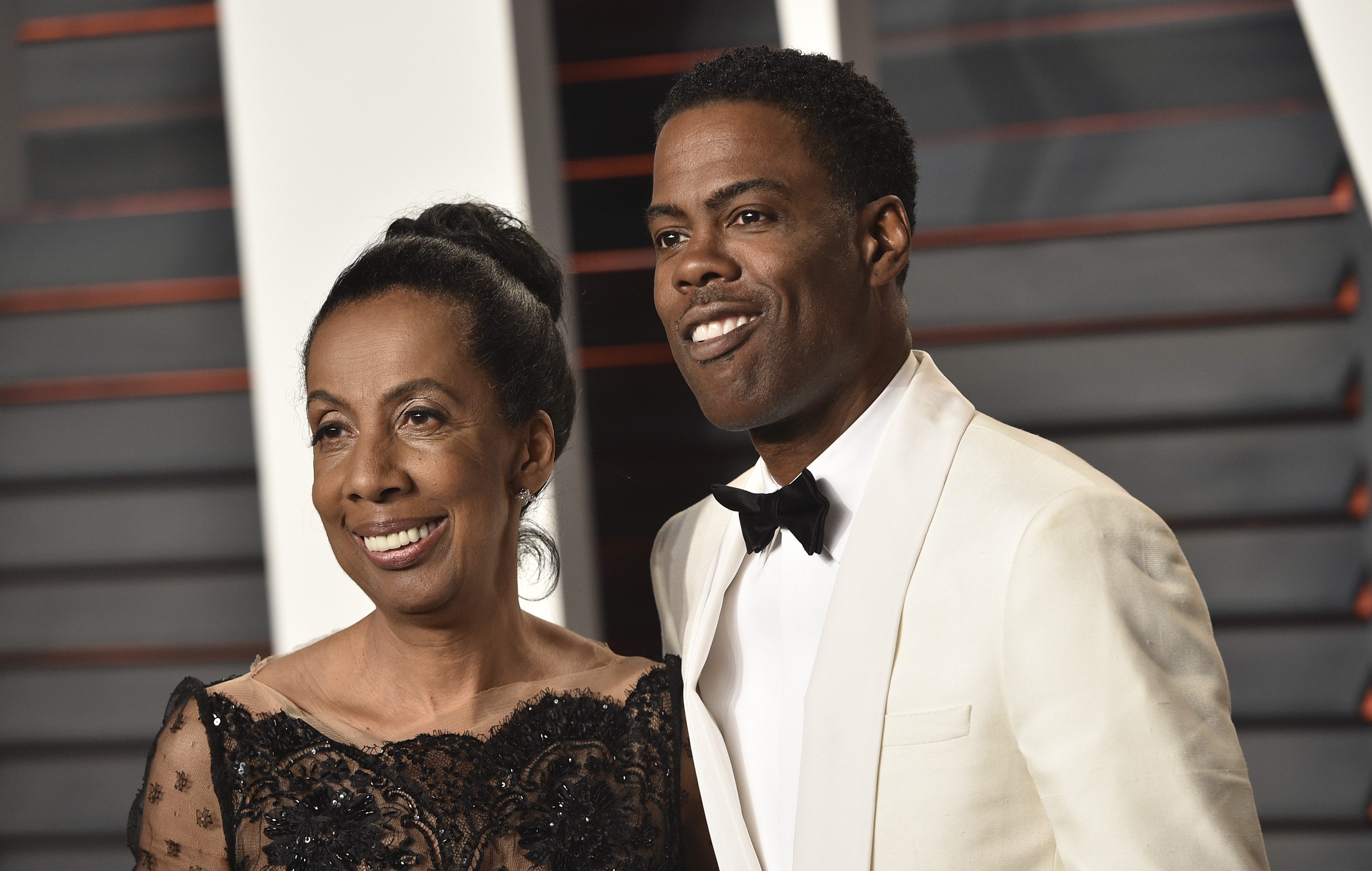 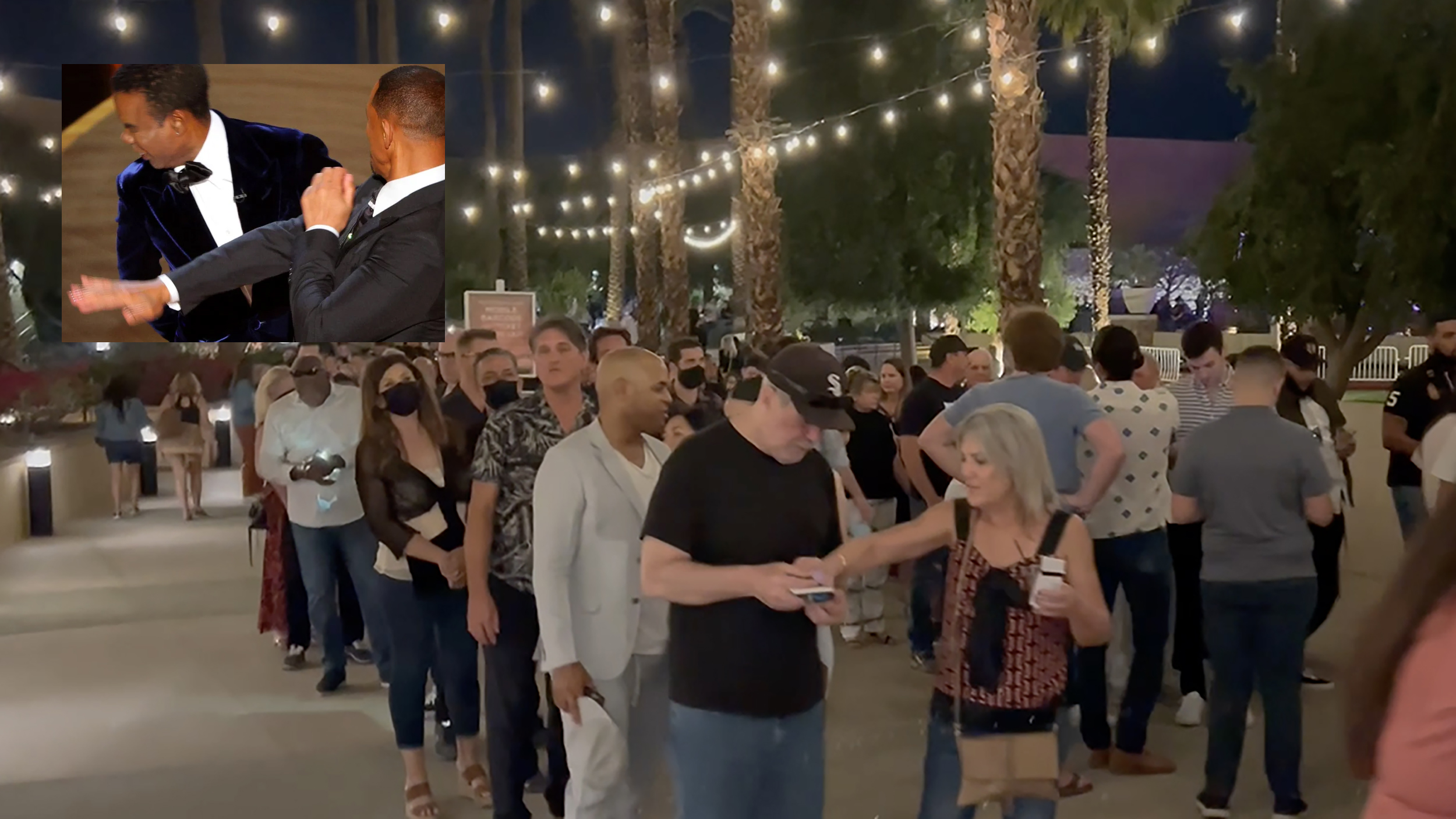 The incident led to a 10-year ban from the Academy and all of their events, including the Oscars, and Smith resigned from the organization.

Rock's only public comments on the incident have occurred on-stage during comedy shows. After a man rushed the stage and tackled fellow comedian Dave Chappelle during a Netflix comedy festival in Los Angeles, Rock, who was at the show, quipped "Was that Will Smith? And earlier this week, Rock joked during a comedy at PNC Bank Arts Center in New Jersey that while getting slapped by "Suge Smith" (a reference to the infamous Death Row Records founder Suge Knight) hurt, "I'm not a victim."