What Is Pancreatic Cancer? Symptoms, Detection, Treatment and More

The disease has the lowest survival rate of all major cancers

The death of "Jeopardy!" host Alex Trebek on Sunday was yet another high-profile reminder this year of the grim prognosis that comes with pancreatic cancer.

Trebek, who was diagnosed in March 2019, had been working with the World Pancreatic Coalition to raise awareness and teach people about the symptoms of the deadly disease. November is Pancreatic Cancer Awareness Month.

In a public service announcement released last fall, Trebek said he wished he had been aware of the warning signs.

"I wish I had known earlier that the persistent stomach pain I experienced prior to my diagnosis was a symptom of pancreatic cancer," he said in the PSA.

What is the survival rate?

The overall statistics remain grim: More than 90% of patients die within five years of learning they have pancreatic cancer, according to the American Cancer Society.

That number rises to 97% of patients whose pancreatic cancer has spread to distant parts of the body, as in Lewis' and Trebek’s case. That makes it the lowest survival rate of all major cancers.

Ginsburg had been a rare long-term survivor, having been treated for pancreatic cancer in 2009.

“Nobody knows why these patients live longer than other people with pancreatic cancer, but something is clearly setting them apart,” said Dr. Vinod Balachandran, a member of Memorial Sloan Kettering’s David M. Rubenstein Center for Pancreatic Cancer Research in New York City, in a statement.

He’s the author of a 2017 study that found that “something” seemed to be the robustness of their own immune systems, with long-term survivors having almost 12 times the number of T cells — a type of immune cell that helps the body fight against invaders — inside their tumors than other patients. 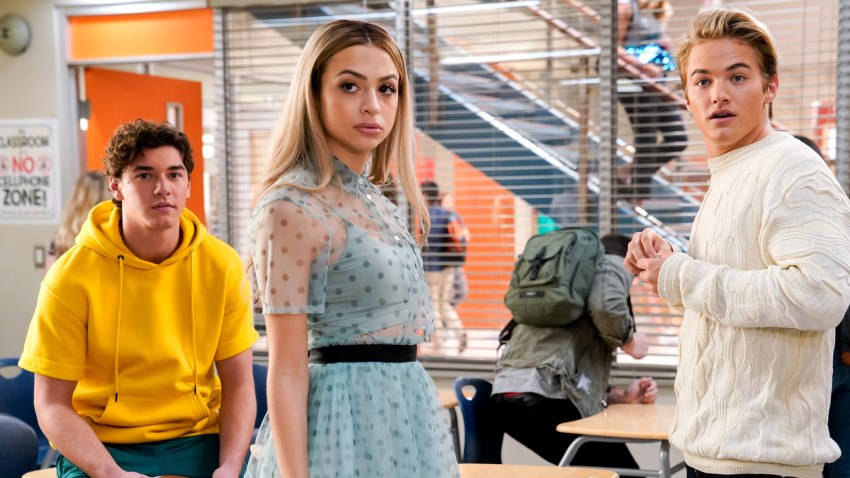 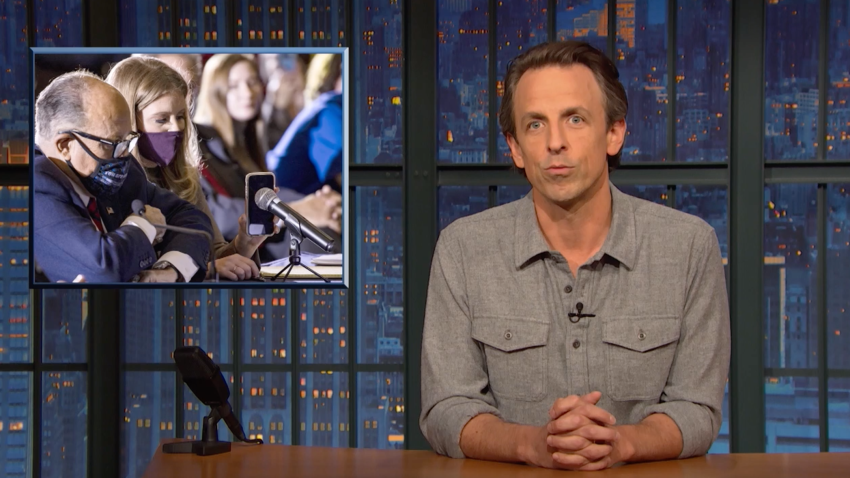 What is pancreatic cancer?

The pancreas is a 6-inch long gland that lies between the stomach and the spine, the National Cancer Institute noted. It helps the body break down food and regulate blood sugar.

About 95% of pancreatic cancers begin in exocrine cells, which produce the digestive “juices.”

Pancreatic cancers that begin in endocrine cells — which make hormones like insulin — are far less common, but also less aggressive.

Trebek hadn’t specified which kind of tumor he had, but it was likely the first type.

What are the symptoms of pancreatic cancer?

The early stage of the disease often causes no symptoms, which is why the cancer is so deadly: It’s usually caught only when it becomes large and spreads outside of the gland. It’s also hidden behind other organs including the stomach, small intestine, liver, gallbladder, spleen and bile ducts.

Since the pancreas is located so deep inside the abdomen, patients won’t feel a lump like they might with breast cancer or notice any other obvious clues, Dr. Anirban Maitra, scientific director of the Pancreatic Cancer Research Center at the University of Texas MD Anderson Cancer Center in Houston, told NBC News.

Symptoms, when they do occur, can be vague and mimic the warning signs of other illnesses. They include:

Fewer than 20% of pancreatic cancers are confined to the pancreas when they are found.

What are the risk factors for pancreatic cancer?

There are some risk factors that a person can’t change, including age — with most patients over 65 — and having a family history of pancreatic cancer. Men and African Americans are slightly more likely to develop pancreatic cancer than women and whites.

The National Cancer Institute and the American Cancer Society also list risk factors that people do have influence over. They include:

How is pancreatic cancer diagnosed?

There are currently no approved early detection methods, but researchers hope tests that can pick up biomarkers for the cancer will become available in the next few years.

When patients complain of symptoms, the cancer can be found with imaging tests such as a CT scan, MRI and ultrasound. Certain blood tests, procedures and a biopsy can also help doctors diagnose the disease.

What is the treatment?

Surgery to remove part or all of the pancreas is an option for the minority of people whose pancreatic cancer was detected in its early stages.

Most people with pancreatic cancer receive chemotherapy, according to the Hirshberg Foundation for Pancreatic Cancer Research.

But chemotherapy and radiation can be hit or miss.

"Something that makes pancreatic cancer difficult is the tumor itself is surrounded by a dense microenvironment, so it makes getting the drug delivery difficult," Julie Fleshman, president and CEO of the patient advocacy organization Pancreatic Cancer Action Network in California, told NBC News.

Researchers are investigating targeted therapies based on the molecular makeup of a patient’s tumor.

Certain types of immunotherapy, which stimulates a person’s own immune system to recognize and destroy cancer cells more effectively, can also be used to treat pancreatic cancer, the American Cancer Society noted.