This will be her third child with husband Mike Tindall, a retired rugby star.

Zara Tindall and Mike Tindall are expecting, the retired rugby star revealed in a new episode of his The Good, The Bad & The Rugby podcast. "Had a little scan last week," Tindall told co-hosts Alex Payne and James Haskell. "Third Tindall on the way."

Mike and Zara, the only daughter of Princess Anne and cousin to Prince William and Prince Harry, are parents to daughters Mia Grace, 6, and Lena Elizabeth, 2. The next little one will mark Queen Elizabeth II's ninth great-grandchild.

Now, the soon-to-be dad of three is crossing his fingers for a son. "I'd like a boy this time," he said on the podcast. "I've got two girls. I would like a boy. I will love it whatever, whether it's a boy or a girl -- but please be a boy."

Since the couple have been keeping the pregnancy a secret until now, the parents haven't told their youngsters they have a sibling on the way, though Tindall thinks they will welcome the news. 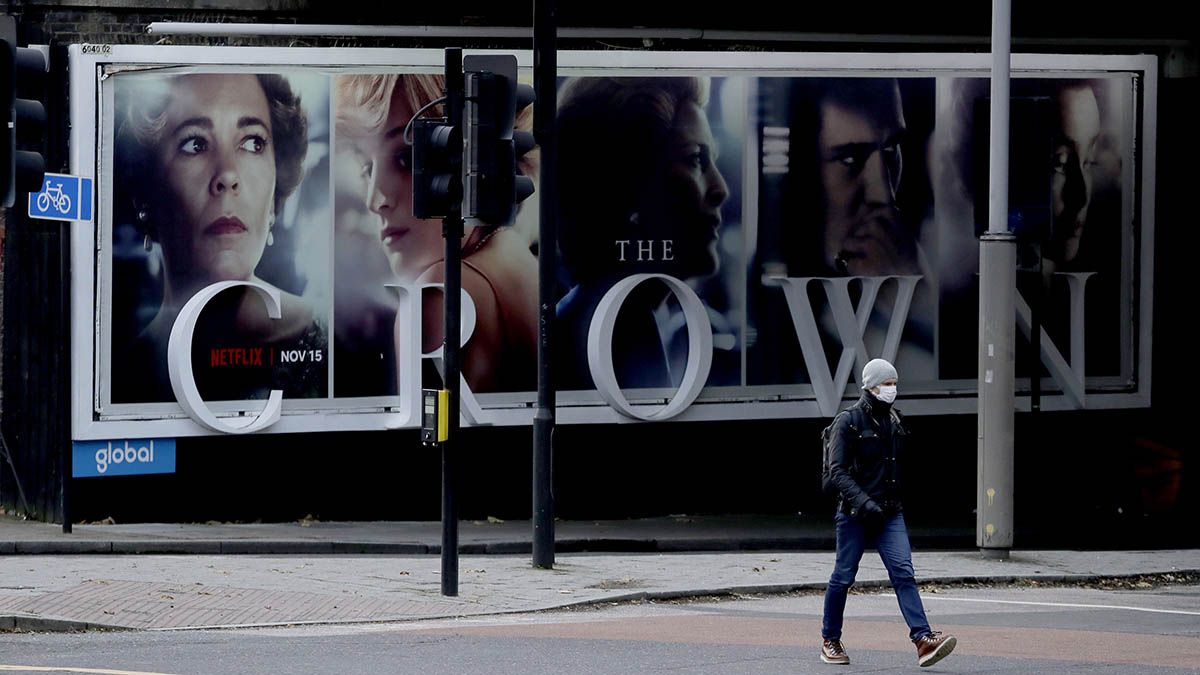 Netflix Rejects Calls to Add Disclaimer to ‘The Crown'

"Mia, I think she'll be happy about it," he said. "She has been requesting another sister or brother. We've hopefully fulfilled that role for her. Lena's growing up ... now [Mia] wants something younger to play with and dress up."

As for the expectant royal, "Zed is very good," he confirmed. "Always careful because things have happened in the past."

Before giving birth to their daughter Lena, Zara Tindall suffered pregnancy loss twice. "You need to go through a period where you don't talk about it," she told The Sunday Times Magazine in 2018, "because it's too raw but, as with everything, time's a great healer."