Kourtney Kardashian and Travis Barker's girls had themselves a fun day out at the start of the Fourth of July weekend.

On Saturday, July 3, the "Keeping Up With the Kardashians" star shared on her Instagram Story photos and videos from a short beach getaway she took with her boyfriend's 15-year-old daughter Alabama Barker, and stepdaughter Atiana De La Hoya, 22, who he helped raise when he was married to their mother, his ex Shanna Moakler.

The three were joined by Kardashians' longtime bestie and Poosh Chief Content Officer Sarah Howard. The group spent their time in the backyard of a private home in what appears to be Malibu, California, overlooking the ocean.

Kardashian and Barker's kids also shared images from their girls' day out. Alabama posted a video of the reality star filming the ocean and tagged her alongside a red heart emoji.

It's official! Just 48 hours after celebrating Valentine's Day, Kourtney Kardashian confirmed her romance with Blink-182 drummer Travis Barker by posting a snap of the couple's hands clasped together. The "Keeping Up with the Kardashians" star did not include a caption for the post, but the picture was worth a thousand words with the rocker's tattoos on full display.

Kardashian and Barker, who began dating last December and have lived near each other for years, have often spent time together along with each other's kids. The Blink-182 drummer is also a dad to his and his ex-wife's 17-year-old son Landon. 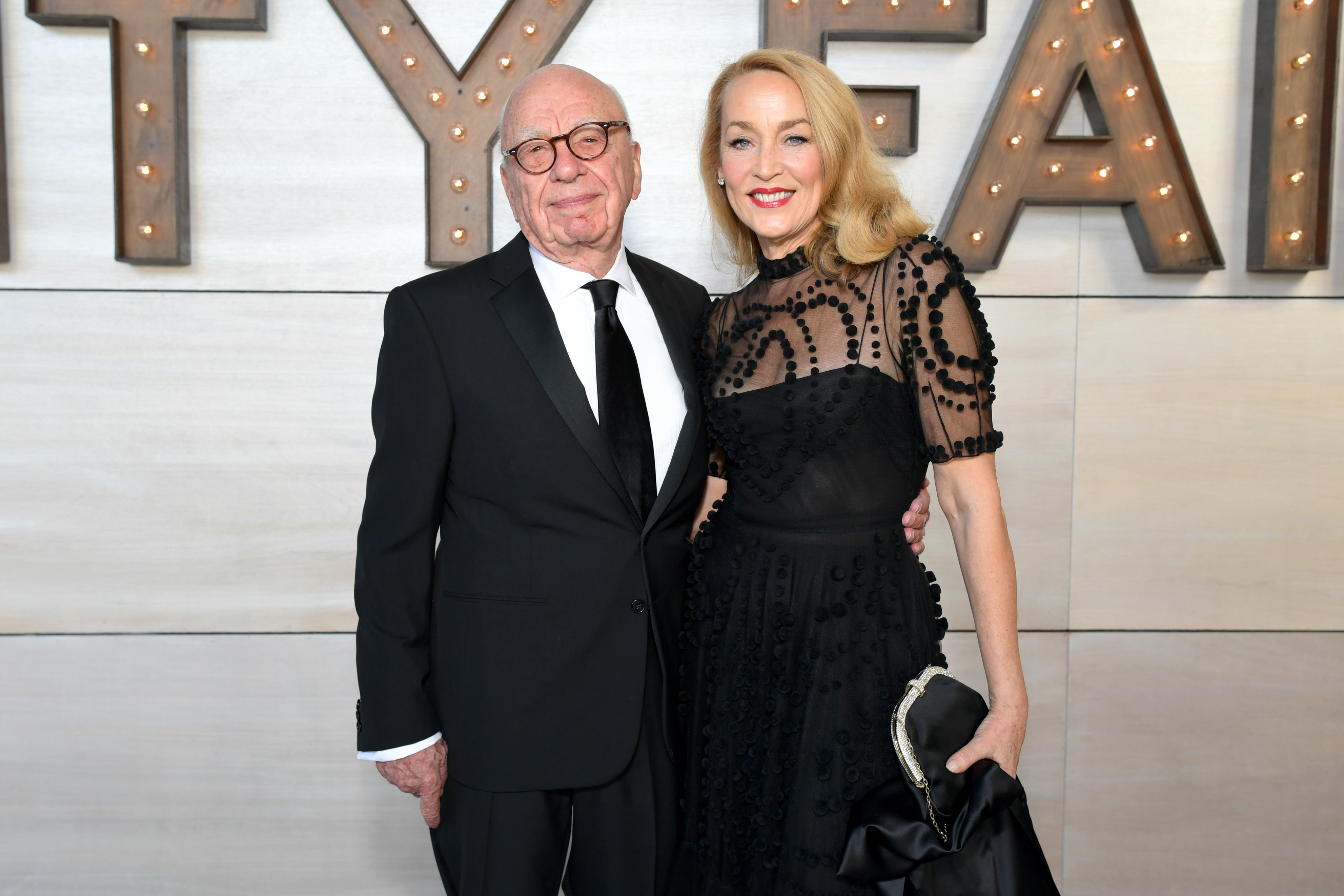 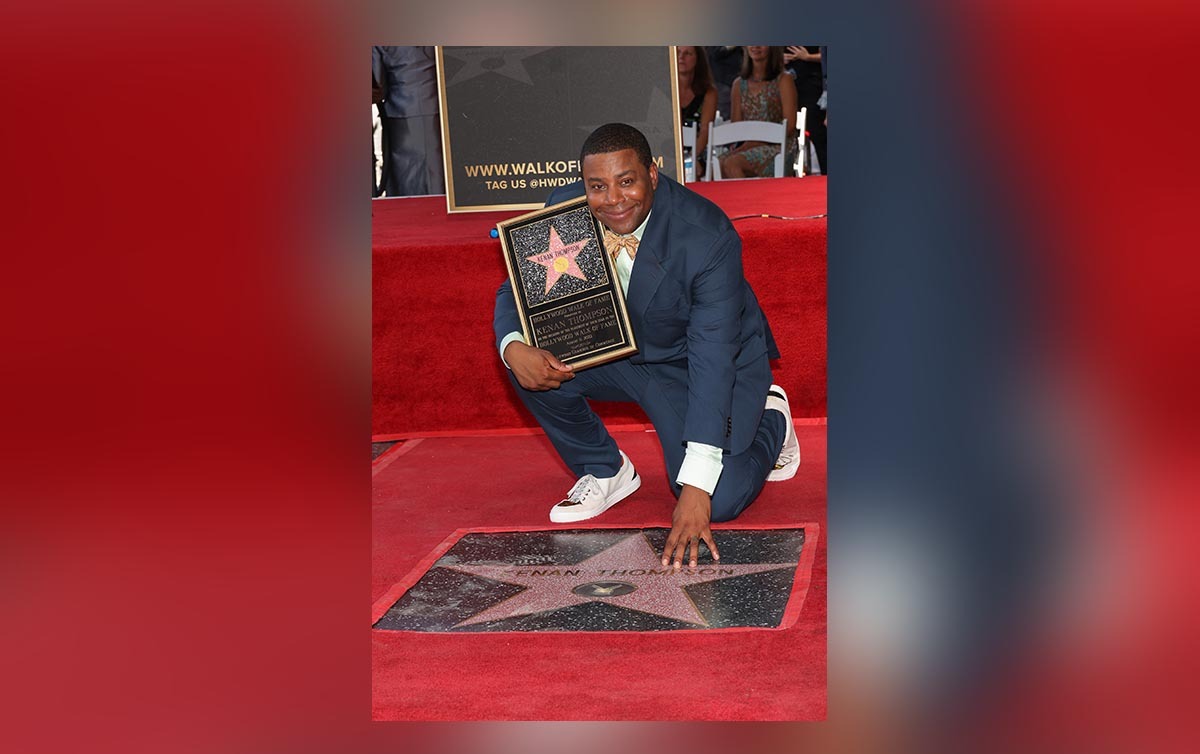 Hollywood Walk of Fame 9 hours ago

Kenan Thompson Receives His Star on the Hollywood Walk of Fame

In June, Kardashian and Barker brought along his children on a beach getaway in Montecito, California. In April, the reality star and her kids and Barker and his children all vacationed together in Utah.

Kardashian, mother of Mason Disick, 11, Penelope Disick, 9, and Reign Disick, 6, has particularly bonded with Alabama Barker recently. A source close to the Poosh founder told E! News in May that she has become like a second mother to the teen.

"Kourtney has become very close with Travis' kids recently, especially when it comes to Alabama," the source said, adding that both she and Landon "have a rough relationship with their mother, and Kourtney has been a huge support system."