Why This Suburban Dad Is Unexpectedly Going Viral on TikTok

What started as some father-daughter bonding time now has a suburban Chicago dad going viral on TikTok, with millions of views

What started as some father-daughter bonding time now has a suburban Chicago dad going viral on TikTok, with millions of views.

Darryl Posetelnik said he never had a presence on social media, but after repeated requests to do a TikTok video with his daughter, the Algonquin father decided to give it a shot.

“So [my daughter] Lindsey said that we should do our own cooking show and I said, ‘No, no I’m not on any social media,’ and then she said, ‘Well I just thought it’d be something you and I can do together and that’s when I’m like, ‘OK,’” he told NBC’s Chicago Today. “So we did one.”

The first video, he said, initially got about nine views, largely from his daughter’s friends.

But then, something happened.

“The second one happened to be chili,” he said. “And that one, due to a lot of mistakes by me because I was just having fun, ended up I think close to five million views, and that’s where it all started.”

Since then, Posetelnik, known as @cookingwithdarryl, has produced several Tik Tok cooking videos, with everything from brussels sprouts to ribeyes to Halibut. The videos each have garnered thousands, sometimes millions, of views as Posetelnik becomes an unexpected sensation on the platform. 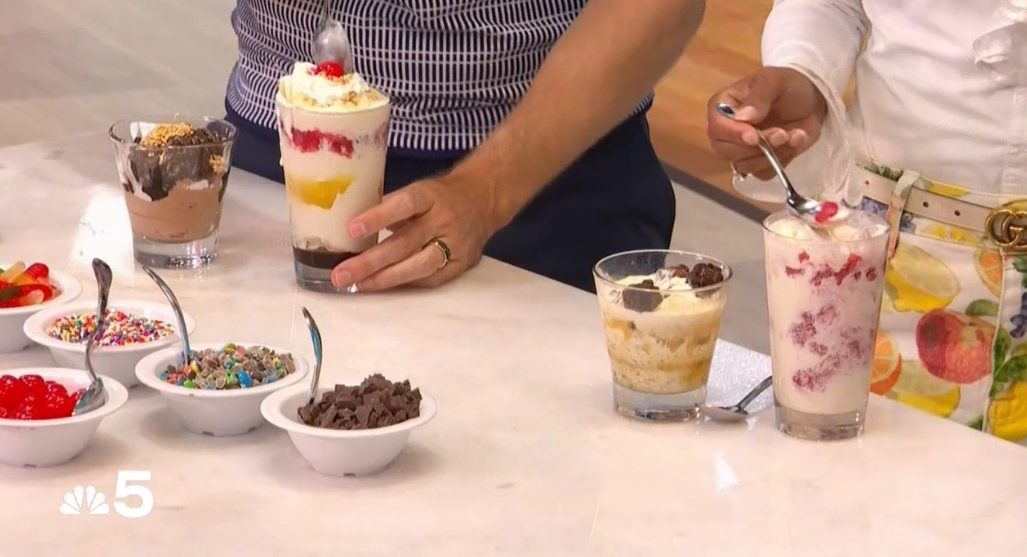 Scooters Frozen Custard: Treat Yourself With a Summer Sweet Treat At This Roscoe Village Spot 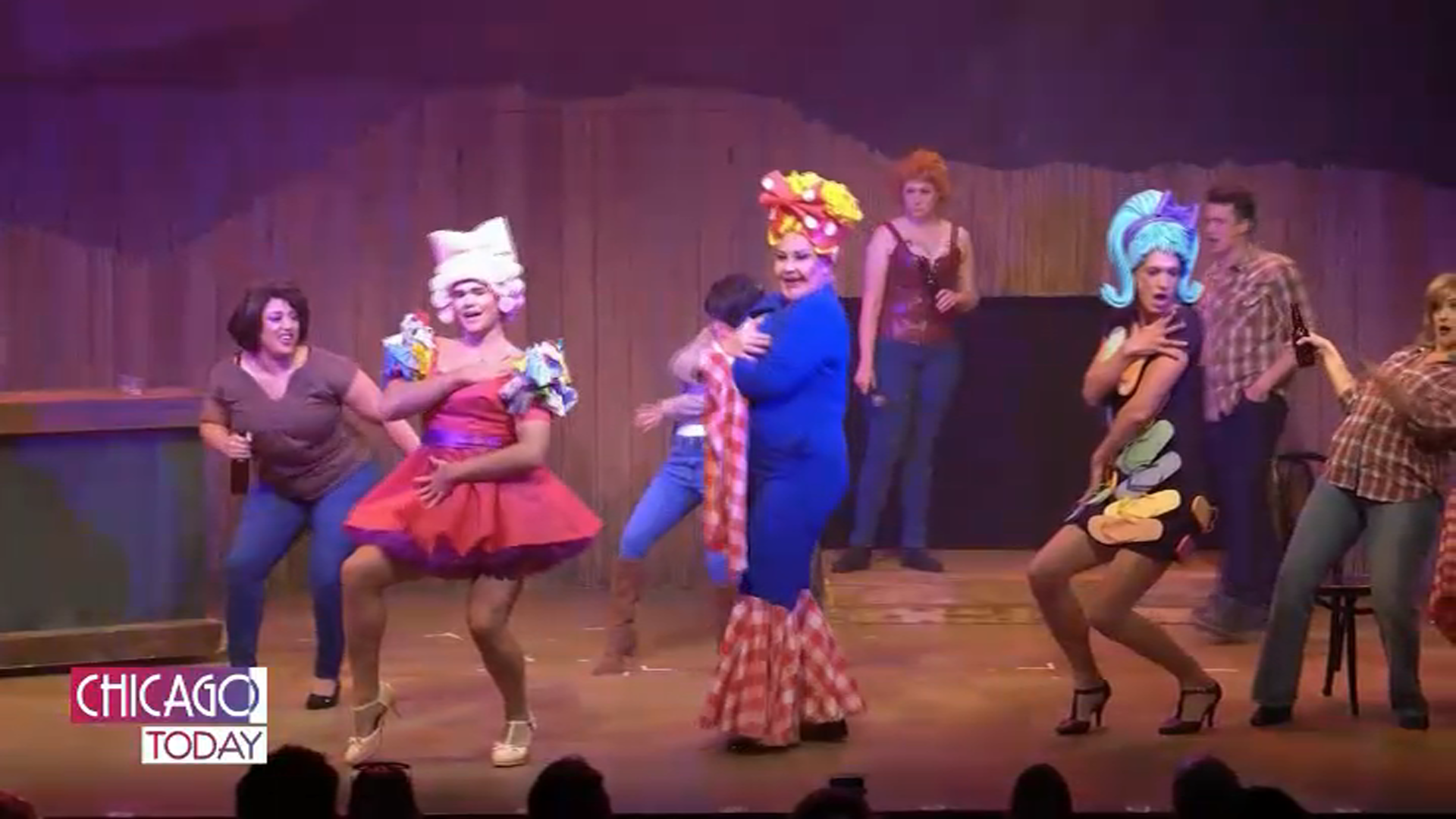 ‘Priscilla Queen of the Desert' Comes to Chicago's Mercury Theater

He even has a catch phrase.

At the end of each video, Posetelnik ends by tasting his food and saying “Are you kidding me?”

Check out his Smash burgers recipe, which already has more than 5.5 million views on TikTok, here.