Actor Michael Shannon, known for his current role in Hulu's hit series "Nine Perfect Strangers," made a surprise appearance in Chicago recently when he decided to go to the Crosstown Classic at Guaranteed Rate Field.

The Chicago-bred actor is certainly no stranger to the city, though he does something that might make passionate baseball fans cringe: he roots for both the Cubs and the White Sox.

The Crosstown Classic marked his first time at Guaranteed Rate Field in 16 years.

But for Shannon, it wasn't just about the game, it was also about the food.

As many White Sox fans will tell you, the food at Guaranteed Rate Field is an important part of the South Side Chicago experience. And while his character on Nine Perfect Strangers may be at a wellness retreat, healthy eating isn't a priority for Shannon.

"I am not one of these healthy food-type people at all," he said. 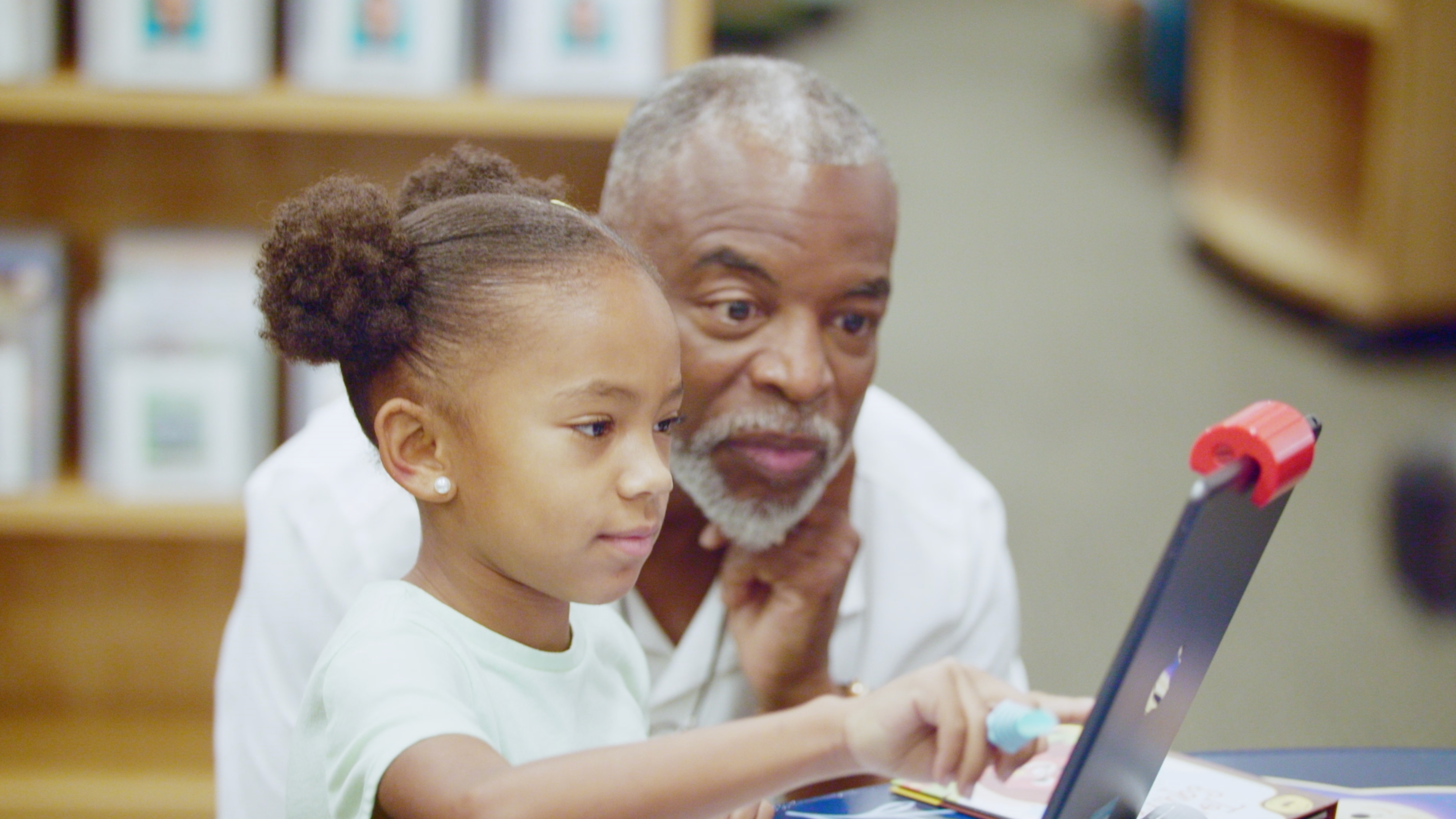 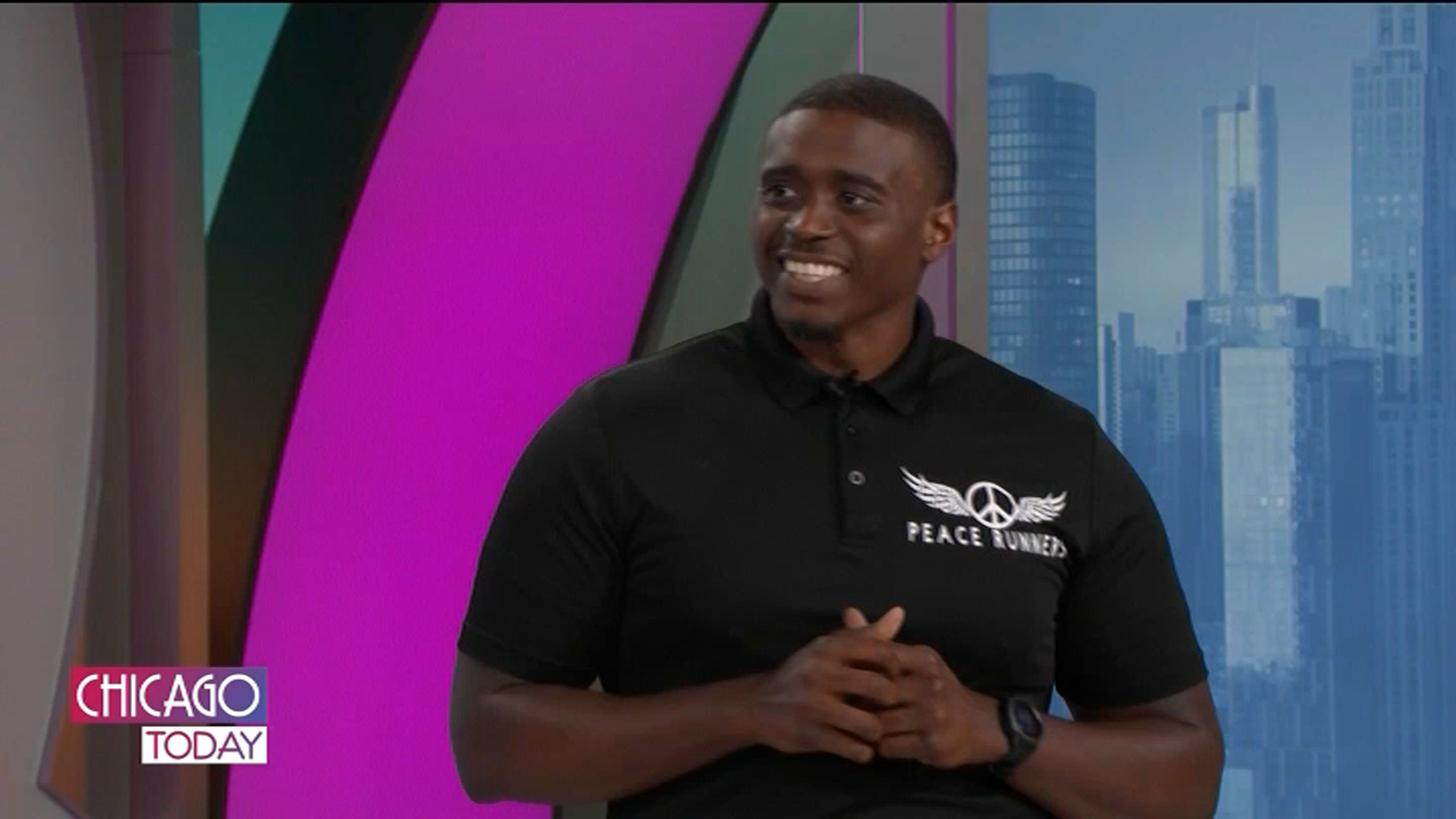 So when he was brought a tray of Buona Beef during the Cubs-Sox series, he couldn't turn it down.

"I pretty much ate the whole tray by myself," he said. "So that is not a wellness event."