A limited waiver for the Public Service Loan Forgiveness (PSLF) program could wipe away thousands of dollars in student loan debt for some borrowers, but they have to act before Oct. 31

A week after President Biden announced an explosive plan to wipe away huge chunks of student loan debt, there’s another path to loan forgiveness that many aren’t aware of.

And the window for taking advantage of this additional offer is beginning to close, with a deadline fast approaching.

The Public Service Loan Forgiveness (PSLF) program was a deal many professionals agreed to: Commit to 10 years of public service after college, and a majority of your student loans will be forgiven.

Doctors, firefighters, police and members of our military set aside private industry ambitions, and committed to these roles since 2007 when the program was created by congress.

Great on paper, the plan was terrible in real life.

Tens of thousands of public sector workers were denied the reward their services had earned, with a staggering 98% of applicants turned away.

Now, the feds are trying to make it up to them, and clean up the program for others, a move that borrower advocates have fought long and hard for.

“It's so meaningful that there are real changes to this program,” Kat Welbeck with the Student Borrower Protection Center told NBC 5 Responds, noting there is a catch.

Applicants must apply by Oct. 31 to take advantage of the PSLF program overhaul.

Back when they lived in Chicago, Ann Wysock and Mike Leavitt contacted NBC 5 when they said they felt the wind knocked out of them after trying, and failing, to get the loan forgiveness they were due.

“The emotional upheaval was horrible,” Wysock said. “I’ll be honest, there were some really hard times"

The married couple said despite their attempts over the years, the PSLF program had failed to wipe out, as pledged, their combined $400,000 of student loan debt. This despite their commitment to public service: Ann as a public school therapist, and Mike’s time as a therapist at a neurological trauma center.

But after 10 years of service, the couple found the program had impossible hoops to jump through.

“The rules are all over the place,” Leavitt said. “They make it purposely difficult to follow."

“We came to find that everything they had told us from the start was not true," Wysock said.

It was a life-changing offer: Work 10 years in a public sector job and your student loans would be forgiven. But borrowers said the contractor behind the deal doesn’t play fair, and now they’re stuck in limbo trying to prove they’ve held their end of the bargain. NBC 5 Responds’ Lisa Parker has more on their story.

While NBC 5 Responds was able to help clear the clutter for the couple so they could move their family to Scotland – a plan almost stymied by the loan forgiveness delay – a significant number of public servants nationwide shared similar issues.

Keith New, a spokesperson for PHEAA, told NBC 5 that the problems borrowers faced were not caused by the loan servicers, rather the laws and rules that created the program to begin with.

“Historically, most complaints that we are aware of focused on PSLF program rules and what determined eligibility as determined by FSA [Federal Student Aid department] and federal law,” New said. “Not the servicer which is required to service the loans under contract for FSA, which manages and administers the program.”

One estimate by the student borrower protection center found a staggering 98% of PSLF applicants were denied or told they were ineligible for the program’s benefits.

The reasons for those denials included borrowers having the wrong loan types, or borrowers who were paying incorrect monthly payments; none of which the borrowers said they were told about, only finding out after their 10 years of public service.

Wysock said the whole ordeal took a serious toll on her health.

“The mental anguish caused by this whole thing was pretty significant," Wysock said.

Public servants’ cries grew to a chorus, and lawmakers heard it loud and clear.

“There was such a high denial rate,” recalls Welbeck of the Student Borrower Protection Center. “It really discouraged people from thinking they could actually get their debt canceled.”

Map of Borrowers Eligible for the PSLF Program

Across Illinois and Indiana, more than 550,000 public service employees are still grappling with student loan debt, according to data from the Department of Education.

You can see the number of borrowers in each state on the map below or linked here, created by the Student Borrower Protection Center.

In addition to changing the rules and qualification requirements moving forward, the DOE also announced a one-time, limited waiver period for applicants allowing loan forgiveness, even for those who were previously denied.

Loans that were previously disqualified may now be forgiven and those "incorrect monthly payment amounts" will count towards a borrower’s debt.

The move is expected to help tens of thousands of applicants who were previously denied, and is already working, advocates say.

“We're seeing people get their debt canceled through this temporary waiver,” Welbeck said. “It's working and helping to restore that trust into the program and in the federal government.”

The PSLF limited waiver is expected to eliminate billions of dollars in student aid debt, while providing retroactive credit for any public service workers who still have outstanding balances.

Welbeck says the limited waiver will not refund student loan debts that were previously paid in full, but that it will help many out there.

Advocates feel the limited waiver will cut through the red tape, and provide a clear pathway to forgiveness: An easier pathway that should have been there from the start.

“That's what's really amazing about these recent changes to the program,” Welbeck said. “It tries to remove some of those administrative hurdles to actually be able to get people access to the program with more ease.”

In order to take advantage of the limited PSLF waiver, applicants must apply at the link here before Oct. 31, 2022. 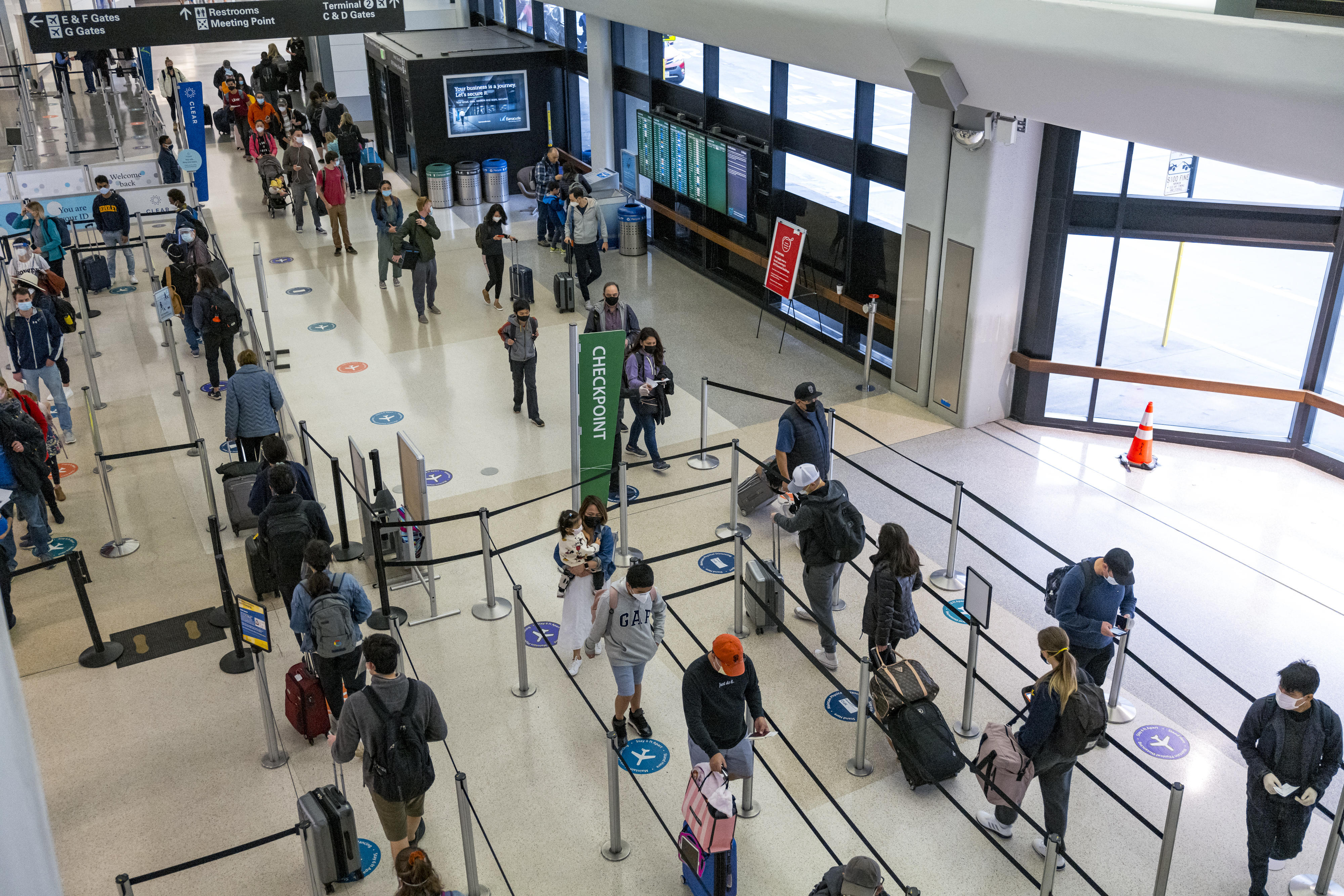 Should Airlines Be Held Responsible For Travel Delays? Passengers Have Chance To Weigh In 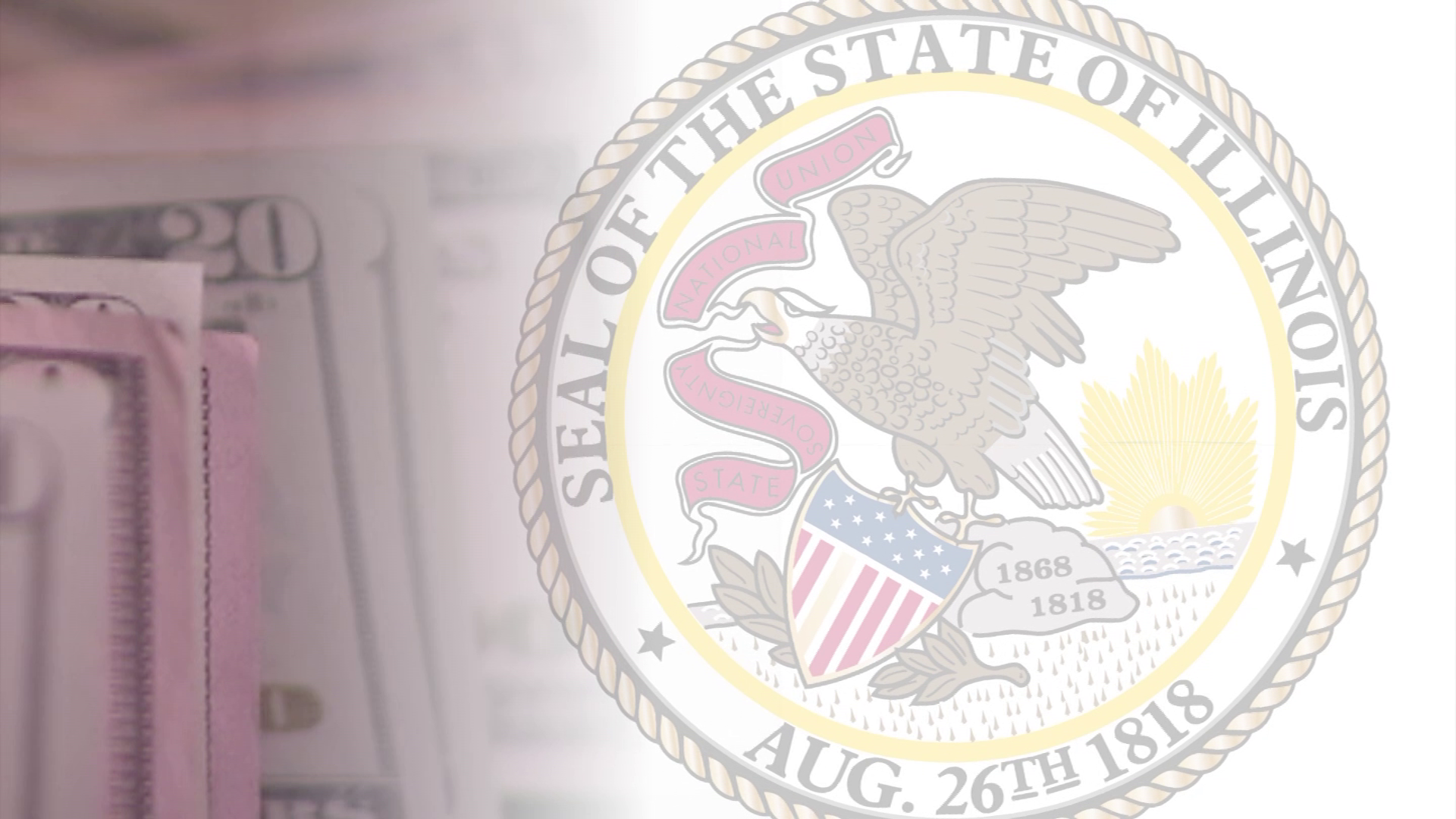