From the Deep South to Chicago, How Blues Music Shaped the Lives of 2 Japanese Men

"We have to get different ideas, different cultures, put it together and make new music," Minoru Maruyama said.

Blues has had an impact on generations of music lovers, and for two Japanese musicians, they said playing the blues has changed their lives.

"I'm still learning -- trying to find a way -- what it's supposed to be," said Seiji Yuguchi. "But every time I play with someone I always have fun."

Yuguchi is from Japan but came to America hoping to learn more about the blues. He finally settled in Chicago in the late 1980s. 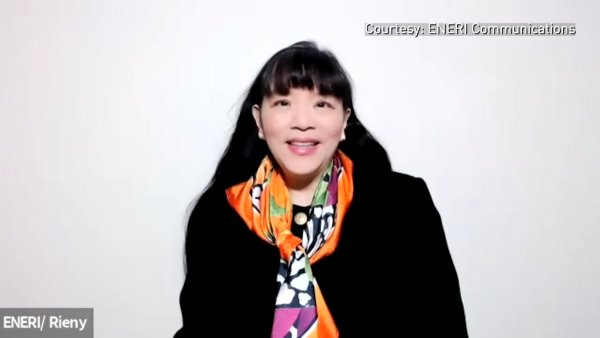 "I stopped by the record store. There’s a blues sign so I went like, 'what is that type of music?'" he said. "So I just picked up one of the records; there’s a Black man with a harmonica."

He has been playing the harmonica ever since and said it's not easy.

He learned on his own and from watching other blues musicians. He even got a chance to play with one of the greats — Billy Branch.

"I never had any music background when I was in Japan," Yuguchi said. "So playing the harmonica, this was only my instrument, and blues is [the] onlymusic I can play."

At the time Yuguchi said he didn’t know of any other Japanese musicians playing the blues, paving the way for a new generation of music lovers.

"I couldn’t find out anybody who played blues like what I wanted to hear, like Chicago style," he said.

Yuguchi is now part of a band called Win Noll and the Rockin' Souls.

"You would think that they grew up here in blues everyday as kids," said singer Win Noll. "That’s how immersed they are in the blues music and culture and the world of blues."

Performing on stage with them is guitarist Minoru Maruyama.

"I can feel it. I used to play rock music and hard rock—they’re good music," he said. "But blues I can feel more naturally."

Maruyama is also from Japan and fell in love with the blues in high school.

"In Japan I’m from a very small town," said Maruyama. "I didn’t have any information about the blues or Jazz music."

He came to Chicago thinking he was going to land his dream job.

"I thought I was going to work for the blues club, but he was actually looking for a sushi chef," he laughed. "So I became a sushi chef for a few years."

By night he was playing the guitar and would soon run into other Japanese musicians with the same passion for the blues.

"I came here, I met a lot of Japanese guys who likes the blues, who play the blues like Wabi and other guitar players, a lot of harmonica players," he said.

Maruyama said the genre has changed over the years and now in Japan you won’t have a hard time finding a blues club.

"We have to change now; Japanese playing blues, that's a good sign I think," he said. "We have to get different ideas, different cultures, put it together and make new music."

Win Noll and the Rockin' Souls will perform at Johnny Blitz at 8 p.m. Saturday in Westmont.