Cloudy skies are expected to move in across the Chicago area Saturday with light snowfall beginning in the evening hours.

During the day Saturday, the area should remain mostly dry with increasing cloud coverage. Highs will likely be in the low 30s, according to NBC 5 Storm Team Meteorologists.

In what will likely start and end as light snow, this system is only expected to leave behind anywhere from a dusting to 1-3 inches in far northern locations before it leaves by Sunday afternoon. The higher totals will likely be seen in areas north of Interstate 80.

On Sunday, snow could continue turning into a mix of freezing drizzle by the afternoon and evening hours, potentially causing roadways to become slick. Highs should remain in the low to mid 30s.

The bigger snowfall event looks to move in Monday afternoon.

NBC 5's Storm Team is tracking a developing storm, though exact conditions and the track the system will take are still being determined. 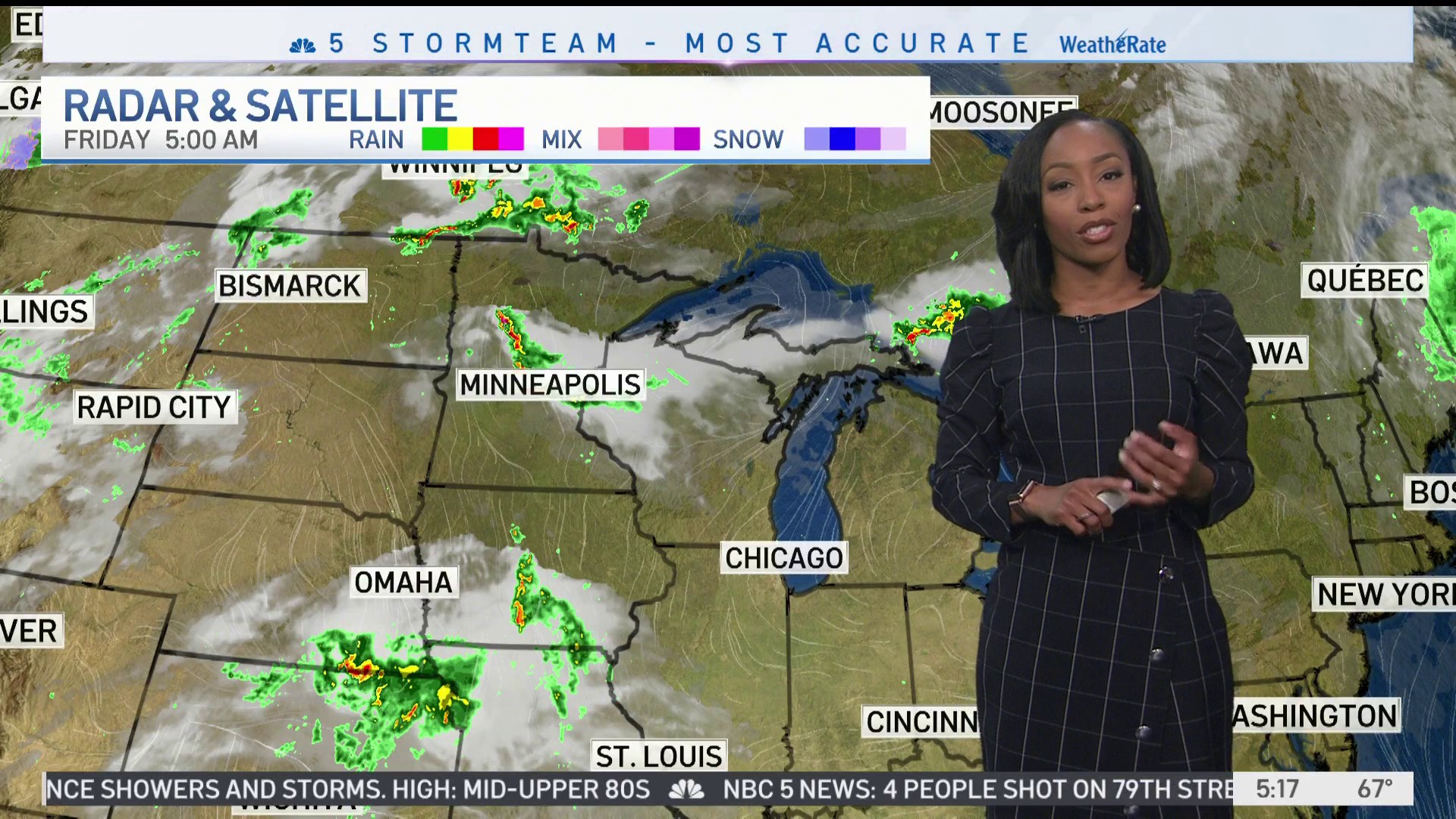 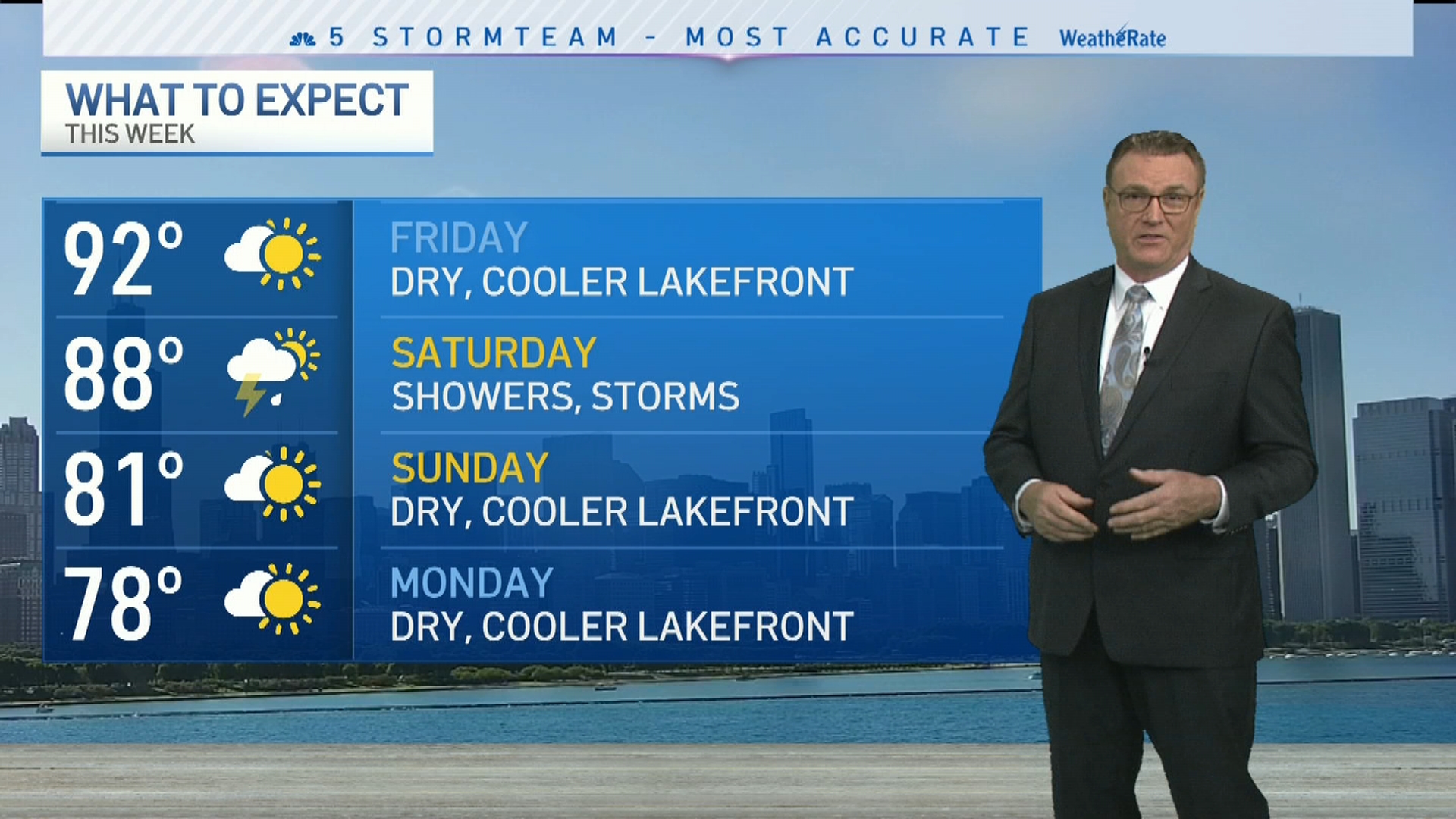 As of Saturday, steady moderate-to-heavy snow looks to develop late Monday afternoon and evening. The snow will likely taper off overnight and end by dawn, leaving several inches in portions of the metro area.

Locations where that band sets up are expected to 6 to 8 or more inches of snow in total by Monday evening.

The largest snowfall Chicago has seen in the past two years fell on Halloween 2019, leaving a total of 4 inches behind.