Classrooms Evolve Beyond Chalkboards, No. 2 Pencils

Teaching in the classroom is not as basic as a chalkboards and No. 2 pencils any more.

Northwestern University students enrolled in Professor William White's class on Organizational Behavior do not use the typical pen and paper to take tests.  Instead, answers are given on hand-held wireless "clickers."  White uses the clickers throughout his two-hour lecture to keep students engaged.

Every 20 minutes, a question for the class appears to be answered on the clicker.  The results display instantly, sparking discussions. 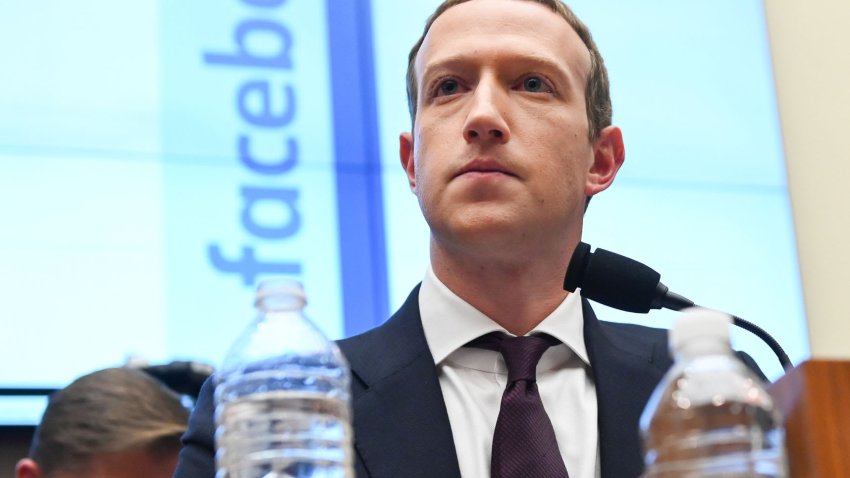 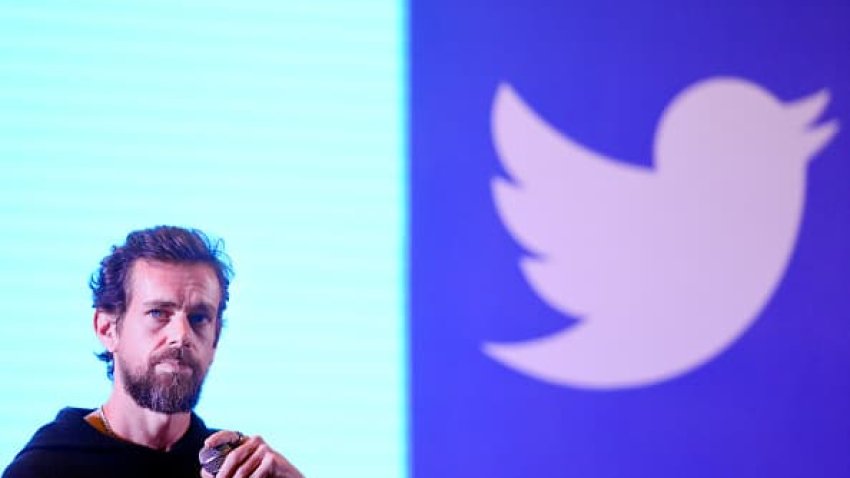 "Now people are more comfortable speaking up because they know that someone else may have the same point that they're going to make," White said.

"It is definitely a tool to manage engagement, and it's very effective," he said.

If students are not physically inside the classroom at the time the tests are administered, their grades and attendance will suffer.

"It's a change from any other class at Northwestern, to be honest," said senior Steve Arvis, who's made an extra effort to make the 9:30 a.m. class.

The clickers don't exactly allow students to "skate by," but if given the chance, would they go back to the old way of doing things?

White actually took that question back to his students and the answer was obvious.  Eighty percent of the classroom voted in favor of staying with the high-tech teaching.

At Tribeca Flashpoint Academy in downtown Chicago, the difference between old and new is even more tangible. Students were able to help design their desks, built for laptops and on wheels to suit ever-changing learning environments.

"It could be small work groups.  It could be a big table-read where everybody is participating, or it could be a standard rank and file classroom," said Flashpoint CEO Howard Tullman.  "The old chalkboard or white-board is becoming completely irrelevant at such schools, where the instructors opt to work on a touch-screen tablet.  I may want to pull in video as well, so I can actually pull in a video frame."

So what does the classroom of the future look like? Instead of inside a building, Tullman believes it may exist in the virtual space between your body and your computer screen, via interactive instructional tools already being designed.