Wimbledon finalist Nick Kyrgios asked the umpire to have a woman who he said was ‘drunk out of her mind’ removed from the match.

Nick Kyrgios aggressively insisted that a woman who he said had been distracting him during the Wimbledon final to be removed from the match.

In an exchange with the umpire in the middle of the third set, the Australian said that the person looked like she was about "700 drinks" deep.

It's not clear if anyone was removed from the stadium at his request.

The umpire asked Kyrgios, "Which one is it?"

He replied, “It’s the one in the dress...the one who looks like she’s had around 700 drinks bro!” 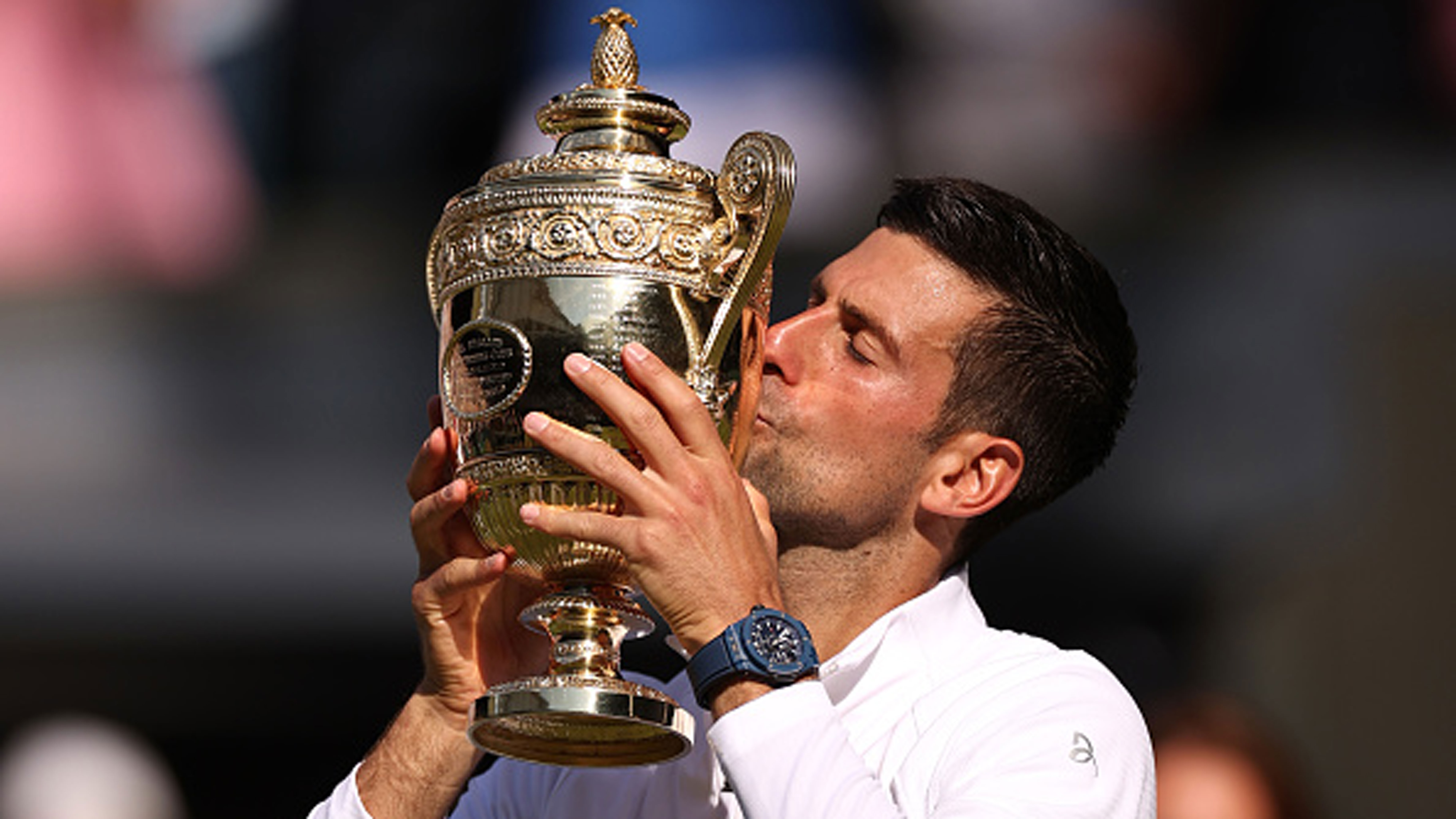 Throughout the tournament, Kyrgios has been fined $14,000 after receiving two code violations.

The first one came in the first round where he received a $4,000 fine for an “audible obscenity.”

In his third round against Stefanos Tsitsipas, he received a $10,000 fine for unsportsmanlike conduct after he was given two code violations for instances of ball abuse.

How do tennis penalties work?

When a player receives a penalty, here are the steps umpires take to punish the players:

Second offense: Loss of a point

Third (and each subsequent) offense: Loss of a game

After the third offense, the umpire or the tournament director can decide if a player should be disqualified.

What kinds of fines are there in tennis and how common are they?

Here are the types of fines tennis players in Grand Slams received between 1998-2018, according to the New York Times.