Tony La Russa and his three World Series championships as a skipper are sitting in the manager's chair on the South Side. 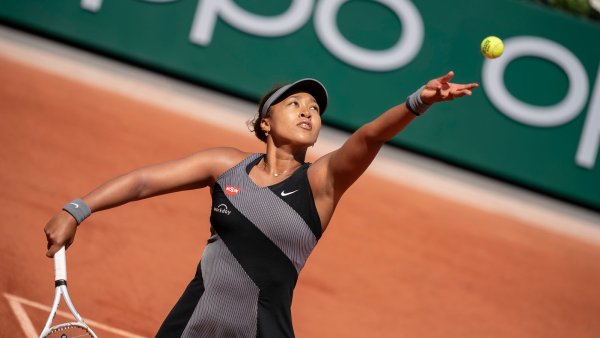 The White Sox announced their new manager Thursday, introducing La Russa for his second stint in the job he first got way back in 1979.

But an increasing number of details of the search continue to be reported, mostly by USA Today's Bob Nightengale, who unleashed another one Friday morning: the team's second choice.

According to Nightengale, had La Russa not taken the job, the White Sox would've turned toward another three-time World Series winner, the more recently retired Bruce Bochy.

Bochy managed the closest thing to a dynasty baseball's seen this century, leading the San Francisco Giants to world championships in 2010, 2012 and 2014. He retired after the 2019 season, his 25th straight managing in the NL West.

You'd be hard pressed to find a better backup plan than that. Indeed, it seems there was a chance the White Sox might have had to use it, too, with even general manager Rick Hahn describing his initial surprise that La Russa would be willing to come out of the retirement he started after the 2011 season nearly a decade ago.

Nightengale wrote Thursday that the White Sox spent much of the last several weeks trying to convince La Russa to return to the dugout, and during his press conference Thursday, La Russa pointed to a desire to leave front-office life and get back to his true passion of managing as one of the biggest reasons he took the job.

Of course, who knows if Bochy felt the same way. While he stated recently that watching the postseason made him miss managerial life, he also said he'd prefer to wait until after the COVID-19 pandemic if he were to end his own retirement.