After two straight losses, all eyes are on Matt Nagy.

Justin Fields continues to show strengths and struggles on the field week after week, but lately it seems that the rookie has shown more of the latter than the former. 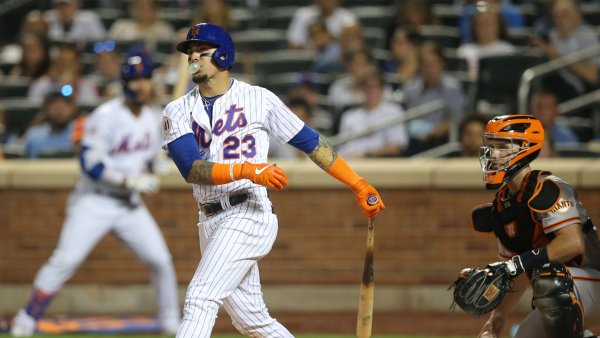 The Bears' worst loss of the season came on Sunday when they lost 38-3 against the Tampa Bay Buccaneers. The only bright spots in the game were Roquan Smith on the defense, kicker Cairo Santos' 28-yard field goal and another impressive performance by rookie running back Khalil Herbert.

Super Bowl champ and three-time Pro Bowler Keyshawn Johnson said on ESPN that the Chicago Bears coaching staff is "not doing anything to give Justin Fields the opportunity for success. They don't know what they are doing."

During an ESPN segment Johnson said that the Bears coaching staff "is not doing anything to give Justin Fields the opportunity for success".

So what's the solution to fixing Fields and the Bears? Fire Nagy? Who would be a good replacement? We might find out quicker sooner than you think.

Now that Nagy tested positive for COVID-19 on Monday, special teams coordinator Chris Tabor will take over Nagy's meetings during his absence. Nagy won't be allowed into Halas Hall until he can submit two negative COVID tests within a 48-hour span.

Hopefully Nagy recovers in time for Sunday's game against the San Francisco 49ers, but he if doesn't, it will be a good test to see how the Bears play without him.