The Cubs lost 3-2 the Dodgers on a walk-off home run Saturday night, dropping to 42-35 this season.

Here are 10 observations from the loss.

1. Alec Mills worked around heavy Los Angeles traffic to limit the Dodgers to two runs on eight hits and two walks in four innings. He escaped a bases-loaded, two-out jam in the third and a first-and-third, two-out spot in the fourth. 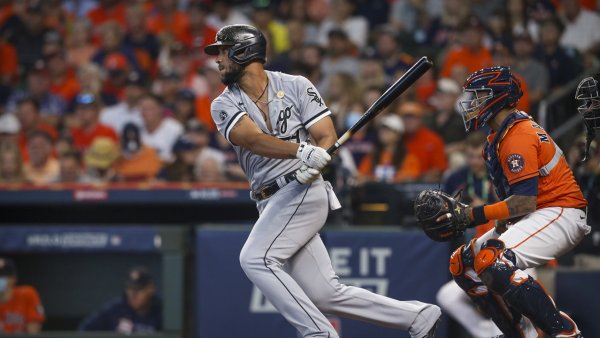 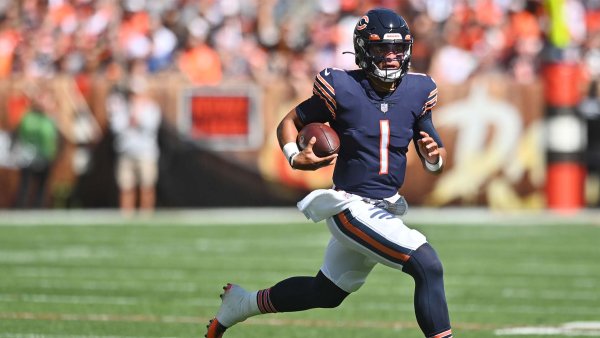 2. Willson Contreras started after a getting hit in the hand by a pitch Friday — and lent Mills a helping hand. Contreras threw out Chris Taylor twice at third base — once on a steal attempt after a leadoff double, and once on a back-pick. Both helped halt Dodgers rallies.

3. A questionable call that overturned a home run couldn’t stop Jason Heyward, who then smacked a single through the box in the seventh for his third hit of the night.

Heyward’s fly ball down the left field line, called a home run by the third base umpire, was overturned after the umpires conferred. Replay review upheld the foul call.

5. David Ross has highlighted Brad Wieck on several occasions recently among relievers contributing quality innings. Wieck struck out three of the four batters he faced Saturday and hasn’t allowed a run in 11 appearances (12 1/3 innings) this season.

6. The Cubs bullpen was in the midst of another heroic effort, with Wieck, Dan Winkler, Rex Brothers and Keegan Thompson combining to throw 4 2/3 scoreless innings. Cody Bellinger ended that with a two-out, walk-off home run in the ninth.

7. Anthony Rizzo has mashed lefties this season — .357/.431/.464 — but entered Saturday with only one home run to pair. He took southpaw Julio Urías deep with a solo blast in the fifth.

9. The Cubs combined to strike out 16 times, 12 of which came against Urías.

10. Mills was unable to get a bunt down in the third, striking out with runners on first and second with nobody out. Jake Arrieta struck out on a foul bunt in the same situation Friday.