Surely you remember Jim McMahon, quarterback of the Super Bowl-winning 1985 Chicago Bears. McMahon is regarded lovingly in Chicago as the punky quarterback, the sort of name that, in the 80's, merely required that you wear sunglasses and act sort of petulant. (Punk was beyond mainstream then. Sunglasses are not punk.)

Anyway, before McMahon became Chicago's last successful quarterback -- a dubious title if ever there were one -- he was an All-American at Brigham Young University. He did lots of athletically notable things there, won a ton of awards, and was drafted in the NFL. Not too shabby.

When he was recruited, the coaching staff assured me and my family that even though he was not a Mormon, he would be treated fairly. Obviously, that was a lie. The university and the Mormon church should be ashamed of themselves for allowing this miscarriage of justice to my son Jim. I can only hope that before I die this miscarriage of justice is corrected and Jim's jersey is retired and he is inducted into your Hall and his name is placed on the ring of honor on your stadium. If this is not done, then you should rename your Hall of Fame the Hall of Shame. 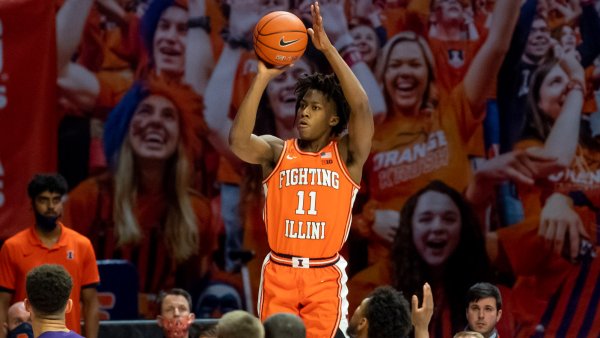 (See what he did there? Hall of Shame. It even rhymes.)

Well then. Typically, making recriminations about religion isn't the best way to endear yourself to a university, but what's written is written. End of story, right? But of course not. The Salt Lake Trib put the question to their readers, and not a single respondent -- at least none that were included in the paper, which means there probably were none at all -- understood why McMahon was not in BYU's Hall.

Anyway, Jim McMahon may never be in the Pro Football Hall of Fame, or in BYU's Hall. But we still love you, Jim. Apparently, your father does too. Quite a bit, in fact.