Will Ben Gordon Get Paid?

In subtle ways, this week could not have gone better for Bulls guard Ben Gordon. The restricted free agent watched a cohort, Josh Childress, bust up the system by taking a filthy offer from a European team. Days later, fellow undersized two-guard Monta Ellis inked a six-year, $66 million contract. Gordon's older than Ellis, and quite a bit more reliant on his jumper, but to see a contemporary fatten up with that sort of deal must feel good. 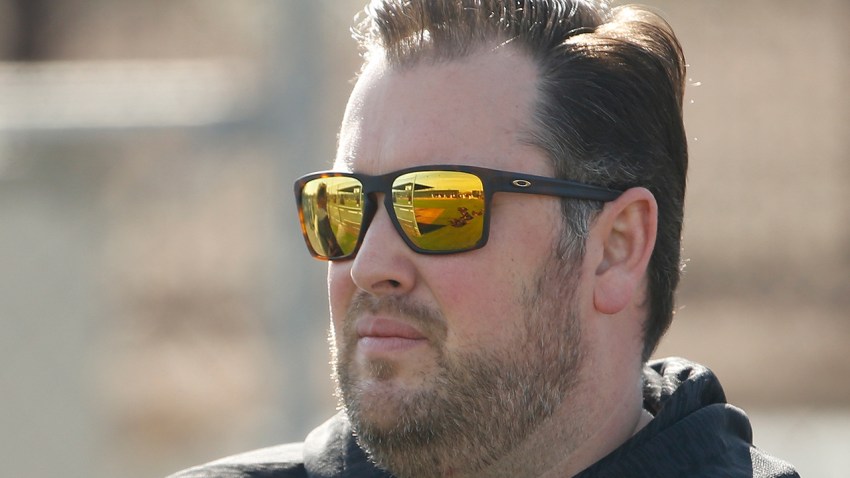 But according to the Chicago Tribune, Gordon's not close to an agreement with the Bulls. Two options continue to make the most sense for both parties: a one-year contract for the qualifying offer ($6.4 million), or a sign-and-trade to someone who will offer up four or five years at $7-10 million annually. Gordon's a nice player, once of the most potent outside strikers in the game. Of course, that is basically his entire repertoire, shooting threes. For that reason, he's not worth the money he thinks he is worth.

But he is worth something, especially on a team in need of shooting prowess. While not the truest point guard option on the market, he'd project to fit nicely alongside Dwyane Wade in Miami. Both control the ball enough to negate the need for a pure lead guard, and each fits the other's weakness. Sign-and-trades rarely return major pieces, but a one-year flyer on Udonis Haslem (a better Drew Gooden) would make some sense, though the power forward spot in Chicago is already severely crowded.