The Chicago Bears recently declined to pick up the fifth year option on quarterback Mitchell Trubisky’s contract, and one of the quarterbacks they passed up in the 2017 NFL Draft is blasting the team’s scouting work ahead of that selection.

Houston Texans quarterback Deshaun Watson, in response to a tweet from Doug Gottlieb of CBS Sports, said that the Bears “never once” talked to him in the run-up to the 2017 draft:

The tweet came in response to a remark from Gottlieb that the Bears had thoroughly scouted all three of the top quarterbacks in the 2017 class, including Watson, Trubisky and reigning Super Bowl MVP Patrick Mahomes.

“The idea the league evaluates a quarterback on race in 2020 is just dumb, disconnected and bitterness from 40-year-old transgressions. Trubisky isn’t as good as Watson/Mahomes, the Bears evaluated ‘em all, and missed. That’s it,” Gottlieb said.

According to reporting from the Chicago Tribune, the Bears had private workouts and meetings with Trubisky and Mahomes, but never conducted a meeting with Watson. In his final season at Clemson, Watson threw for 4,593 yards and 41 touchdowns, leading the Tigers to a national championship. 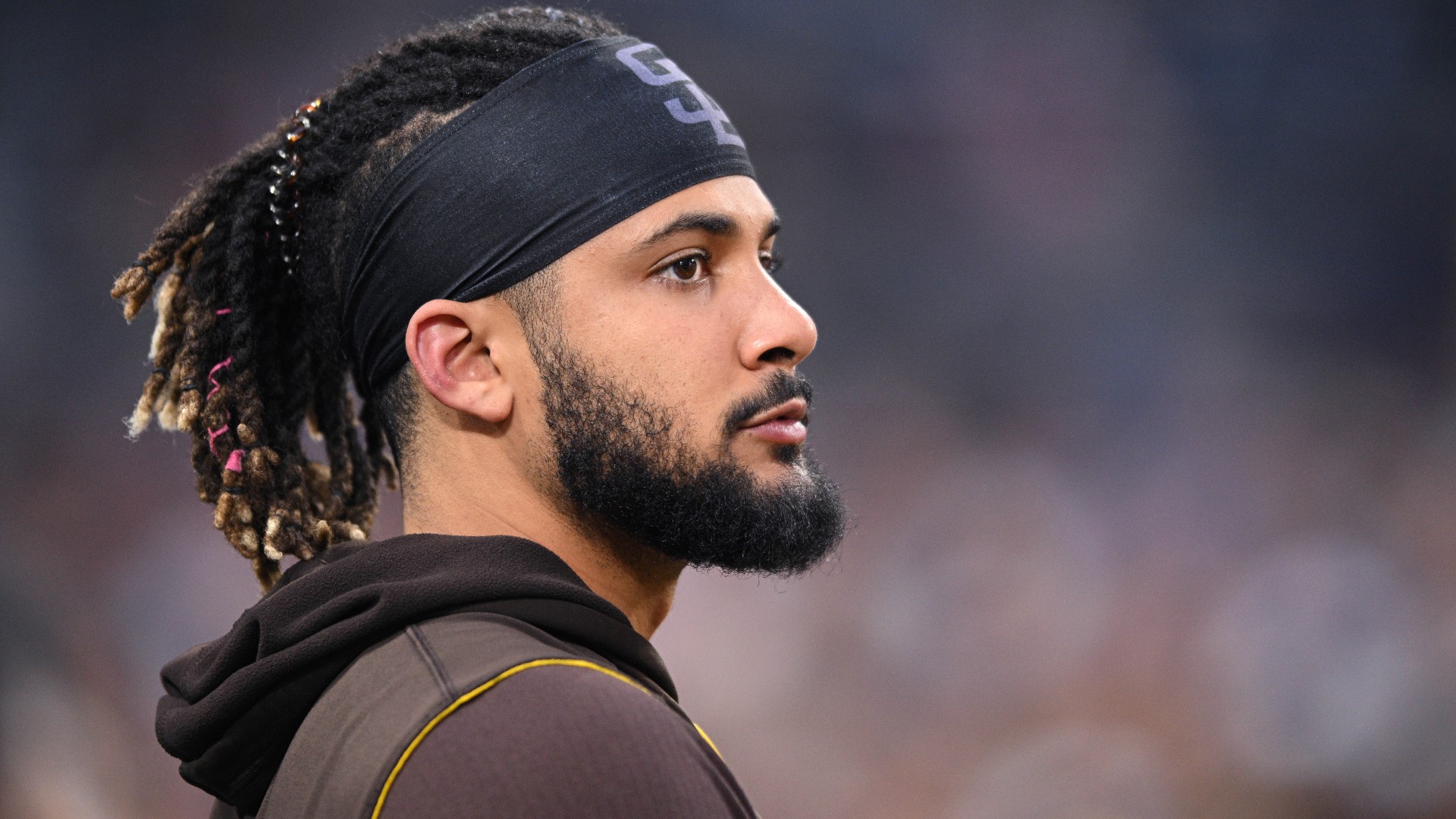 Watson threw for 3,852 yards and 26 touchdowns for the Texans last season, starting 15 games for the AFC South champions.

The quarterback will get his first shot at the Bears during the 2020 season, as the Texans are scheduled to visit Soldier Field on Dec. 13.