This week’s NFL Draft won’t have the pomp and circumstance usually associated with the annual selection show, and Chicago Bears General Manager Ryan Pace is describing just how different draft day is going to be.

Pace, like all other NFL general managers and executives, will be taking part in the draft from the comfort of home as the league makes adjustments to the process thanks to the ongoing COVID-19 pandemic.

Pace says that his work station is set up in his dining room, mere feet from his refrigerator.

“It was a steady build over the last month,” Pace said during a conference call Tuesday. “I have seven different monitors here, and it’s been really seamless. It’s been better and quicker and easier than I expected.”

Unfortunately for Pace, there was one thing that even the savviest IT professional couldn’t have planned for.

“I’ve got this amazing set-up with all of these screens and (his wife) Stephanie was vacuuming and hit the cord and every screen went black,” Pace said.

Accidents aside, Pace believes that the preparations made by the Bears’ IT staff, and by the team’s coaches and scouts, will make a decidedly non-traditional draft process run just as smoothly as usual. 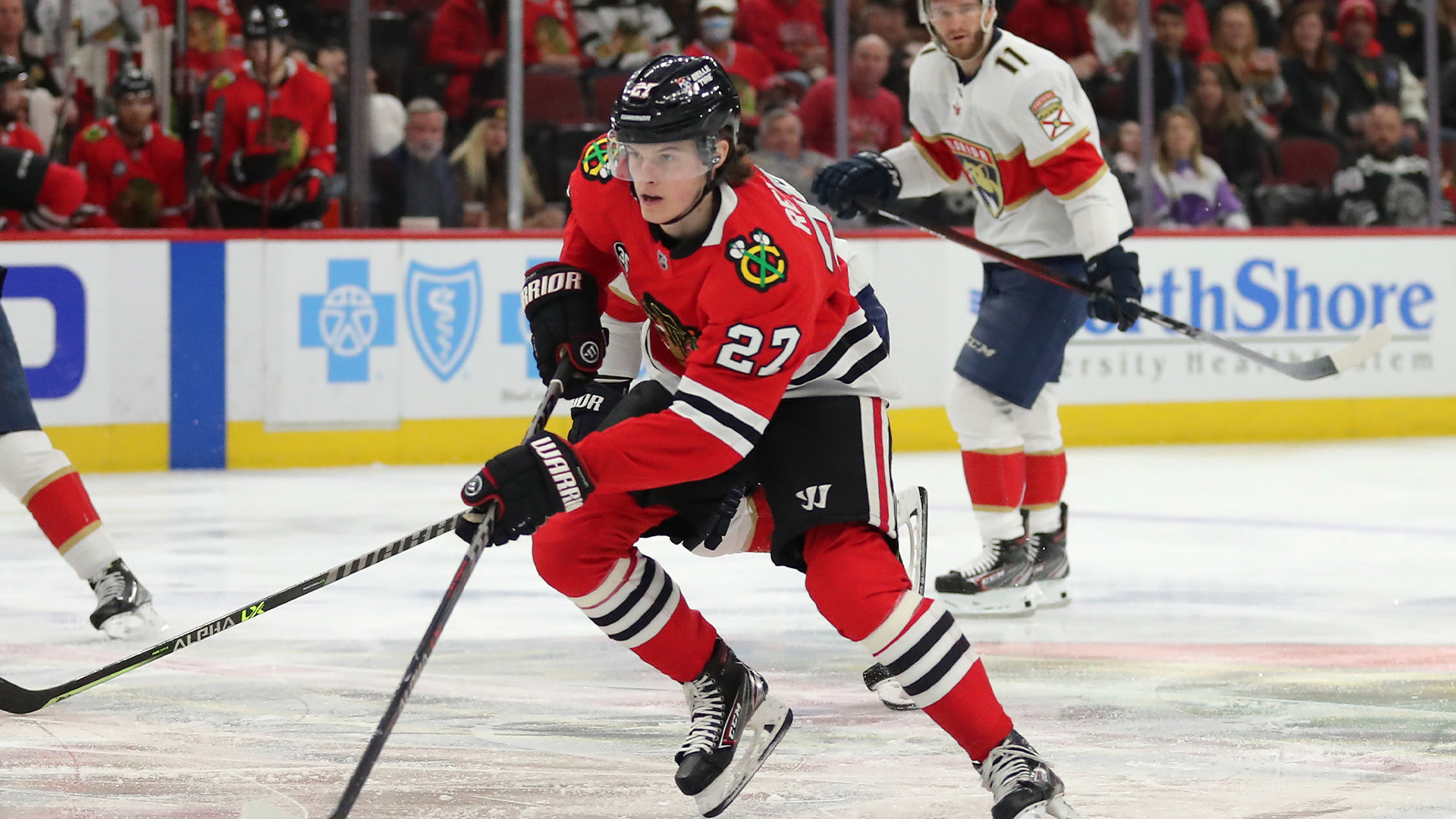 “I’m really grateful for the Bears staff who have rallied around this draft,” he said. “Never take for granted the work our scouts do. The hard thing will be not having those scouts in our draft room, but I can’t thank them and their families enough.”

Pace has been known to make plenty of draft day trades, but he doesn’t think that being away from his usual “war room” will make much of an impact.

“The continuity we all have with each other makes it easier,” he said. “Trades won’t be any more difficult than any other year. I think everything is efficient, and leaning on the continuity of our staff, I don’t have any concerns about pulling off trades.”

While Pace has been busy preparing for the draft ever since the NFL season wrapped up, his time at home because of NFL restrictions put in place because of COVID-19 has allowed him a rare luxury: family time.

“I can’t remember the last time that for a month straight we’ve sat down together and had dinner together every night,” he said. “That part has been pretty neat.”

The NFL Draft will kick off on Thursday night. The Bears do not currently own a first round draft pick, but have two second-round picks when the draft resumes on Friday.