25 Years Ago, Michael Jordan Embarked on His Baseball Career

Basketball legend Michael Jordan shocked the world when he gave up the sport to pursue a career in baseball, and while some may have dismissed the possibility, he showed up in Florida at Chicago White Sox spring training in February of 1994.

It may have seemed like fantasy, but on this date Michael Jordan’s baseball dreams were played out in living color, as he took the field at the White Sox complex in Sarasota, Florida for his first workout with the club. 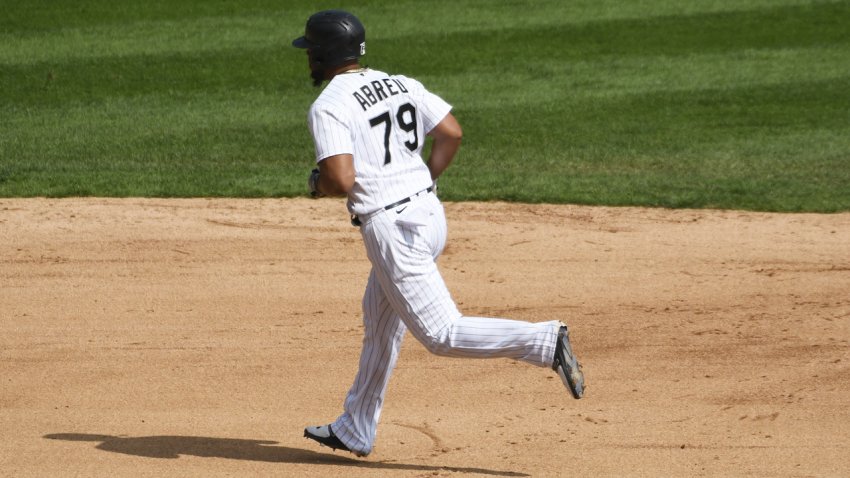 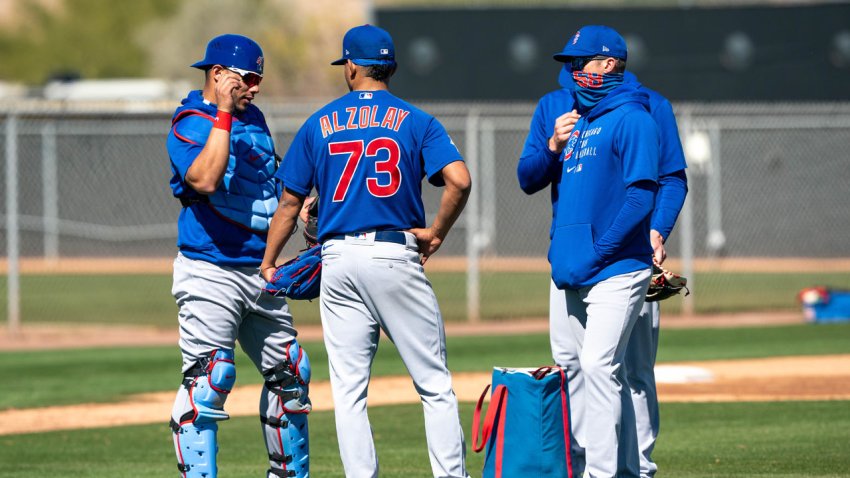 Cubs' Adbert Alzolay Has Big Plans: ‘I Know What I Can Do in This Game'

Michael Jordan’s baseball dreams officially kicked off on this date 25 years ago, as he reported to White Sox spring training in Sarasota, Florida.

In an interview before a grandstand packed with media, Jordan said that he refused to be a “sideshow” and that he was willing to ride the buses in the minor leagues, so long as they were “luxury buses.”

The question on everyone’s mind was a simple one: can MJ become a pro baseball player? His fans and even fortune-tellers were widely divided on the issue, as our Mark Suppelsa found out.

Mark Suppelsa stepped away from the White Sox spring training complex to ask fans, and yes, fortune-tellers, what they thought Michael Jordan’s chances were of having a successful baseball career.

Michael Jordan was ALWAYS the center of attention in camp, as Mark Giangreco discovered when he stopped to sign autographs.

Michael Jordan was ALWAYS the center of attention in camp, as Mark Giangreco discovered when he stopped to sign autographs.

2/17/94: Michael Jordan Serenaded for His Birthday

Michael Jordan spent his 31st birthday at spring training with the White Sox, but fans made sure to pay tribute to him, and Mark Giangreco was there.

Michael Jordan spent his 31st birthday trying to make the White Sox roster, and fans made sure to serenade him with a rendition of “Happy Birthday” in Florida.

Despite all the hoopla of his first public practice, which packed the Sarasota home of the White Sox, Jordan described himself as a “rookie,” and that he didn’t want to take any shortcuts to MLB stardom.

Despite his status as a legendary athlete, Michael Jordan made sure to emphasize that he was a “rookie” when he reported to spring training.