The Chicago Cubs are likely going to sell off several players in the coming days, and they have reportedly made another move on Monday, dealing reliever Andrew Chafin to the Oakland Athletics.

According to Rosenthal, the Cubs will acquire outfielder Greg Deichmann as part of the deal. The 26-year-old outfielder is the ninth-ranked prospect in the A’s system, according to MLB Pipeline.

In 59 games with Triple-A Las Vegas, Deichmann has hit four home runs, driven in 34 RBI’s, and is batting .300 on the season.

Chafin was acquired by the Cubs last season in a deal with the Arizona Diamondbacks, and signed back with the team prior to this season. He posted an 0-2 record for the Cubs, but had a sparkling 2.06 ERA and 37 strikeouts to go along with 12 walks. 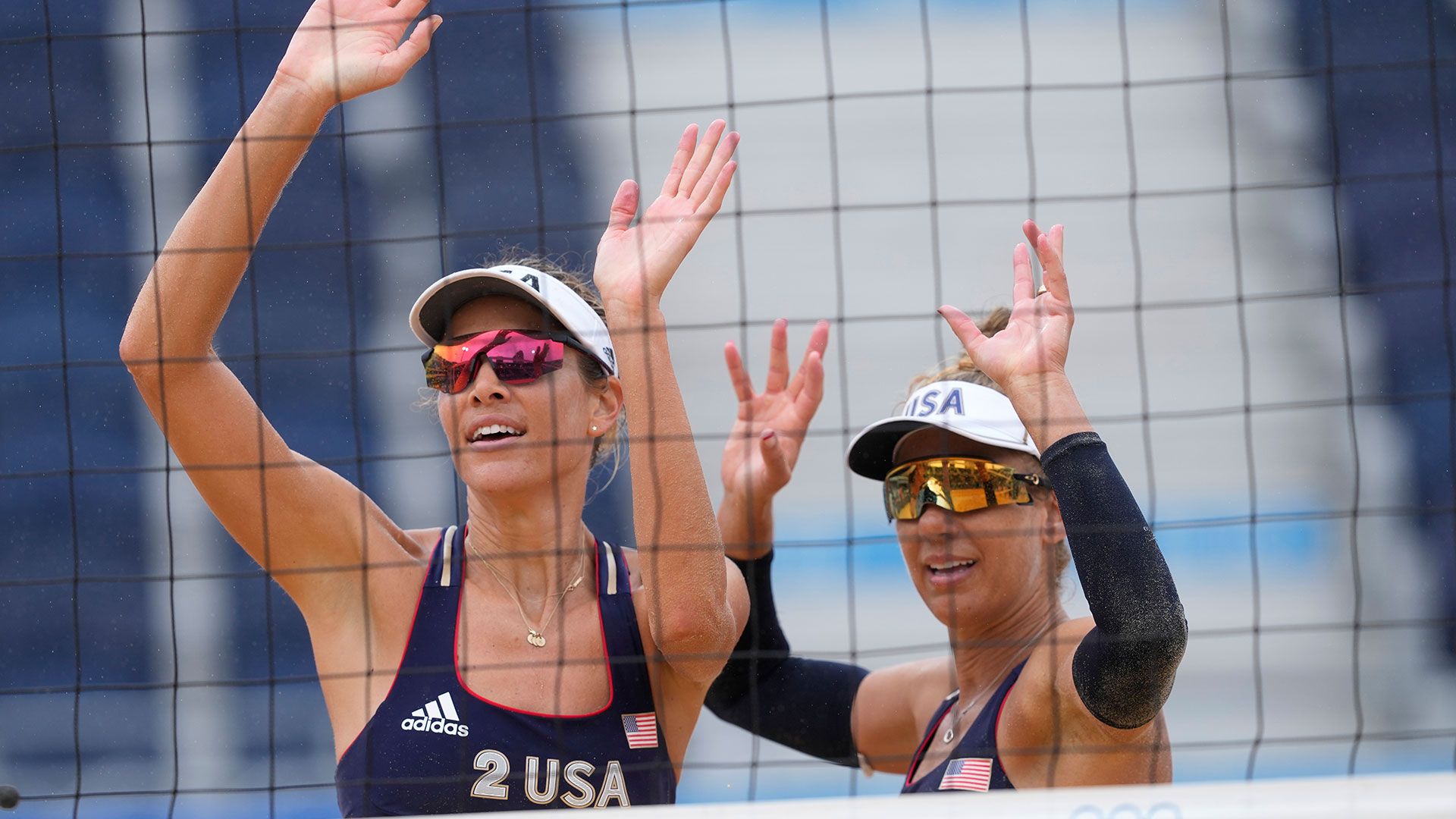