The Higgins landing craft, 1,500 of which were deployed at Normandy on D-Day in 1944, is just the latest in a series of objects unearthed by declining water levels in Lake Mead

A sunken boat dating back to World War II is the latest object to emerge from a shrinking reservoir that straddles the border of Nevada and Arizona.

The Higgins landing craft that has long been 185 feet below the surface is now nearly halfway out of the water at Lake Mead.

The boat lies less than a mile from Lake Mead Marina and Hemingway Harbor.

It was used to survey the Colorado River decades ago, sold to the marina and then sunk, according to dive tours company Las Vegas Scuba. 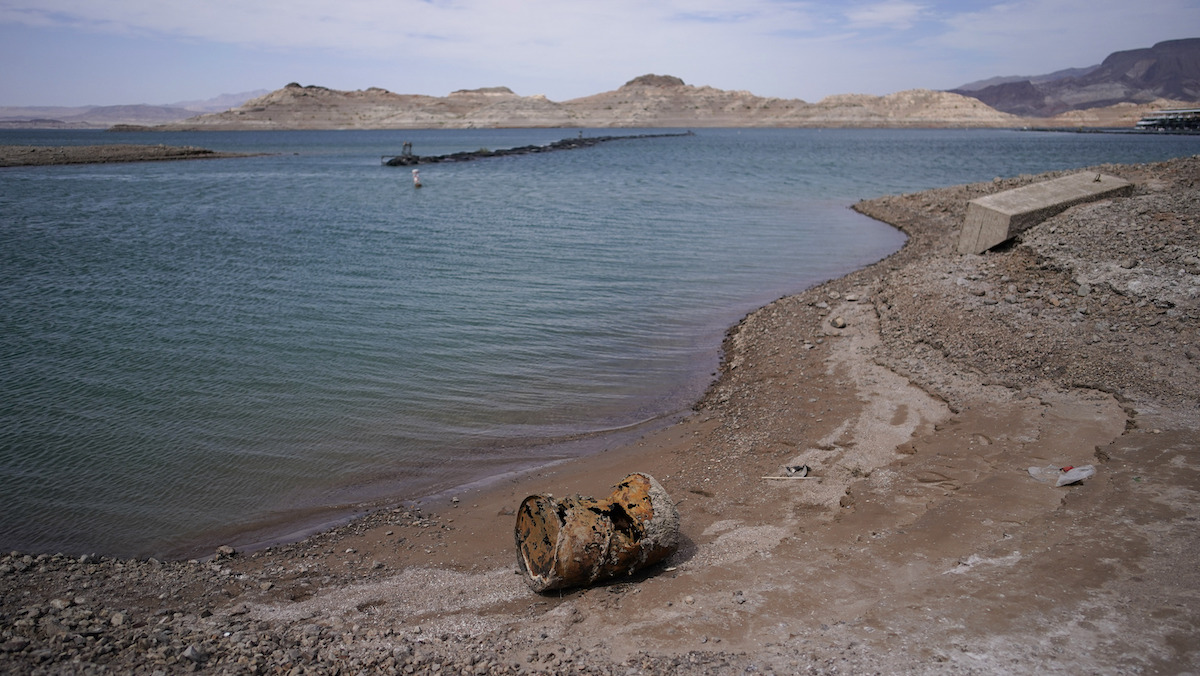 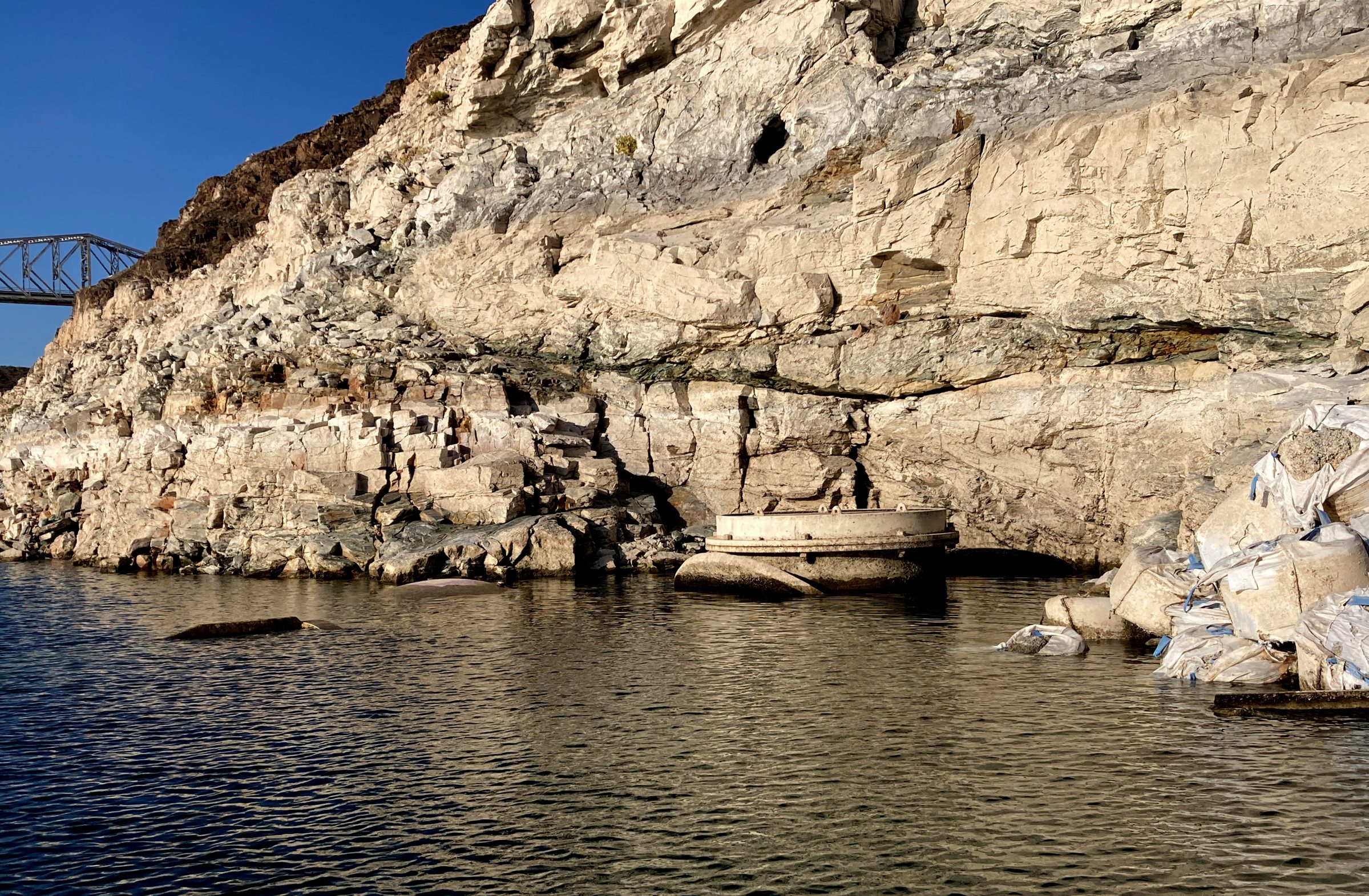 Higgins Industries in New Orleans built several thousand landing craft between 1942 and 1945, the Las Vegas Review-Journal reported. Around 1,500 “Higgins boats” were deployed at Normandy on June 6, 1944, known as D-Day.

The boat is just the latest in a series of objects unearthed by declining water levels in Lake Mead, the largest human-made reservoir in the U.S., held back by the Hoover Dam. In May, two sets of human remains were found in the span of a week.

Experts say climate change and drought have led to the surface dropping to more than 170 feet since 1983.

As both Lake Mead and Lake Powell upstream on the Arizona-Utah line drop, states in the U.S. West increasingly face cuts to their supply from the Colorado River. The lower levels also impact hydropower produced at Hoover Dam and Glen Canyon Dam, which holds back Lake Powell.

The last time a drought of this magnitude hit the American west, it was 800 A.D. Charlemagne was reigning as Holy Roman Emperor over in Europe. NBCLX climate storyteller Chase Cain shows you how climate change led to the current "megadrought" and how it is impacting farmers.

U.S. Bureau of Reclamation Commissioner Camille Touton said last month that the agency would take action to protect the system if the seven states in the Colorado River basin don't quickly come up with a way to cut the use of up to 4 million acre-feet of water — more than Arizona and Nevada's share combined.

An acre-foot is about 325,850 gallons. An average household uses one-half to one acre-foot of water a year.

The two states, California and Mexico already have enacted voluntary and mandatory cuts. Water from some reservoirs in the upper basin — Wyoming, New Mexico, Colorado and Utah — has been released to prop up Lake Powell.

Farmers use a majority of the river's supply.