Jack Waksal and Sam Ron spent over a year together at a forced labor camp during the Holocaust. After the war, they had no idea if the other had survived.

Jack Waksal and Sam Ron spent more than a year together in the Pionki forced labor camp in Poland during the Holocaust. It was hour after hour of shoveling coal, backbreaking work, side by side.

“It is a miracle how we survived, no question about it,” Waksal said.

“That’s correct, it’s the biggest miracle because that does not happen every day, you know,” Ron said via Zoom from his home in Boca Raton, Florida

After the war, neither man knew if the other had survived.

“Like I found my brother, over some 70 years,” Waksal said.

“He jumped off the seat and came running over to my seat and says you’re my brother, I was very emotional, I’m normally not a very emotional guy,” Ron explained. 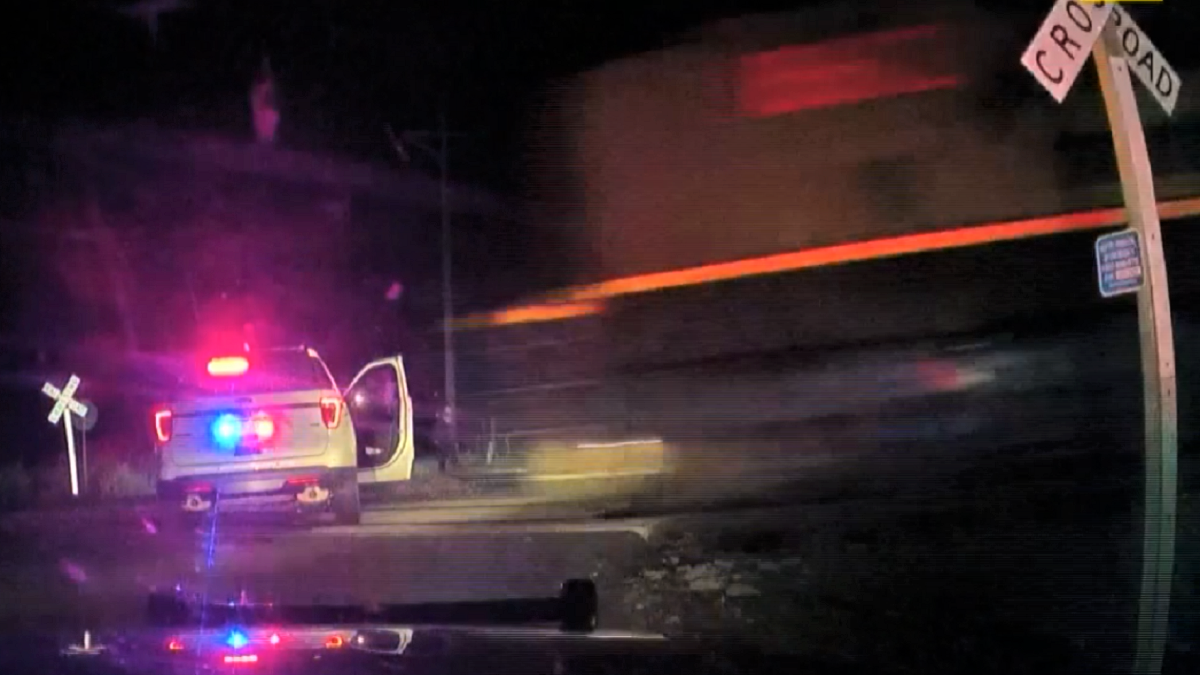 The two started catching up on each other’s stories. Waksal had escaped the camp and survived six months in the forest in winter. Ron was moved to another camp and then American liberators saved him from a Nazi death march.

“I’m so glad that I got somebody [who] was in my camp and working with me together,” Waksal said, pointing out that the two of them have that shared experience of absolute misery and terror. “Every day, it was so hard.”

They got revenge on Hitler by living long, successful lives filled with children, grandchildren, and great-grandchildren.

“This is a great country, I made a lot of money here you know,” Ron said.

Their paths never crossed in Ohio, where each of them lived for many years. Now they each live in South Florida, as if they were destined to meet again.

They’re eager to keep the survivor’s flame alive by telling their stories. Ron has a message tailored to the school groups to which he often speaks.

“I try to teach them not to hate, and to have a lot of hope and believe in yourself, this is what I did, this is how I survived because I believe in myself," he said.

So these days Sam and Jack are separated by about 40 miles, from Boca to Bal Harbour, and they plan to see a lot more of each other now than they did in the past eight decades.