McConaughey, a Uvalde, Texas, native, exhorted a gridlocked Congress to pass gun reforms that can save lives without infringing on Second Amendment rights

Academy Award–winning actor Matthew McConaughey took center stage at the White House briefing Tuesday to call on Congress to “reach a higher ground" and pass gun control legislation in honor of the children and teachers killed in last month's shooting rampage at an elementary school in his home town of Uvalde, Texas.

In a highly personal 22-minute speech, McConaughey offered a full-throated exhortation for a gridlocked Congress to pass gun reforms that can save lives without infringing on Second Amendment rights.

McConaughey, a gun owner himself, used his star power to make an argument for legislation in a fashion that the Biden administration has not been able to muster, offering a clear connection to the small Texas town and vividly detailing the sheer loss of the 19 children and two teachers in the second worst mass school shooting in U.S. history.

He specifically called on Congress to bolster background checks for gun purchases and raise the minimum age to purchase an AR-15-style rifle to 21 from 18.

“We want secure and safe schools and we want gun laws that won’t make it so easy for the bad guys to get the damn guns,” McConaughey said.

McConaughey, who earlier this year considered a run for governor in Texas before taking a pass, met briefly with President Joe Biden before addressing the White House press corps from the James Brady briefing room.

Also Tuesday, the son of Ruth Whitfield, an 86-year-old woman killed when a gunman opened fire in a racist attack on Black shoppers in Buffalo, New York, last month, called on Congress to act against the “cancer of white supremacy” and the nation’s epidemic of gun violence.

“Is there nothing that you personally are willing to do to stop the cancer of white supremacy and the domestic terrorism it inspires?” Garnell Whitfield Jr. asked members of the Senate Judiciary Committee.

McConaughey, who declined to take questions, spoke of his own connections to the town. He said his mother taught kindergarten less than a mile from Uvalde’s Robb Elementary School, the site of the May 24 shooting. He also noted that Uvalde was the place where he was taught about responsibilities that come with gun ownership.

“Uvalde is where I was taught to revere the power and the capability of the tool that we call a gun,” he said. 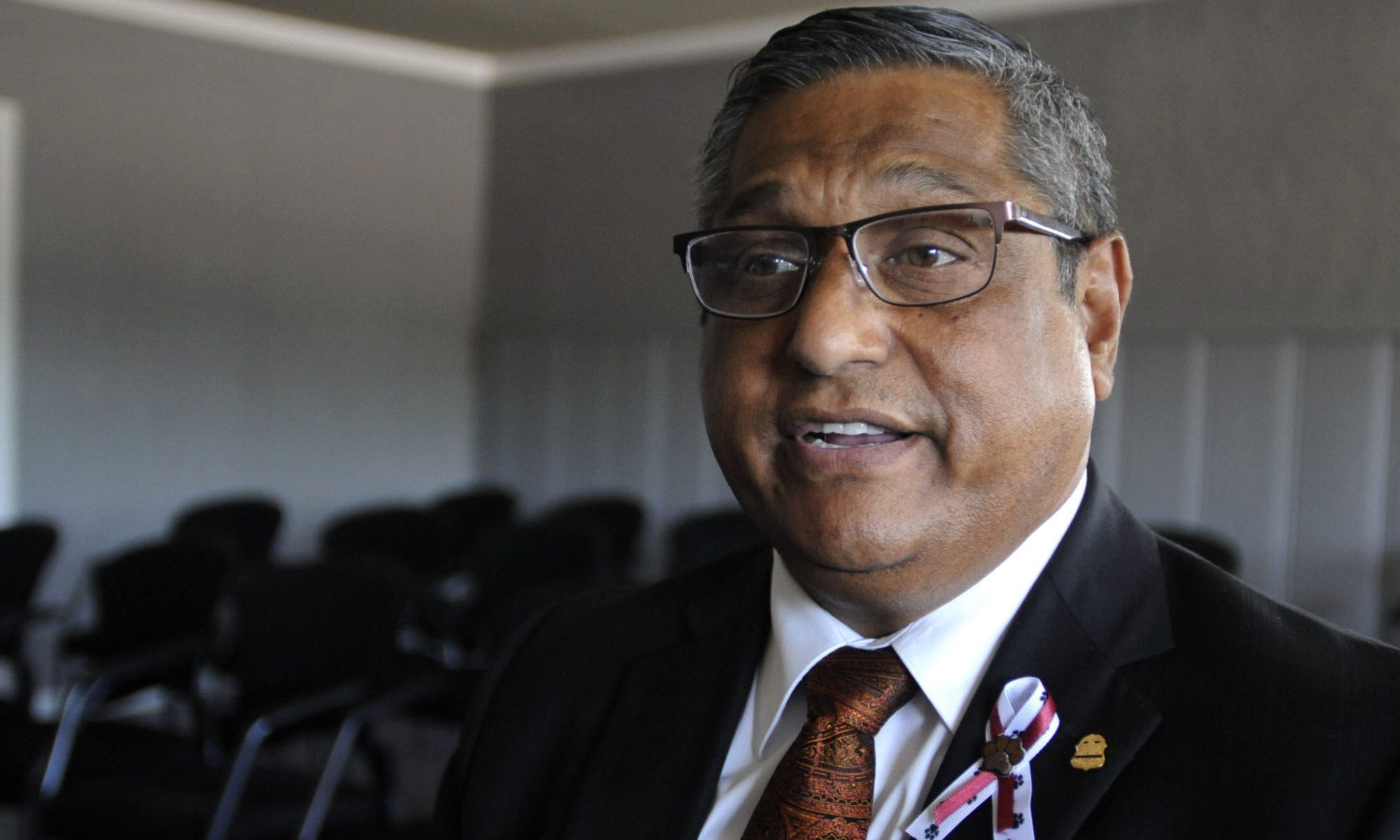 ‘I Saw It All': Uvalde Pastor Who Was Gunman's Early Target Recounts Terror in Sermon 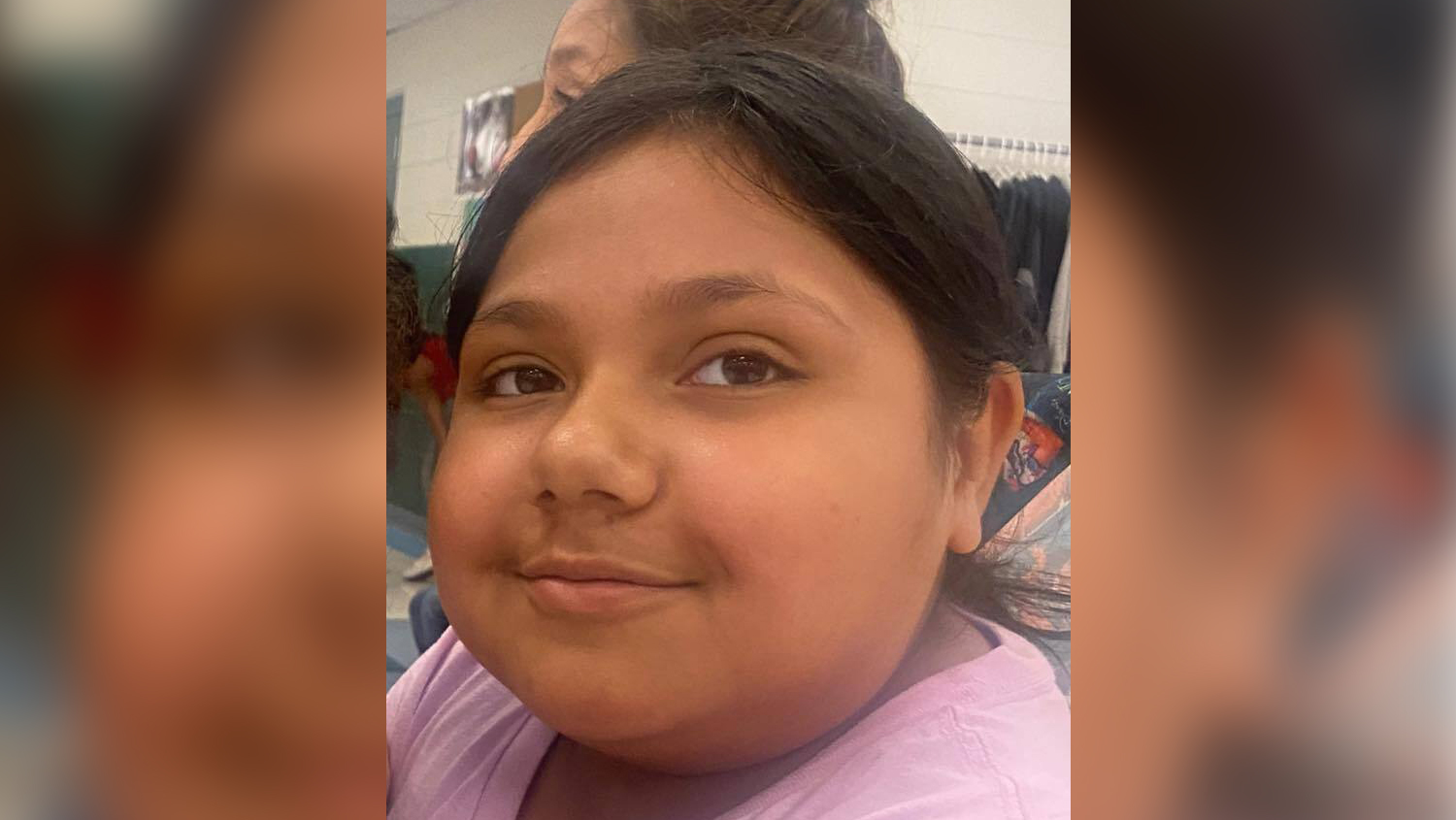 Uvalde 9-Year-Old Remembered for Her Love of ‘Encanto,' Sports, Dancing

He said he and his wife drove back to Uvalde on the day after the shooting and spent time with the families of some of the victims and others directly impacted by the rampage.

He said every parent he spoke to expressed that “they want their children’s dreams to live on.”

“They want to make their loss of life matter,” McConaughey said.

He related the personal stories of a number of the victims.

He told the story of Maite Rodriguez, an aspiring marine biologist. McConaughey's wife, Camila, sitting nearby, held Maite's green Converse sneakers, which had a red heart on the right toe to represent her love of nature.

"These are the same green Converse, on her feet, that turned out to be the only clear evidence that could identify her after the shooting," McConaughey said.

He held up artwork from Alithia Ramirez, who dreamed of attending art school in Paris. And then there was Eliahna “Ellie” Garcia, who loved dancing and church and already knew how to drive tractors. Ellie was looking forward to reading a Bible verse at an upcoming church service when she was killed.

McConaughey acknowledged that gun legislation would not end mass shootings but suggested that steps can be taken to lessen the chances of such tragedies happening so frequently.

“Is this a cure all? Hell no, but people are hurting."