Stocks posted their best single-day performance in nearly a decade on Wednesday, with the Dow Jones Industrial Average notching its largest one-day point gain in history. Rallies in retail and energy shares led the gains, as Wall Street recovered the steep losses suffered in the previous session. 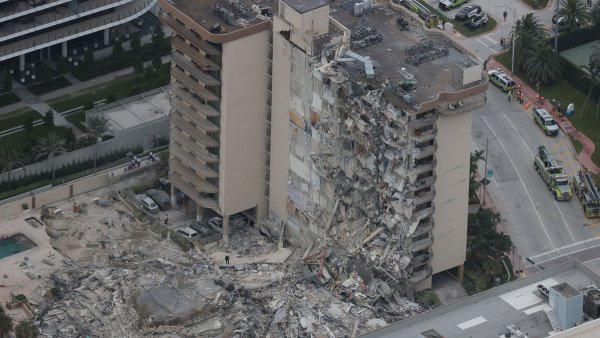 Retailers were among the best performers on Wednesday, with the SPDR S&P Retail ETF (XRT) jumping 4.7 percent. Shares of Wayfair, Kohl’s and Dollar General all rose at more than 7 percent. Data released by Mastercard SpendingPulse showed retailers were having their best holiday season in six years. Amazon’s stock also jumped 9.45 percent, snapping a four-day losing streak, after the company said it sold a record number of items this holiday season.

John Augustine, chief investment officer at Huntington Private Bank, said he welcomed Wednesday’s rally but added: “We still have a ways to go. We need to have three days of moving higher into the close to stem this wave of selling.”

A strong sell-off on Monday sent the major indexes down more than 2 percent and ended with the S&P 500 falling into a bear market. The S&P 500 was down 20.06 percent from an intraday record high set on Sept. 21 before Wednesday’s sharp rebound. U.S. exchanges were closed Tuesday for the Christmas holiday.

The recent decline in stocks “is a buyer’s strike due to lack of confidence in policymakers around the world,” said Augustine. “It’s going to take a long time to recover that confidence.”

The plunge in stocks on Monday came after Treasury Secretary Steven Mnuchin held calls with CEOs of major U.S. banks last weekend and issued a statement saying, “The banks all confirmed ample liquidity is available for lending to consumer and business markets.”

On Monday, a senior Treasury official, who declined to be named, told CNBC that the purpose of the call and statement was a “prudent, preemptive measure” following last week’s market volatility, which saw the Dow experiencing its worst one-week plunge in a decade. Yet while the moves were intended to be reassuring, they triggered confusion among market watchers.

“This call was absolutely unnecessary and in terms of their ability to communicate to the markets, they’re losing it,” Frank Troise, managing director at SoHo Capital, told CNBC’s “Squawk Box” on Wednesday.

Troise said the Treasury call begs the question of whether Mnuchin has “no idea what he’s doing” or if “there actually is a liquidity crisis.” If the latter option is the case, he questioned why it didn’t come up in the Federal Reserve’s recent minutes.

“The concern now in the market is actually that Treasury’s out of touch with what’s going on,” he said.

Monday’s move lower also came after President Donald Trump commented on the Federal Reserve once more, calling it “the only problem our economy has” in a tweet. Trump also said Tuesday the Fed was “raising interest rates too fast because they think the economy is so good. ”

Retail is having its best holiday season in 6 years

2018 was a wild year for automakers Tesla, Nissan, GM and Ford