Suhail Fakhouri, 58, is charged with a felony count of criminal sexual abuse and a misdemeanor count of battery

The owner of a tea shop at Woodfield Mall in northwest suburban Schaumburg has been charged with sexually abusing someone at the store last month.

Suhail Fakhouri, 58, is charged with a felony count of criminal sexual abuse and a misdemeanor count of battery, according to a statement from Schaumburg police. 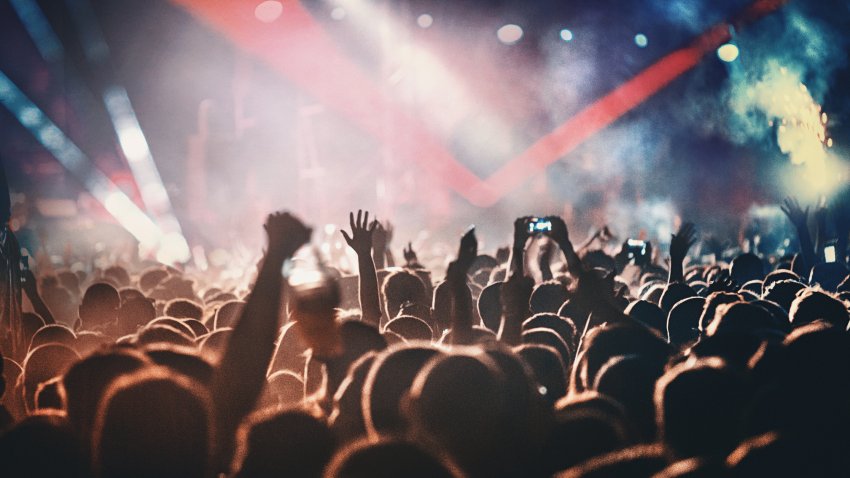 Fakhouri, who lives in Roselle, went to the Schaumburg Police Department to speak with investigators on Sept. 15, police said. He was taken into custody and charged. His bail was set at $200,000 during a hearing the next day.

He has since posted bond and been released on electronic monitoring, according to Cook County court records. He is due back in court Oct. 9.

Police are asking anyone with information about the case to call the Investigations Division at 847-882-3586.