A pedestrian was also injured in the crash, police said

Two people were shot in an SUV that then crashed into a bus shelter, injuring a pedestrian late Saturday in the South Shore neighborhood.

A 19-year-old woman and a 26-year-old man were in a white SUV at 79th Street and Exchange when a gunman fired shots from the sidewalk at about 11:35 p.m., police said.

They drove off, hitting a bus shelter and pedestrian before taking themselves to South Shore Hospital, police said. 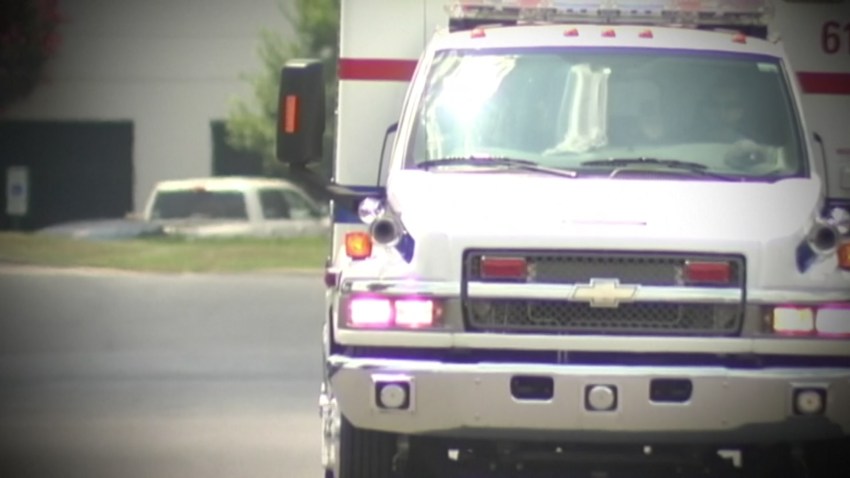 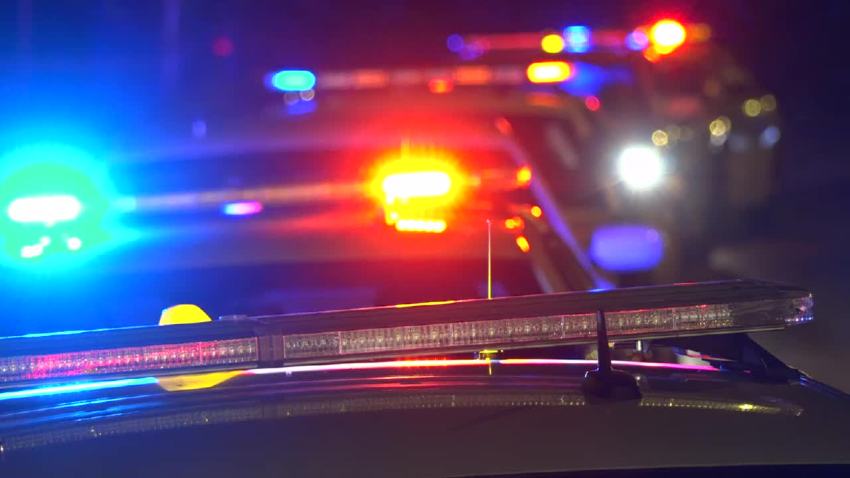 The pedestrian, a man whose age wasn’t immediately available, was taken to Christ Medical Center where his condition stabilized, police said.