A person was arrested after allegedly shooting at police officers Monday morning about a block away from Chicago police headquarters on the South Side.

No one was injured in the encounter, which occurred at 7 a.m. as police officers responded to a call of a person with a gun in the 3600 block of South Indiana Avenue, police said.

As officers approached someone who matched the description, the person ran away and then turned around and fired one shot at the officers, police said in a statement.

The officers were not struck and did not return fire, police said. 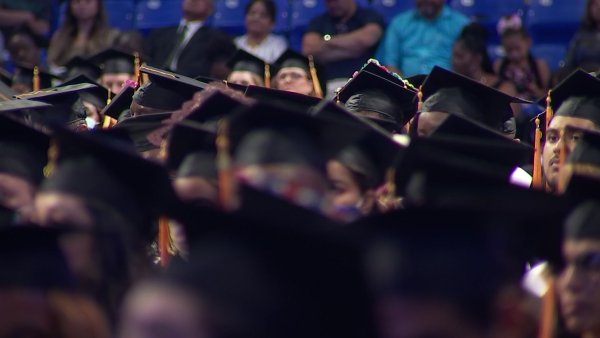 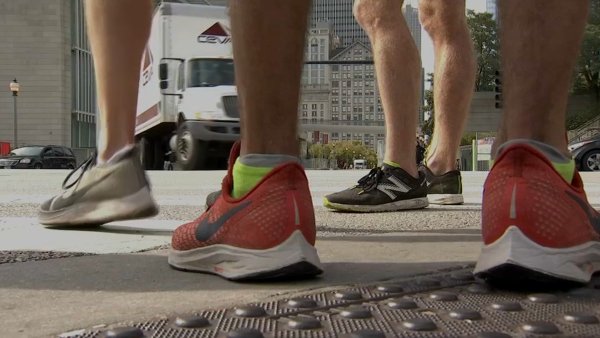 chicago half marathon 57 mins ago

The person was arrested in the 200 block of East 35th Street. A gun was recovered, police said.