Obama Congratulates Blackhawks on Twitter, Invites Them to White House

Obama referred to the Hawks as his "hometown" team and congratuled them on winning their third Stanley Cup title in six years. He then invited them and the Stanley Cup to the White House.

Congrats to my hometown @NHLBlackhawks on 3 titles in 6 years - we'll see you and The Cup at the White House! — President Obama (@POTUS) June 16, 2015 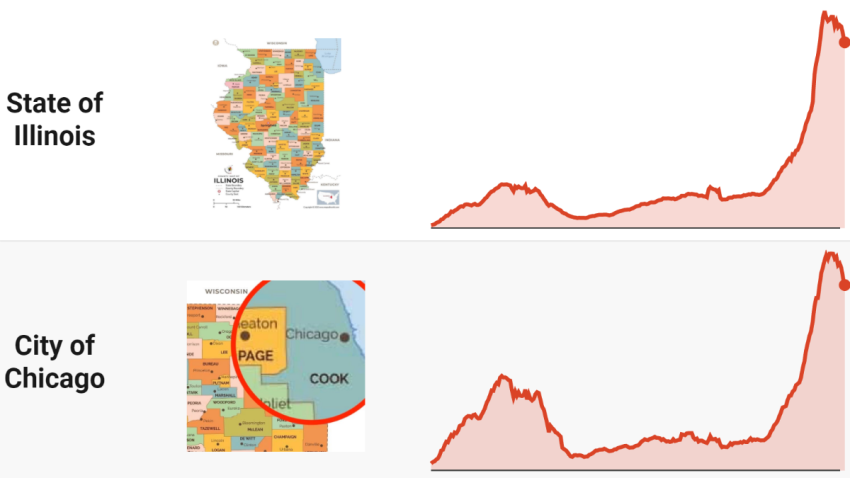 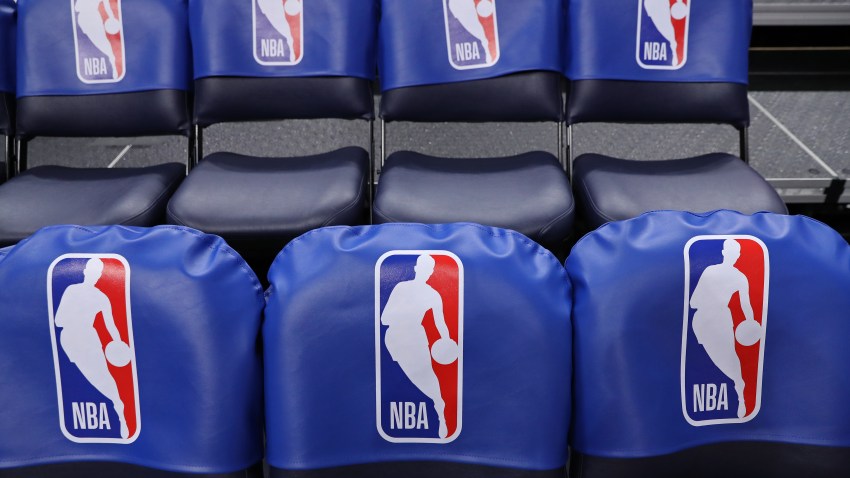 The White House Twitter account also tweeted their support for the Hawks on June 8 before Game 3, showing a picture of Obama and Rep. Mike Quigley holding up a Blackhawks jersey. The accompanying message said the two were "fired up" for the game.

The president's Twitter debut caused controversy among Chicago sports fans when he followed all of Chicago's major teams except one — the Chicago Cubs. Fortunately, the Hawks made the cut.

Aside from a mention of ex-Chicago Bulls Coach Tom Thibodeau in a Twitter chat, the Blackhawks are the only sports team with a mention from the president so far.