In addition to the games, tens of thousands of fans packed the Deer District to cheer on the Bucks last month.

Health officials have identified nearly 500 coronavirus cases statewide that could be linked to the large crowds that gathered in downtown Milwaukee as fans cheered on the Bucks' run to the NBA championship.

Milwaukee Health Commissioner Kirsten Johnson says contact tracing and testing for cases associated with those gatherings continues with the help of the Wisconsin Department of Health Services.

Officials say 491 people with confirmed or probable cases said they had attended the Deer District or Bucks game “during their exposure or infectious periods.” But, DHS could not say definitively that they caught the virus while viewing the game downtown or elsewhere.

The Milwaukee Bucks defeated the Phoenix Suns in Game 6 to win the 2021 NBA Finals.

In addition to the games, tens of thousands of fans packed the Deer District to cheer on the Bucks last month.

“I think it is important to recognize that any time there is a large gathering of people, we are going to see the virus spread,” Johnson said during a Tuesday COVID-19 briefing.

“We have four times as many people hospitalized with COVID in Wisconsin as we did one month ago, from 74 individuals to 310 today,” said Dr. Ben Weston, director of medical services at the Milwaukee County Office of Emergency Management, during the briefing.

Johnson said that she has talked with multiple entertainment venues about potentially requiring proof of vaccination or a negative COVID-19 test to attend events. 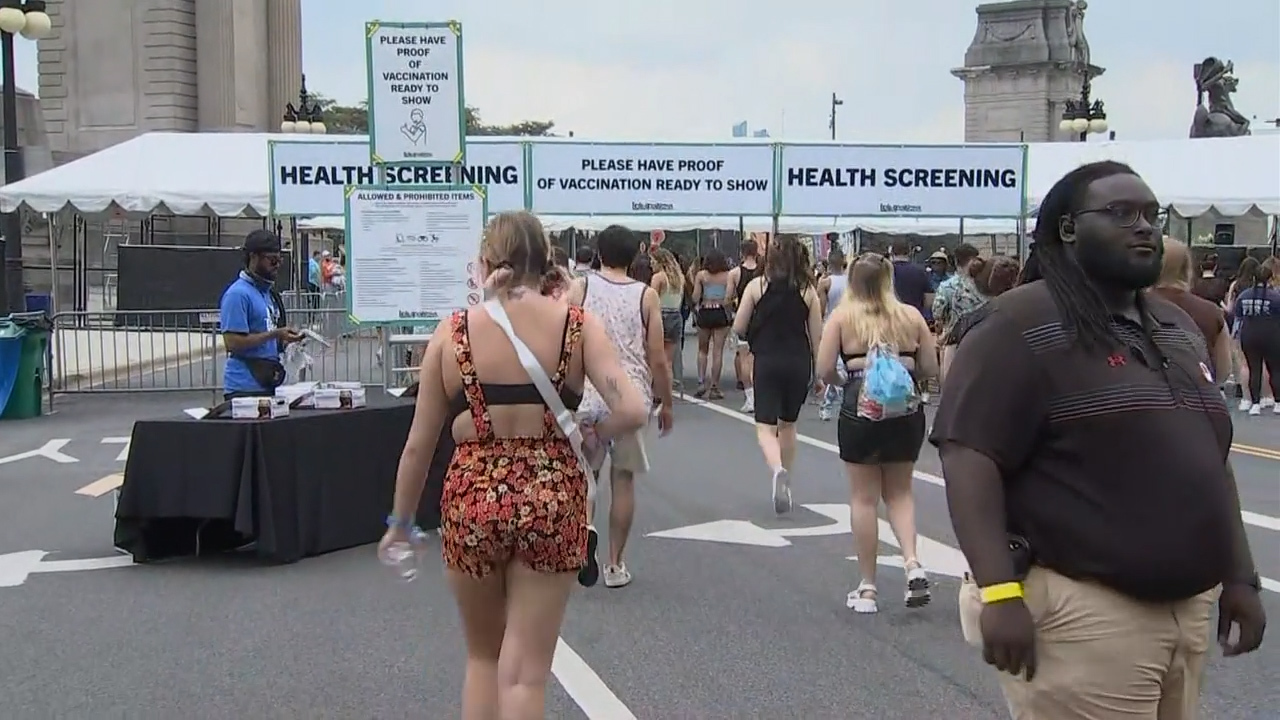 Dr. Arwady Went Undercover at Lollapalooza. Here's What She Says She Saw 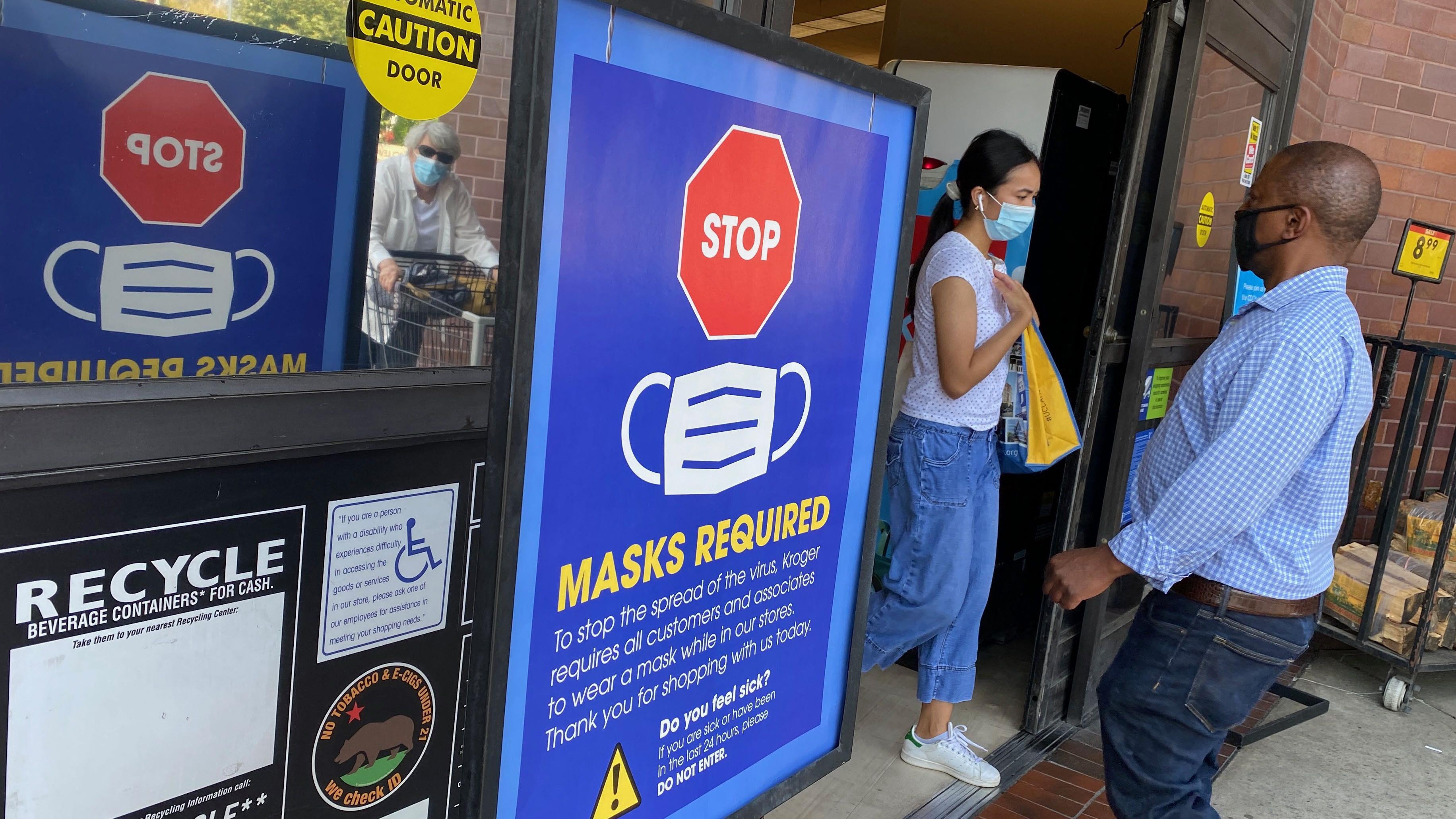