Polls for Election Day voting will be open from 6 a.m. to 7 p.m. Tuesday

Illinois voters are running out of time to cast an early ballot for the upcoming election.

Sunday is the final day of early voting before Tuesday's midterm election. Residents wanting to cast an early ballot are encouraged to search their local election authority's website to find an open early voting location.

Governor candidates Bruce Rauner and Pat Quinn as well as candidates for other offices have been pushing early voting this year. They see it as a way to get their base supporters to cast ballots in the run up to Election Day. That allows them to focus on less-motivated voters who may need more convincing. 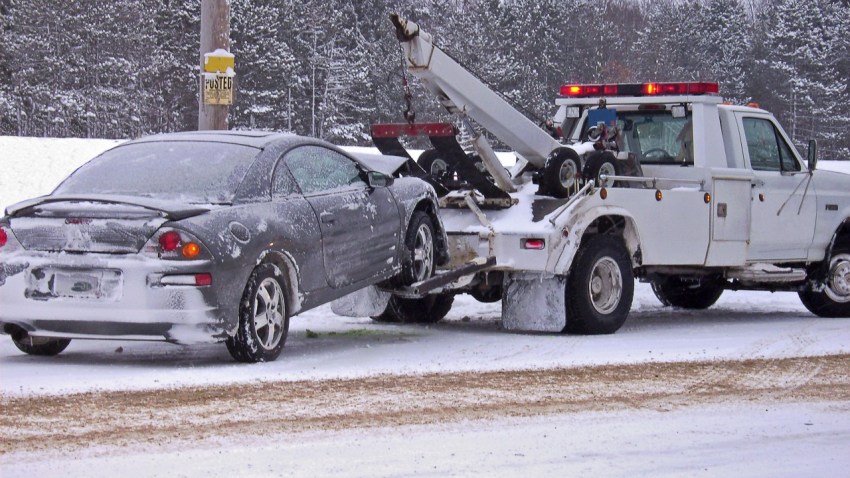 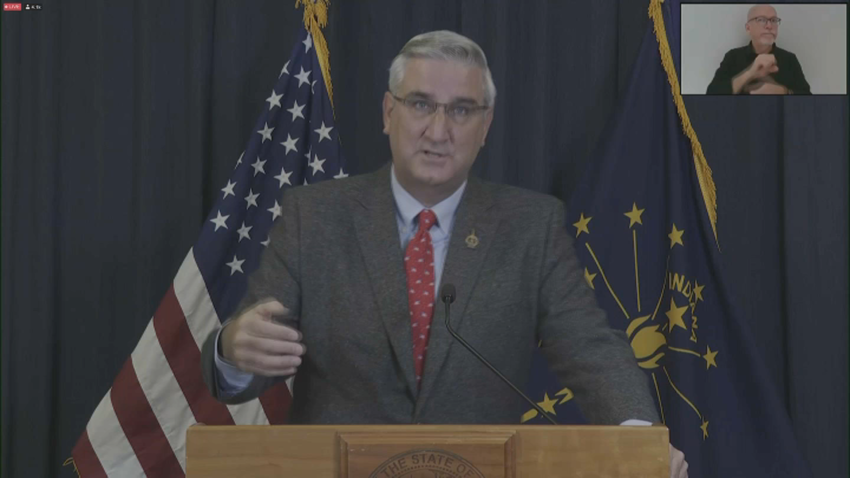