The Chicago Fire Department has decided to no longer permit dogs at firehouses following an incident in which a firehouse dog killed a family's pet outside a fire station, according to department officials.

This past weekend, the firehouse dog at Engine 116, which is located at 60th Street and Ashland Avenue in West Englewood, got out and killed a small dog that was on a walk with someone, a CFD spokesman stated.

On Monday, Annette Nance-Holt, the acting fire commissioner, announced "any and all prior permissions for dogs in the fire stations or on fire apparatuses are hereby revoked," according to a memo sent to department members.

Members on the Facebook group "CFD Firehouse Pups" have voiced disappointment with the acting fire commissioner's decision, questioning what could be done to get it reversed. 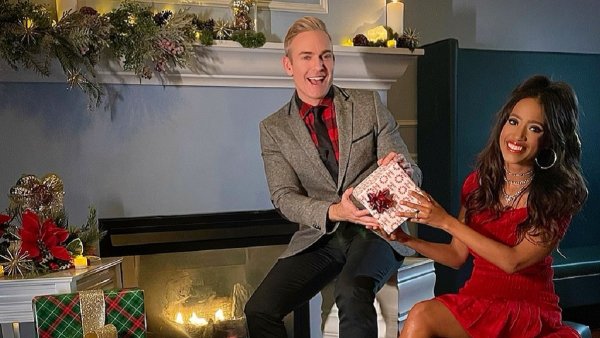 "I seriously can’t understand who would have made such an awful decision and not consider what these animals do for us on a regular basis," one member said.

CFD officials will check with firehouses to ensure dogs have been removed, according to the department spokesman.