The flag honoring Juneteenth will fly above the Illinois Capitol Building for the first time in state history this weekend, Gov. J.B. Pritzker announced Wednesday as he signed a bill to make the day an official holiday.

All other flags statewide will be ordered to fly at half staff Saturday, Pritzker added, to honor the freedom won for enslaved Black people more than 150 years ago.

"These advancements are yet another essential step in our journey toward justice," Pritzker said. 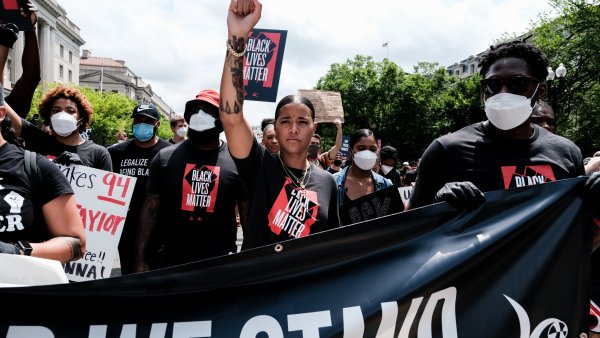