The crash happened at approximately 3:30 p.m. on the city's West Side

A Chicago police officer was injured in a crash Saturday afternoon after a driver fleeing a traffic stop struck the officer's vehicle, police said.

At approximately 3:30 p.m., officers attempted to pull over a BMW near the 2400 block of West Jackson on the city's West Side after observing the vehicle driving erratically. During the traffic stop, the vehicle reversed, striking a Chicago Police Department squad car, police said.

It then moved forward and struck another car before striking several parked vehicles. 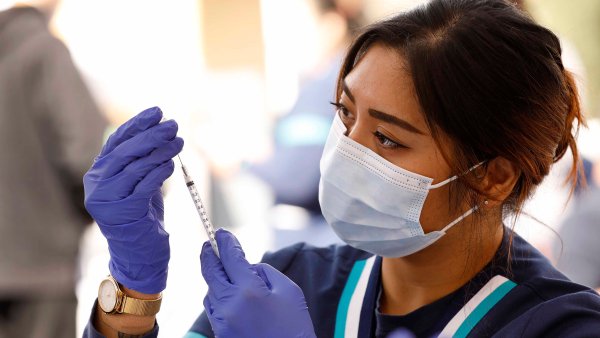 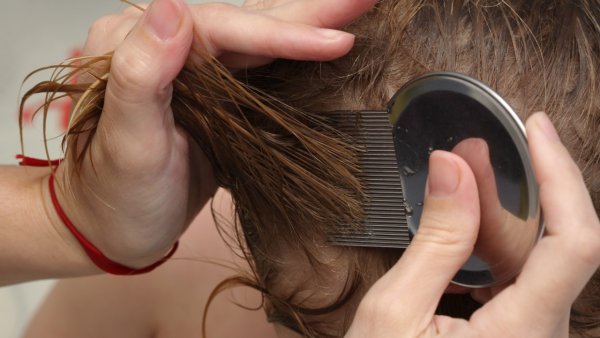 The driver of the BMW and a passenger were both taken into custody.

An officer was taken to the hospital with non life-threatening injuries.