Chicago Police bomb and arson investigators were called after a suspicious package was found Monday afternoon near a church in the South Side Gresham neighborhood.

Authorities were called at 12:31 p.m. after the suspicious black, plastic box was found in the 2200 block of West 79th Street, according to Chicago Police. 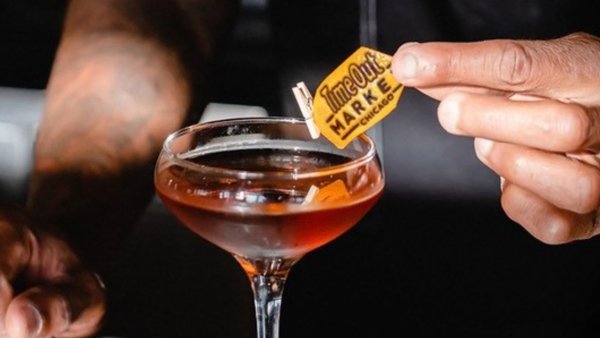 time out market 31 mins ago

Crews X-rayed the package and it did not appear to contain anything dangerous, police said. The CPD Bomb and Arson Unit remained on the scene as of 1:30 p.m.

CTA No. 79 buses were being rerouted because of street closures in the area, according to police and the transit agency.